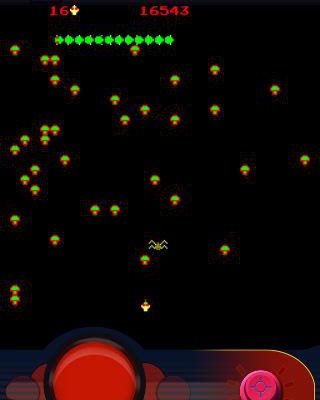 I’m not shocked the new Atari Greatest Hits collection for iOS isn’t very good. I’m sad to be sure, but not surprised. Retro game emulation has been tried by many companies many many times already, always trading on nostalgia and not much else. It’s true these old games have a limited appeal, but simply slapping them on the latest devices does them nothing but a disservice. It’s a shame.

The Atari Greatest Hits collection app is free, but for the price of free you only get Pong. So to really see what the app has in store you need to go shopping in the in-app store to browse their catalog of Atari 2600 and arcade games. There are a lot of what one would consider classics, but there were more that… well, aren’t. 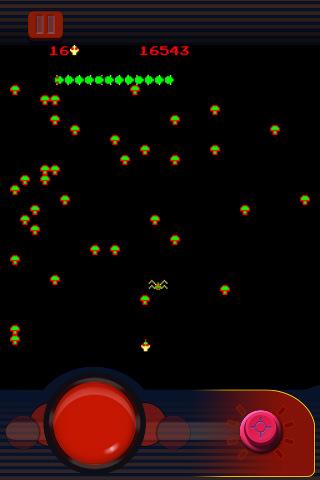 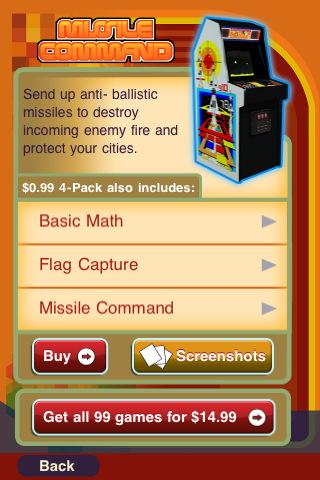 I picked up a variety of games that all use different control schemes. Trackball, roller controller, joystick, multi button setup – you name it, I tried it. For the most, the controls didn’t work out at all. The roller controller in something like Missile Command and the button layout in the arcade Asteroids worked best, but were still far from great.

When you first download the app you’ll get Pong for free, but any other games beyond that will cost you. Games come in a 4 pack for 99 cents, or you can just buy everything at once for $15. So what do you get in the 4 pack you ask? One game you want, and a bunch of stinkers.

Want Battlezone? You know the classic vector graphic tank simulator? Great! But you also get Super Baseball, Super Breakout and Super Football. How about Missile Command? Well in that bundle you also get a different version of Missile Command, Basic Math and Flag Capture. It’s one game you want, and to get it you end up buying 3 games you likely couldn’t care less about. It feels about as mean spirited as it really is.

Sure, you can buy all 89 games for $15 bucks, but even then you’re not “really” getting 89 games. Since there’s a lot of overlap between arcade and 2600 games, you end up with multiples of the same title. Not to mention the junk that you have zero interest in touching. You can’t help but feel jilted after buying some stuff.

With a hit or miss collection, a stacked against the consumer bundling setup, and a control scheme that misses the mark way more than it hits it, Atari Greatest Hits will stand as the latest in a long line of misguided attempts at capturing our retro game hearts. The app trades on the nostalgia of those titles, seeming to aim to just get a few bucks out of you before you catch-on as to what’s happening.