By Simon Reed | 2 months ago 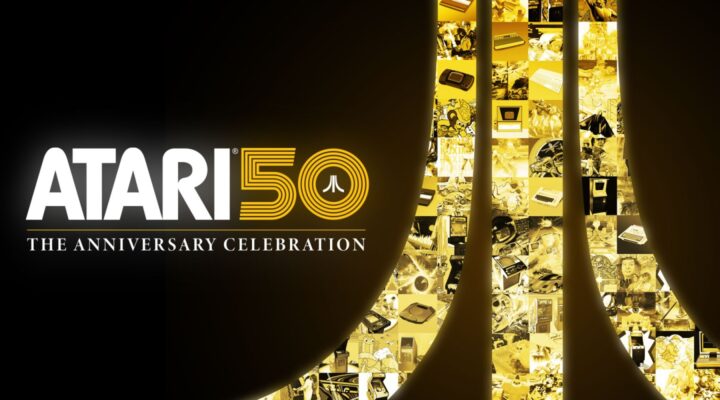 Maybe too old school for some

Atari 50: The Anniversary Celebration is quite simply a breathtaking achievement, and a new benchmark in retro compilations. For anyone even vaguely interested in the history of gaming this is an essential purchase.

To call it a compilation isn’t really accurate though, as it’s more of an interactive historical archive. If that doesn’t too dull and dusty that is. Because this really isn’t.

There are heaps of interviews, stats, and realms of text to be found about Atari’s rich history at every turn – it’s almost too much to take in. 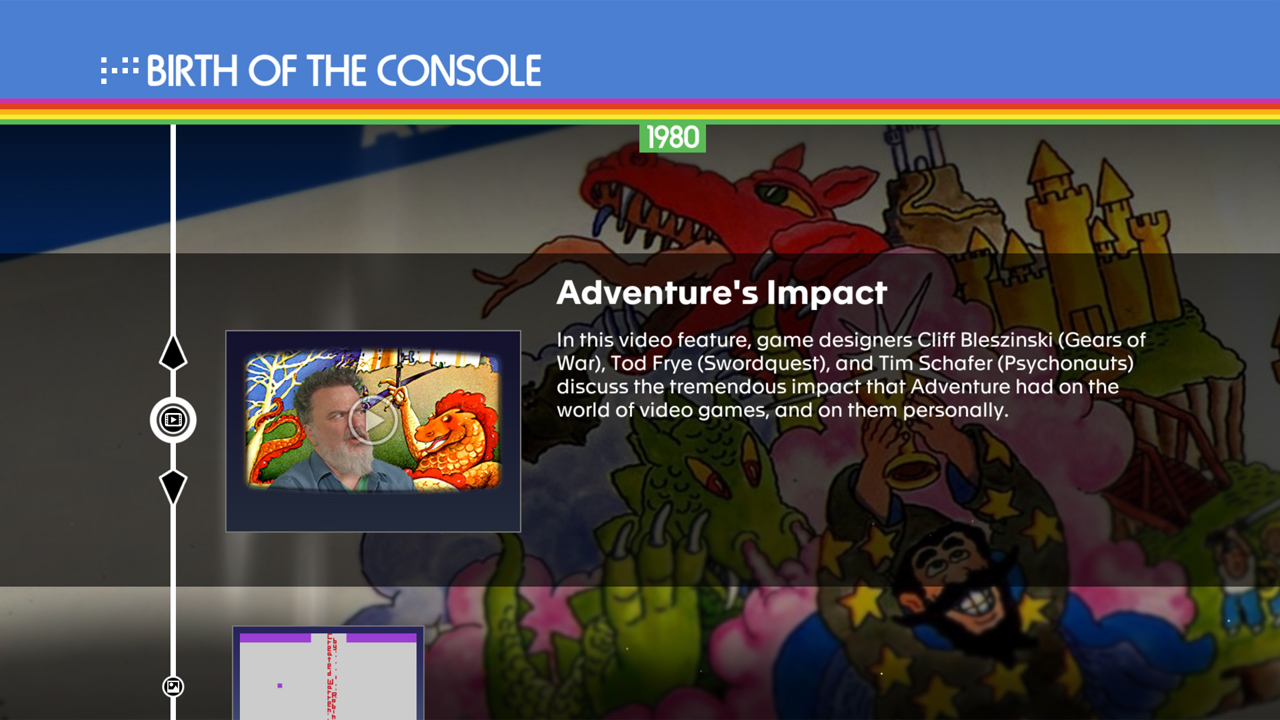 You can’t doubt the effort put into the presentation, this being one of the most ambitious attempts to create a complete virtual museum we’ve ever seen.

This isn’t you moving Pac-Man around a tiny room of arcade cabinets, but a genuine attempt to create something comprehensive about a company’s history.

There are over 80 games included, from Pong on the arcade all the way to the titles on the ill fated Jaguar. There are even six all new titles based around reimagining older classics such as Swordquest and Quadratank. Surprisingly these are well worth your time too, being an enjoyable mix of new and old design sensiblities.

There are some downsides, the largest being some notable omissions on the games library front – there are a few inclusions we were bemused about, and some titles we couldn’t believe weren’t included. Some were understandably not involved due to licensing and publishing issues of course, which is a great shame. 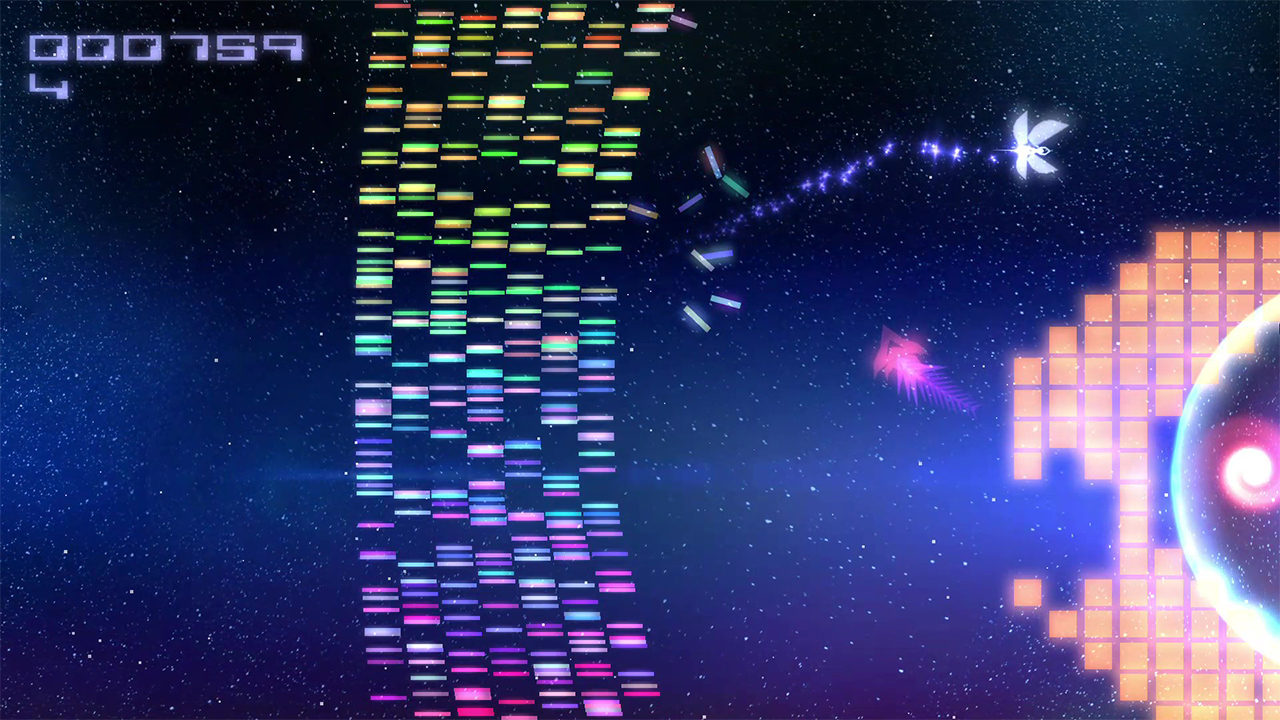 The main issue – and question – with Atari 50: The Anniversary Celebration is how entertaining and accessible the games really are to a modern gamer though. There’s no denying the difficulty is higher, there’s some unforgivable design choices, and the visuals are sometimes hard to decipher.

This criticism fades into insignificance when you consider why the collection exists though. Yes, some of these titles aren’t fun to play. Yes, they don’t hold your hand while every step you take gets autosaved. This is besides the point.

Atari 50: The Anniversary Celebration serves to teach – and remind – us of a time in gaming that was very different to the one we live in now. One that was perhaps a little more exciting and imaginative. If you go in with an open and inquisitive mind there’s almost endless entertainment to be found here. Trust us.