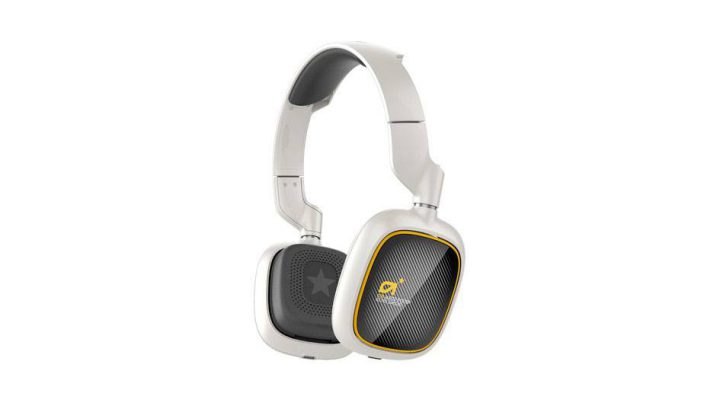 Can hurt your ears if used long-term

Now we at Gamezebo don’t usually cover hardware, but when cool accessories that enhance the mobile gaming experience pop up, we just have to talk about them. In this case, it’s Astro Gaming’s A38 Bluetooth Headset.

Astro usually specializes in high-end gaming headphones, and this is their first foray into “lifestyle” sound gear; as such, the A38’s are meant to be used on the go. Astro designed them to be lightweight, cordless, and smaller than many over-ear designs. They connect to your favorite mobile devices via Bluetooth, and this makes them perfect for walking around town or killing time during your commute. The combination of the A38’s active noise cancellation and the passive noise cancellation afforded by the thick pleather ear pads adds to their out-and-about utility. 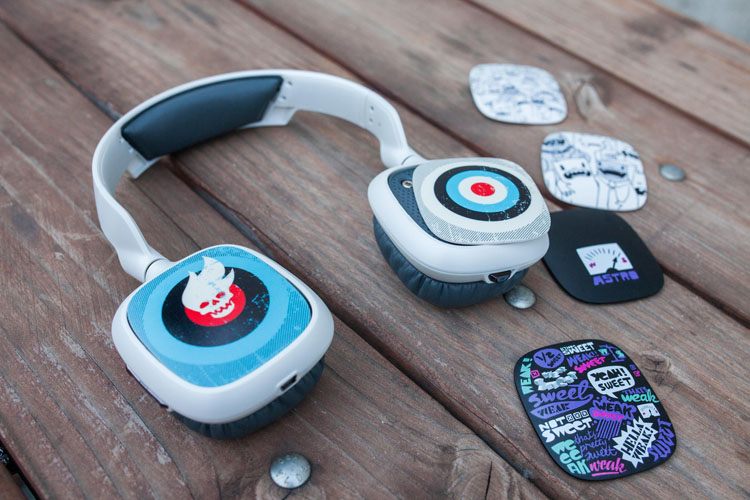 As good as they are when you’re on the move, they’re also useful at home. I tried the A38 Bluetooth Headset with my iPad, iTouch, and Samsung Galaxy S3 phone, and in all instances, they worked great. (I especially enjoyed the seamless way they put applications on hold when my phone rings and allow me to take phone calls.) Bluetooth connectivity was easy and solid, and you can’t beat the convenience of using the buttons on the side of the A38’s to raise and lower the volume. Well actually, maybe you can. My favorite thing was being able to get up with them on and not having my head snapped back as I have countless times when tied to a device by corded headphones.

Aside from preventing cord-related injuries, the A38’s proved great for travel. I took mine on an international flight hoping to block out eight hours of plane engine sound and the conversations of my fellow passengers; I wasn’t disappointed. The A38’s did a great job of blocking on board noise pollution and letting me enjoy my music and games in peace. 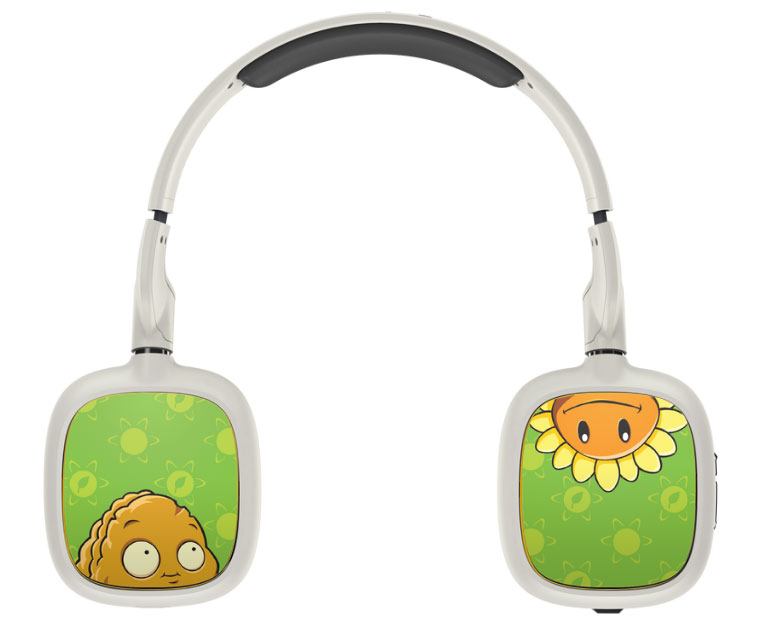 There really were only two downsides to using the A38’s on a long flight: one—lacking cord connectivity, I couldn’t use them with the airline’s in-flight entertainment system, and two—I found comfort to be something of an issue. As a glasses-wearer, over-ear headphones have always caused me pain because they press my frames into my skull. I’d hoped the A38’s, being of the smaller, on-ear sort, would prevent that problem, but after a couple hours of wearing them I still had that “ouch” moment upon taking them off.

On a more positive note, with near constant use I was amazed at the end of my flight to find I still hadn’t burned through half the battery. I know, because the A38’s let you know the battery’s getting low with an audio signal, and I didn’t hear that signal until the next day. In addition to long battery life and nice, full sound (the bass might be a weensy bit thin when listening to music, but games sound fantastic) the A38’s look pretty good. 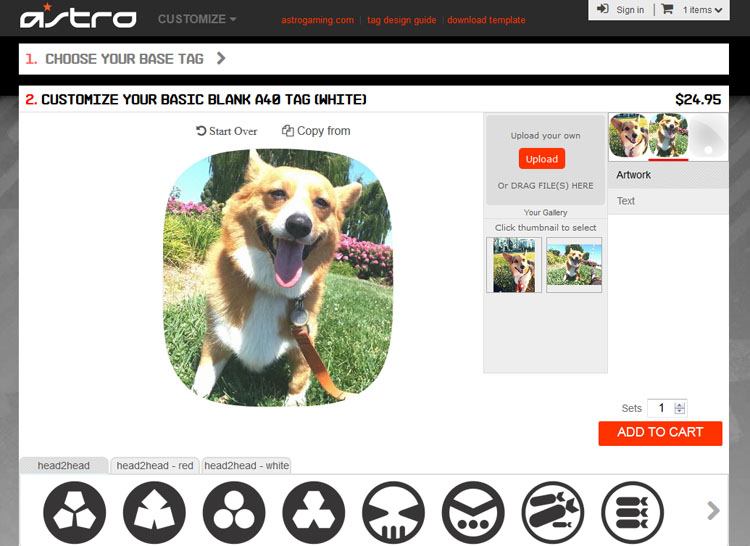 The modest, all-plastic design does a good job avoiding the manhole cover look of some high-end headphones. And although I wouldn’t say they’re the sexiest headphones I’ve ever seen, (they only come in basic matte gray or white) you can jazz them up by swapping out the decorative magnetic “tags.” Astro offers various alternate tag styles (generally with video game themes like Plants vs. Zombies or Assassins’s Creed) for $20 a set, but much cooler is that for $5 more, you can use your own photos or artwork to create your own custom tags. (I’m having some made with pictures of my corgis on them.)

At $230, Astro’s A38 Bluetooth Headset is a bit on the pricey side for casual users, but they’re also light, easy to use, and a perfect mobile device accessory. Hardcore gamers are likely to be disappointed in them since they can’t be used with game consoles and can’t simultaneously handle chat programs like Skype and PC game sound (a built in limitation of Bluetooth); anyone wanting a more robust, hardcore-gaming style headphone should probably steer clear. That said, the A38’s do an impressive job of handling most every day mobile applications and offer the high quality sound and noise cancellation you’d expect from headphones twice the price.