Ark of the Ages Review 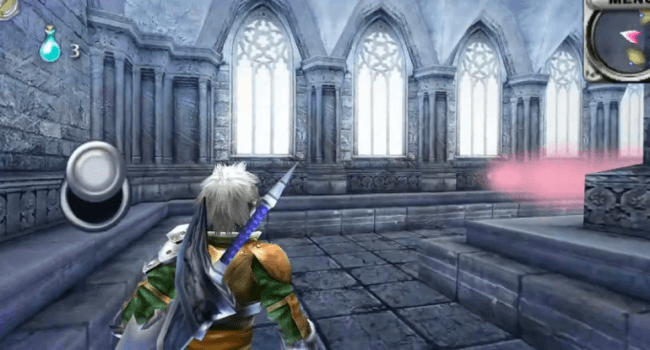 Its production values are top notch, but Ark of the Ages is sorely lacking in the fun department.

You don’t often hear people consider role-playing games to be fun. They can be captivating, engrossing, or intense, but the fun factor is often overlooked. It’s easy to ignore how fun many RPGs are until you’ve played one that’s severely lacking in that area. Ark of the Ages is a lot of things—some good, some bad—but its severe lack of fun keeps it from being so much better.

Ark of the Ages is about the village of Emile. In this village, there’s an ancient tower built by a powerful wizard. This tower attracts all sorts of adventurers to Emile. You don’t play as one of them. Instead you take the control of a rookie knight assigned to deal with issues at Emile. You’re there to make a name for yourself, and apparently that means you should go crawling through dungeons.

The entirety of the story is presented through text and reads like a heavy fantasy novel. What’s there is mostly well-written, but it feels like an afterthought, so it’s hard to use it as motivation to continue. In fact, motivating yourself to play may be the biggest challenge you’ll face, as the game provides many obstacles that keep you from being interested.

The most glaring issue is combat. The battle system is a first-person real-time setup that requires you to swipe your finger over the enemy to attack. You can do this constantly, but you have an action bar that needs to reload if depleted. Provided you don’t empty it completely, you can safely block by holding two fingers to the screen. This will negate almost all damage from enemy attacks, and there’s no penalty if you block for long periods.

Once during a battle, you can use a special ability known as sparks. Sparks deal a high level of damage to the enemy while causing a small amount of damage to yourself. You can power sparks up in various ways by connecting with your friends, but they hardly change the feel of battles. Even with the sparks included, most battles follow a simple pattern of attack, block, repeat. Sparks and normal attacks will occasionally stun an enemy, allowing you to deal huge damage, but that doesn’t do much to add variety to a fight.

Most of the game comes from a typical dungeon crawling experience. You go through multi-level dungeons, opening chests, unlocking doors, avoiding traps, and fighting enemies. Nothing here is new or unique, so experienced dungeon crawlers will pick up on the game right away, while new players will figure it out on the fly.

The unoriginal dungeon-based gameplay could have been improved through a strong showing outside dungeons, but what Ark of the Ages provides is also something that’s played out. You can buy items with in-game currency, take on quests to earn more currency, or connect with friends to earn various enchantments. This would be fine, except most of what you buy with the in-game currency is relatively weak.

Instead, Ark of the Ages relies on microtransactions to give you what you want. Need to go back to the village to rest and sell loot? It’ll cost you. Want to remove the HP cap that plagues you in dungeons? That will cost you real money, as well. Some of the microtransactions are fine, such as buying potions inside the dungeon, or items that automatically increase your levels. Other RPG staples are sold as premium items, making the game much harder to manage, and all the more frustrating. It’s not hard to scrape your way into a position where your weapon is broken, you’re low on health, and death seems all but a certainty, unless you pony up some cash. 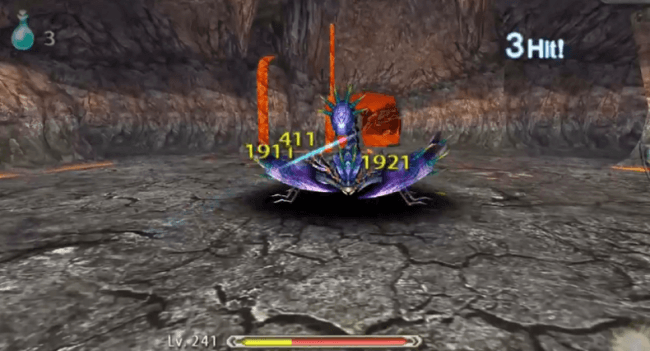 There are some areas in which Ark of the Ages excels. The visuals in dungeons and during battle are some of the nicest we’ve seen on Android. The textures can be occasionally bland and the character’s walk animation seems a little off, but these gripes are overshadowed by how pretty the rest of the game is. The soundtrack is mostly enjoyable, and the battle theme is especially fitting. The game controls well, load times are short, and the menus are easy to navigate.

Yet the game is plagued with an annoying battle system, a dull story, and questionable choices for microtransactions. There are things to enjoy about Ark of the Ages, but it’s hard to spend any time enjoying them when dealing with the frustrations the game provides. It tries to be great, and there are certain glimmers of hope scattered throughout the experience. Qualities that make great RPGs are present here, but it’s unfortunate its lack of fun negates their impact.