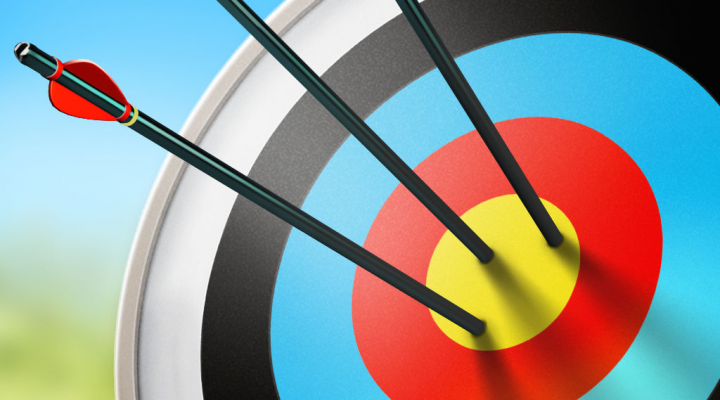 Plenty of different modes to unlock

Not many active players

Expensive IAPs in the long term

Archery King is kind of fun, and kind of forgettable. Much like many of Miniclip’s other titles, it’s immensely easy to get into — but there’s not a lot of depth going on here. It’s the gaming equivalent of potato chips; satisfying for a brief time, but you’ll end up craving something more fulfilling soon enough.

The core of the game has you competing in one-on-one archery competitions. You throw a certain amount of virtual money into the tournament pot before competing with another player or bot to see who’s the best at firing a few arrows. You line up your shot by holding your finger to the screen and dragging the arrow around before releasing it, hopefully on a direct path to the bullseye. Much like in life, the arrow’s trajectory is dictated by the direction of the wind, so you’d be wise to tweak how you line things up. It certainly makes a noticeable difference in later tournaments, which is where some of the challenge comes into play. After you take each shot, the distance gets a little further away, making things slightly trickier. 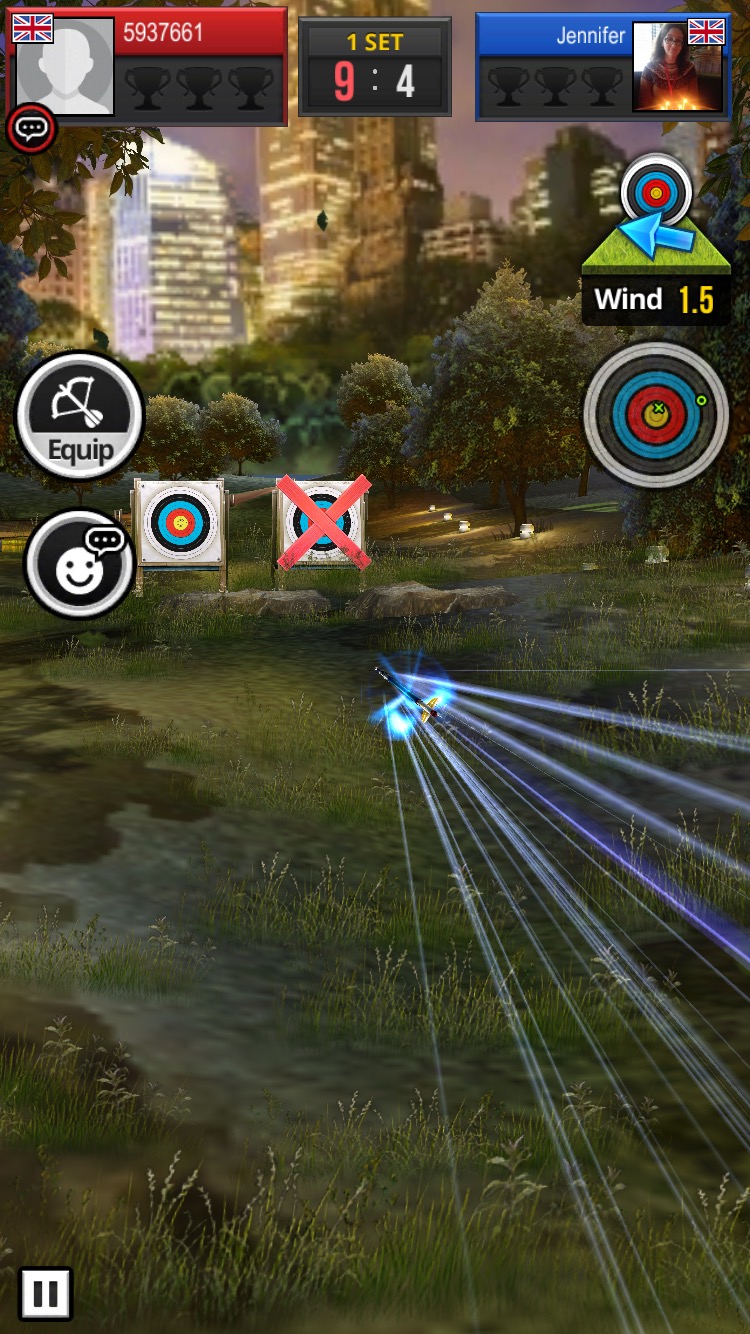 The regular one-on-one tournaments are a little uneventful. You take it in turns to score highly, then move on. All too often you’ll end up playing against bots, which makes the experience rather soulless. Where things turn more appealing is via the Rush mode. Rush works in a similar way but deals with moving targets, leaving you to have to adjust your shot frequently. Crucially, you’re firing arrows at the same time as your opponent, meaning you have to work on being fast too. It’s far more entertaining than the traditional mode, even if you do come across bots again.

There are single player modes too, which take some time to unlock. It’s unfortunate you don’t unlock some of these sooner, as later ones are far more interesting. Firing targets at wooden animals or bottles is somewhat more appealing than simply using blank bullseyes. Throwing in some variety mixes things up, keeping you moderately entertained for a little while.

Did I mention how expensive it can all get, though? While Archery King mostly eschews an energy system (although, it is available for one game mode), there are a ton of options available for in-app purchases. You can buy new bows and a bevy of special arrows. You’ll run out of both though, with the bow gradually becoming damaged as you use it. There’s always something new to buy, and to get the most out of Archery King, you’re going to need to pay up or be very patient. Neither is ideal, generally leading you to lose interest sooner than later.

Archery King might try to lure you in with promises of new locations and fun secrets. Yes, they are in there somewhere, but its pacing is off. It’s too slow to throw in the interesting stuff, and once you get there, it frequently feels like too little too late. In the fast moving mobile marketplace, games need to hold your interest far more quickly than Archery King ever really does.

7 New Mobile Games You Should Know About This Week