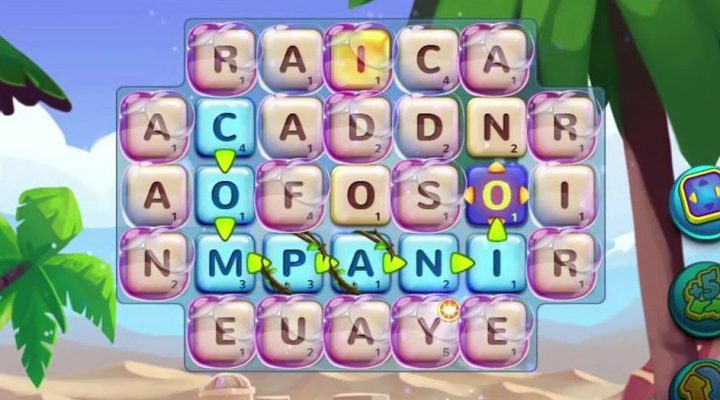 The whole experience feels a little too familiar.

There’s a new game from King, and to absolutely no one’s surprise, it’s a match-3. Though this time around it’s not colors, but letters that you have to match (into words). In AlphaBetty Saga players are given tasks —get an object to the bottom of the pile, clear objects from the game board, score X amount of points— that that they need to complete, all within a certain amount of turns.

It sounds easy …and it kind of is. 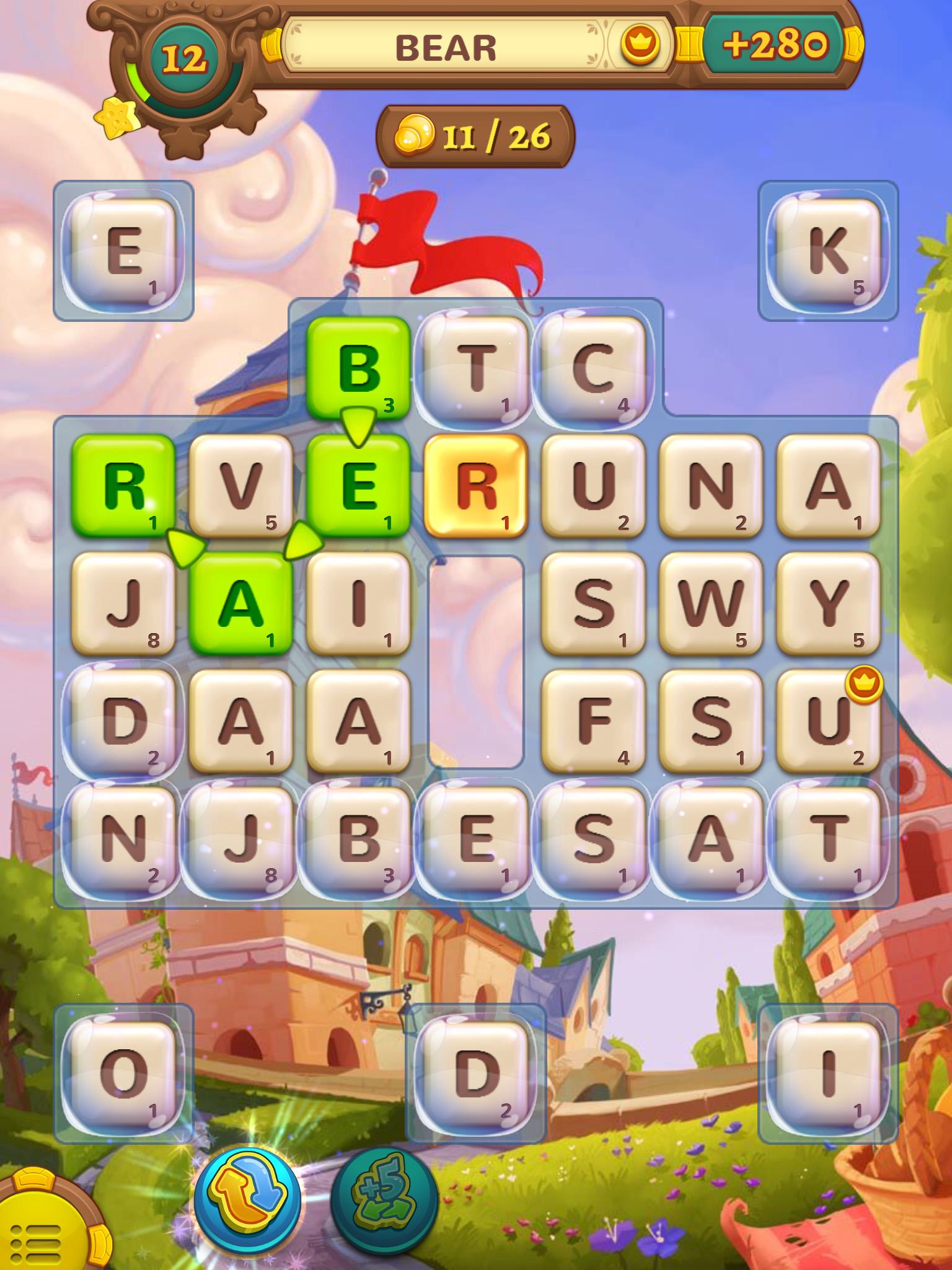 But that’s the thing about AlphaBetty Saga: the difficulty curves depending on how word-crafty you are. If you’re a child or a non-native English speaker, AlphaBetty Saga will be much more difficult than it is for someone like me who reads the dictionary for fun. Alternatively, there is no penalty for guessing. The game even lights up the letters green if the selection of letters you’ve strung together creates a word.

Turns out there are a lot of words, and the game is totally okay with you just dragging your finger around until something lights up and dings. 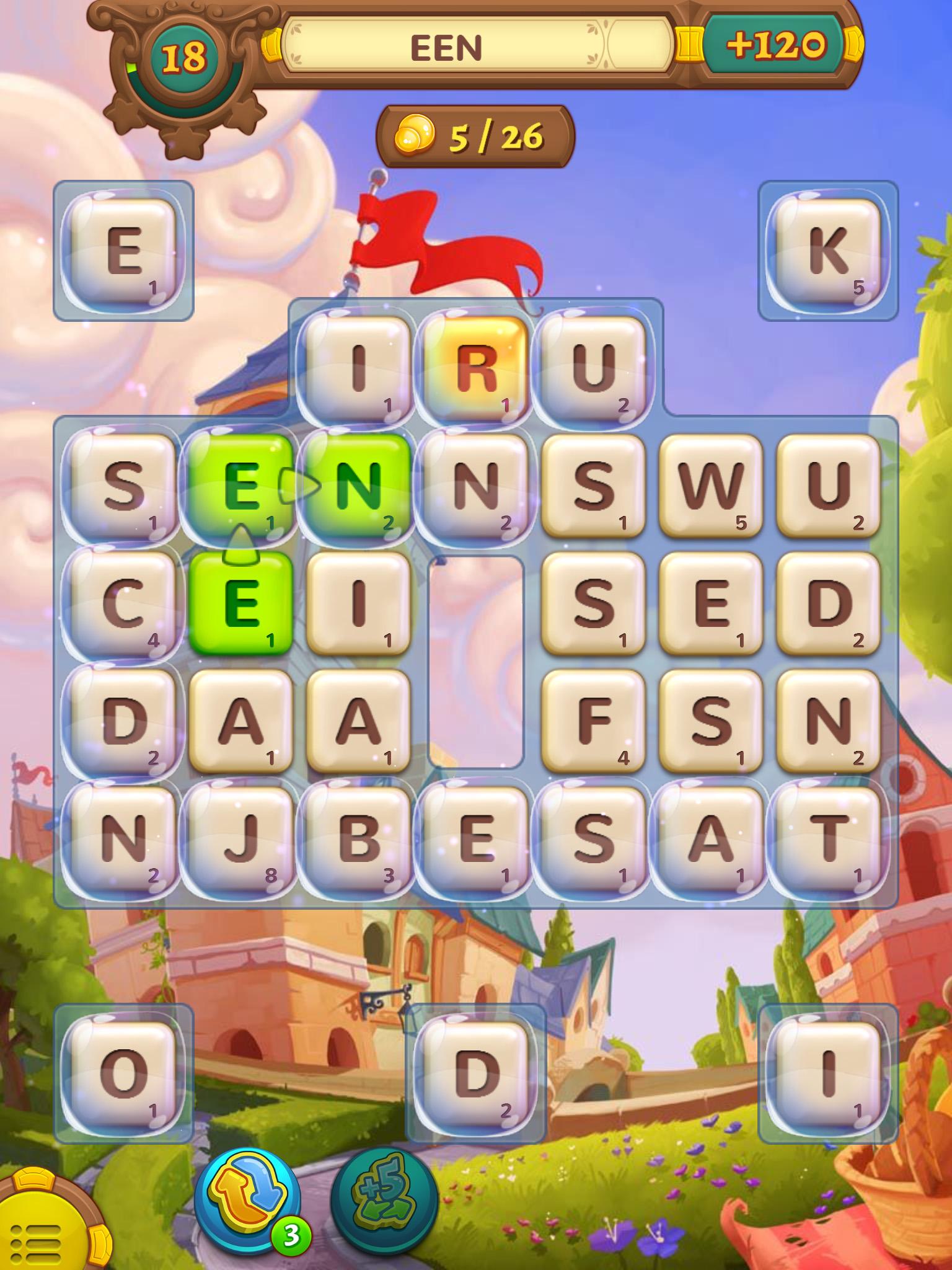 Where Languinis struggled to decided if it wanted to be a traditional match-3 game or a spelling game…AlphaBetty Saga has made it clear that it’s 100% a spelling game. Even though it fits right nicely into the Candy Crush frame of gameplay, you’re not technically matching anything – you’re just spelling. It may not be a super original concept, but it is a top-quality game with a charming soundtrack, crisp visuals, and a straightforward IAP system. AlphaBetty Saga isn’t the best mobile word game around, but it’s certainly far from the worst. 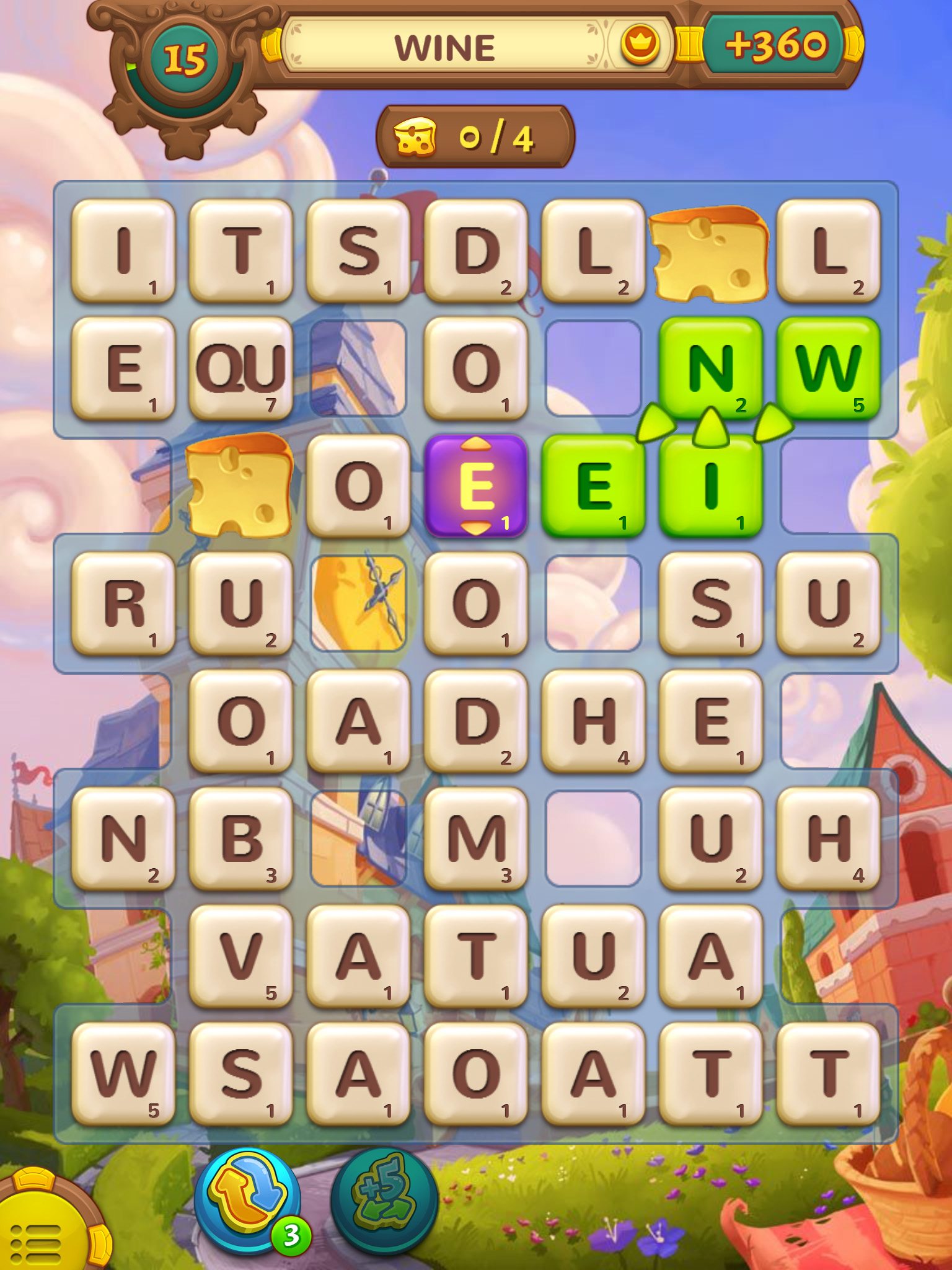 One thing I did appreciate about AlphaBetty Saga was that there are game mechanics in place to keep you from backing yourself into a corner. The game’s star mechanic is handy in that whenever you spell a four-letter word, a star will fall down onto a random letter tile. If you then spell a word using that starred tile, part of the level’s objective is completed regardless if that word was even touching/close-to the objective.

So for example, let’s say my current objective is to pop all the bubbles surrounding the letters on the game board. The letter-bubbles are popped when you use that letter to complete a word. But I’m now down to my last turn and there is one bubble left down in the far bottom of the game board. None of the letters neighboring the bubbled letter string into a word, I’m going to lose. Then, I see that at the very top of the board, a Y-tile has a star on it. I spell, “B.O.Y.” using the starred Y, the word clears off, and the star triggers and pops my last bubble. I win. That’s star power for you.