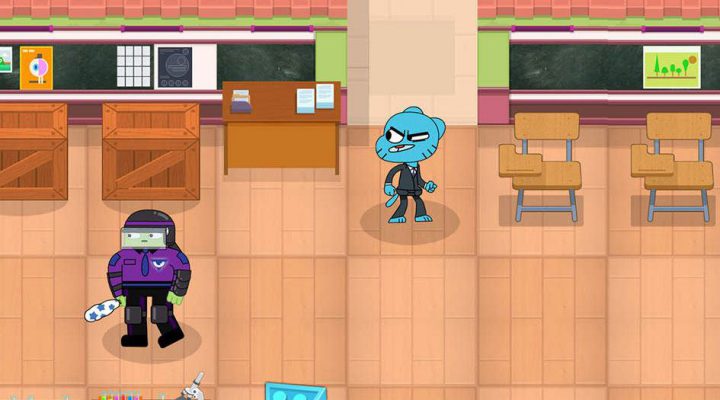 Plenty of things to unlock

Quite funny in places

Maybe a little too easy for some

Mission types get repetitive after a while

Roguelikes are typically quite challenging games, requiring careful planning, and a hint of good luck. Agent Gumball isn’t that kind of roguelike. Squarely aimed at the younger gamer, it’s a charming and humorous take on the genre. And while it may be a little easy for seasoned players, it’s certainly appealing. There’s the added advantage that if you’ve somehow always wanted to play a roguelike, but always sucked at them, Agent Gumball offers the introductory skill level that’s right for you.

You play a secret agent out to sneak past enemy patrols, plant bugs, collect secret evidence, and occasionally take out some baddies along the way. Controls are simple. You just tap where you want to go on screen. Using a grid based layout means that moving a long distance can take a few extra taps, given that Agent Gumball can only move so far at once — but it’s a minor complaint. 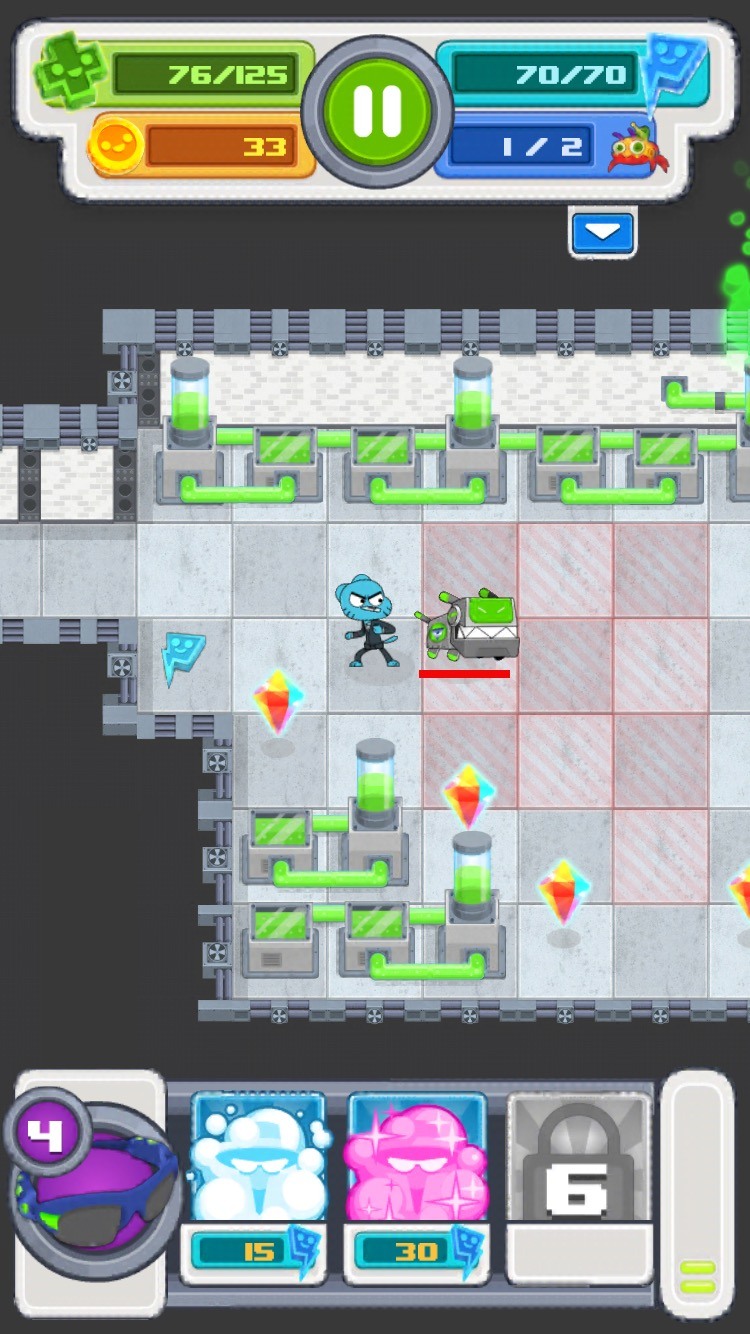 Attacking enemies is much the same, with you running into them, then tapping on them to attack. An extra layer of strategy comes into your ability to sneak around them, avoiding the red zone that highlights their vision, before inflicting extra damage by remaining unseen. You have special abilities to use too, but these are tied into an energy bar, meaning you can only use them so many times before needing to recharge.

Before you play a level, you’re given a choice of difficulty level as well as an objective. Try a harder mission and you gain more coins. That’s usually the correct thing to do at first, too. Some levels might have you simply needing to defeat a few enemies, while another might have you looking around for special secret briefcases. A third type might require you to plant bugs on phones. None of this is hard exactly, but it offers a slight change of pace; while this game can be a little repetitive, these little differences help to keep it appealing. 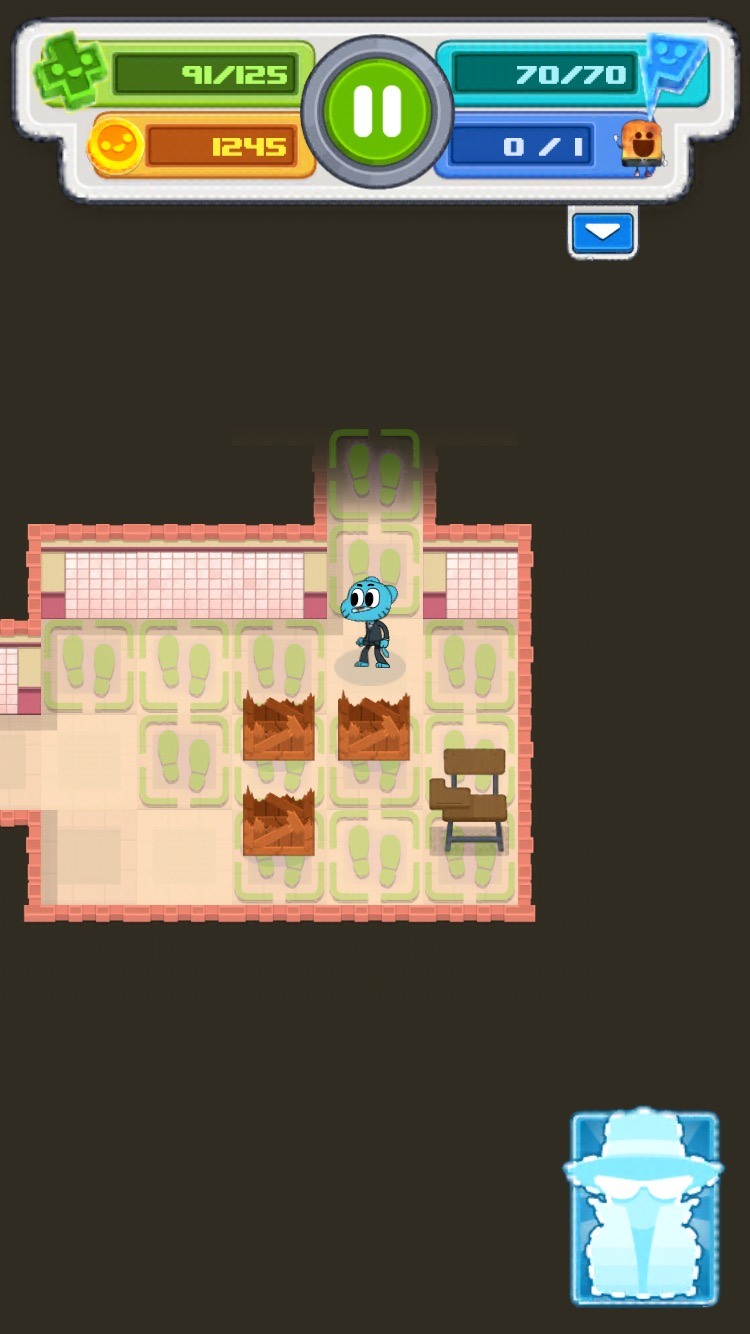 Upon completing a stage, you’re given the opportunity to either cash everything in while you’re ahead and return to HQ, or to carry on and complete another mission. Choose that option and your health and energy isn’t restored, so it’s a risk/reward kind of thing — but it’s generally worth doing two or three stages in a row. Each level randomly allocates where things go, so some of these sections are far easier than others.

Each level also offers a plethora of things to pick up, whether they’re gems out in the open, or coins hidden under furniture. In both cases, such currency is used to upgrade your equipment and abilities as well as unlock new options. It’s possible to earn the right to send out other agents on special missions, earning you coins while you’re not logged into the game. Coins are also used to unlock new levels, so it’s fortunate that Agent Gumball is reasonably generous with how it dishes them out.

And that’s where it draws you in. It’s probably a little too simplistic for many, and I certainly wished for more variety with the mission types, but it’s so straightforward that it becomes oddly endearing. Its generous approach to throwing coins at you means you can easily upgrade a lot of parts to the game, and there always seems to be something new to aim for. Grinding away for five minutes offers you plenty to sink your teeth into, and its sense of humor is just the right side of cute and likable.