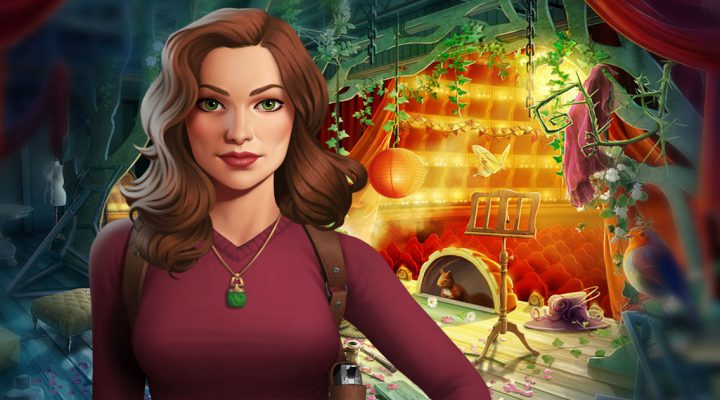 Wait times. A lot of them.

There was a time when free-to-play hidden object games (HOGs) were as plentiful as teeth in a shark’s mouth. Alas, the genre’s offerings have been a bit anemic since the popularity of Facebook games have declined in favor of mobile titles.

HOGs may be down, but they’re not out. Wooga’s Agent Alice encapsulates a lot of what drove players to these mystery stories in the first place: Lovely artwork, interesting mini-games, and a tale that’s a bit cheesy, but still compelling. Unfortunately, long and frequent wait times bog the experience down quite a bit.

Agent Alice’s action spans across multiple episodes, starting with a story about a murderous horned king who controls vines and seemingly stepped out of a dream. There are a lot of “Whats” and “Whys” in each episode, most of which are uncovered via hidden object scenes. 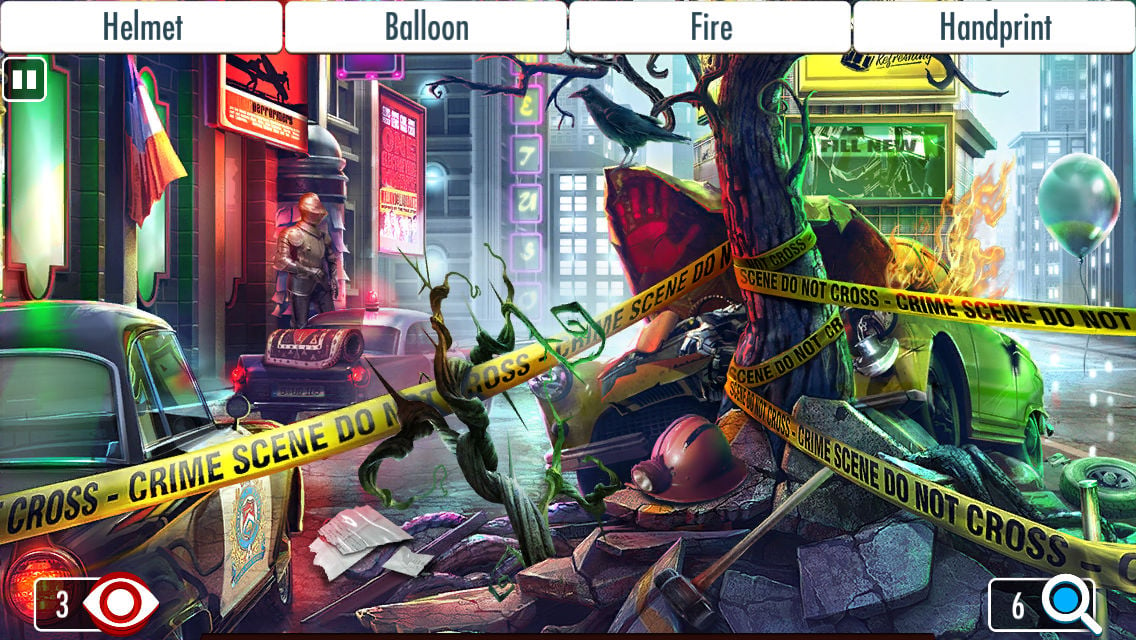 Agent Alice’s hidden object scenes are fairly traditional. A mess of objects is scattered around each scene, paired with a list of stuff you need to find in the chaos. The faster you tap objects, the better: You’re awarded point multipliers if you move quickly. Said multipliers are the best way to earn stars for each hidden object scene, which in turn need to go towards story progression.

Stars are one reason why Agent Alice moves pretty slowly. You frequently need to cough them up if you want to move ahead in the story, but earning them requires you to grind hidden object scenes over and over.

This isn’t so bad on its own – item positions actually change up, which helps keep the challenge fresh – but all that necessary grinding depletes your energy stores in no time at all.

In other words, Agent Alice’s mechanics make it a very stop-and-go story. The mysteries are easy enough to follow, but the constant necessity to pay tolls with stars and energy makes it pretty easy to lose your place again and again.

Sometimes the problem doesn’t even revolve around stars or energy. Sometimes you just need to do some good old-fashioned waiting for the heck of it. Ready to get to the climax of that case you’ve been trying to crack? Wait an hour first. Want to move on to the next episode? Wait five hours.

Wait times can be erased with cash, which, unsurprisingly, is easily acquired through an in-app purchase. 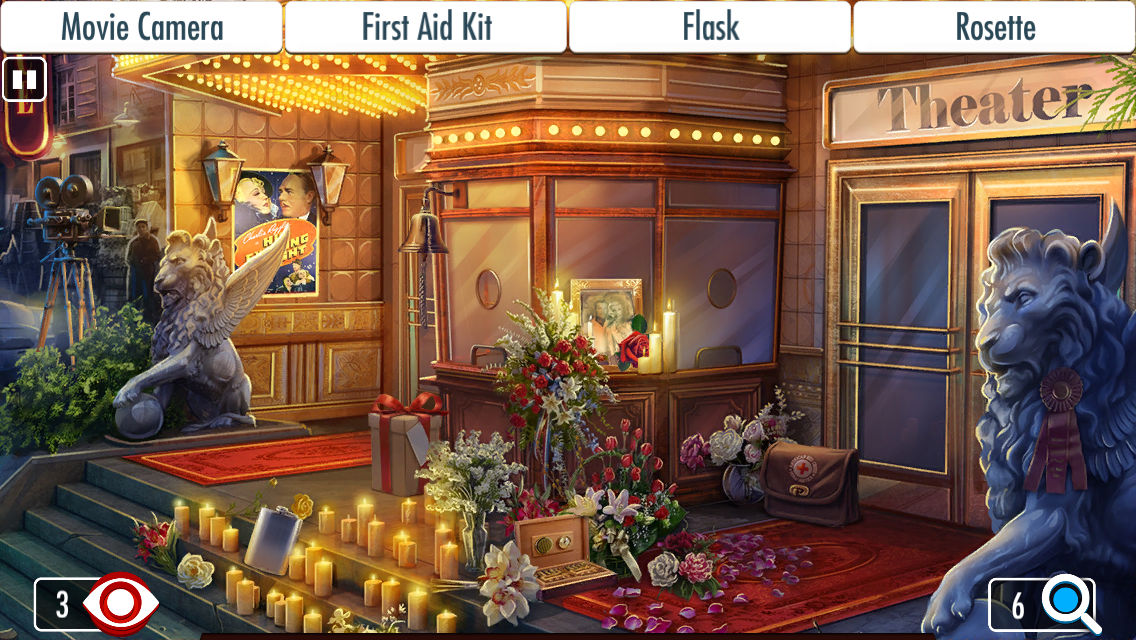 Waiting around isn’t a new idea in free-to-play games, least of all free-to-play HOGs. But Agent Alice is bad about throwing you against a wall seemingly every few minutes. It tries to throw you a bone by awarding you single points of energy from time to time, but when it costs 10 energy to do a hidden object scene, that doesn’t mean much.

Agent Alice’s wait times are its biggest weakness. If you can swallow them (or if you have money to blow on in-app purchases), there’s a solid HOG here that genre fans should enjoy. That just makes the gratuitous waits for the rest of us all the more aggravating.

Under the Sun Review: Something New