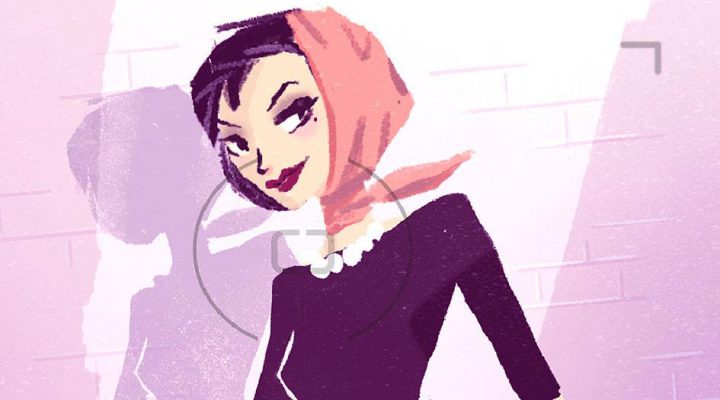 Little filler to speak of

Original adventure games — the sort that haven’t been previously made available on other formats — are annoyingly hard to come by on iOS. It’s great that there are so many adaptations out there, but enjoying something entirely new is a little bit special. Agent A: A Puzzle in Disguise is that kind of special. There’s a little too much backtracking at certain points but, for the most part, it’s a highly entertaining puzzle adventure game. Best of all? It won’t even frustrate you with illogical puzzles.

You play Agent A, a special agent whose mission is to seek out enemy spy, Ruby La Rouge. She’s trouble to say the least, so your mission is to capture her and take her back to headquarters. She’s hiding out in her lair, which makes for a tightly woven series of puzzles. 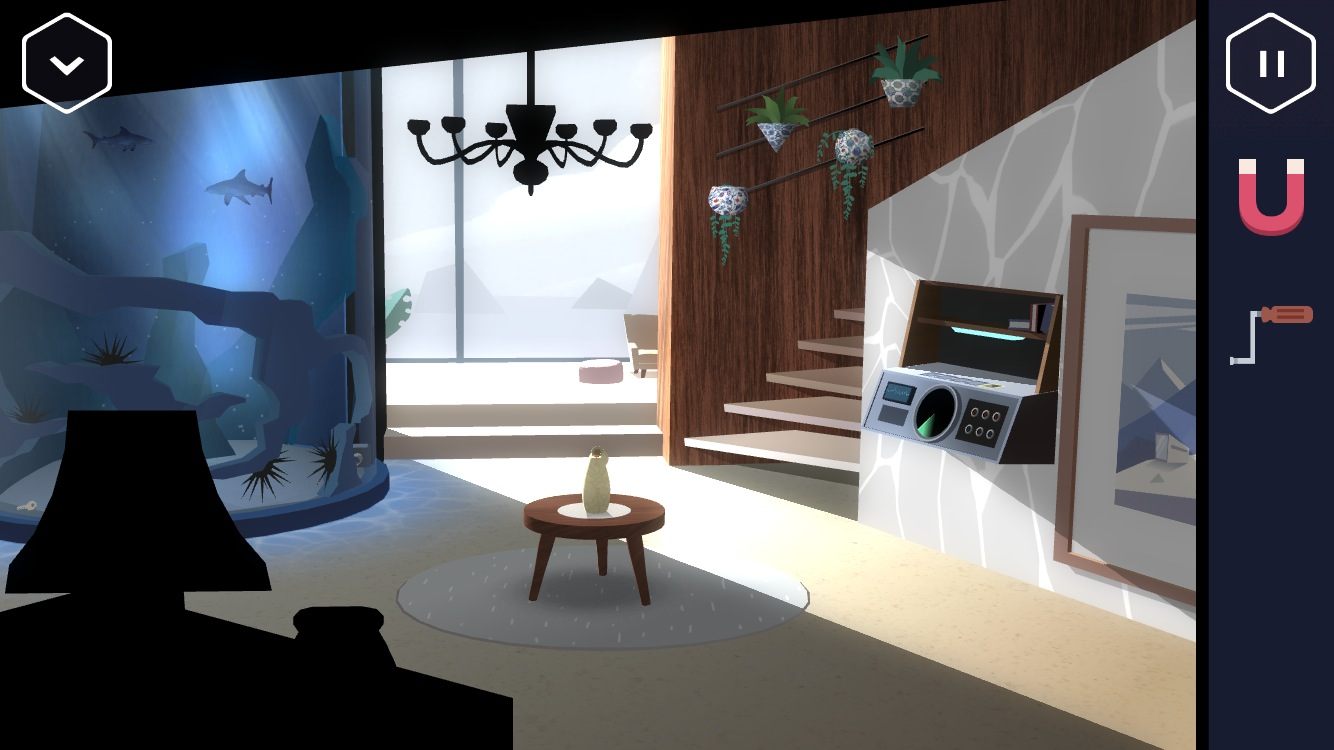 The house is made up of a number of rooms, each simply laid out. It’s easy to pick out different parts of the room, with no clutter to speak of. There are objects to interact with just for the sake of it though, as well as a series of puzzles to figure out. Some require combining certain items from your inventory, while others involve a bit more lateral thinking. The joy comes from the fact that it all makes sense. At certain points, you might need to follow a specific chain of events, but other times, Agent A is pretty flexible with how it allows you to interact with certain things.

The more complex puzzles typically require you to have been paying attention to your surroundings. You need to pay attention to a series of symbols in order to decipher one such puzzle, for instance. Another time, you have to notice the arrangement of a number of potted plants in order to activate a secret compartment. Such observational skills are often imperative to succeeding, but that also means that anyone can figure these thing out – so long as they’re paying proper attention. 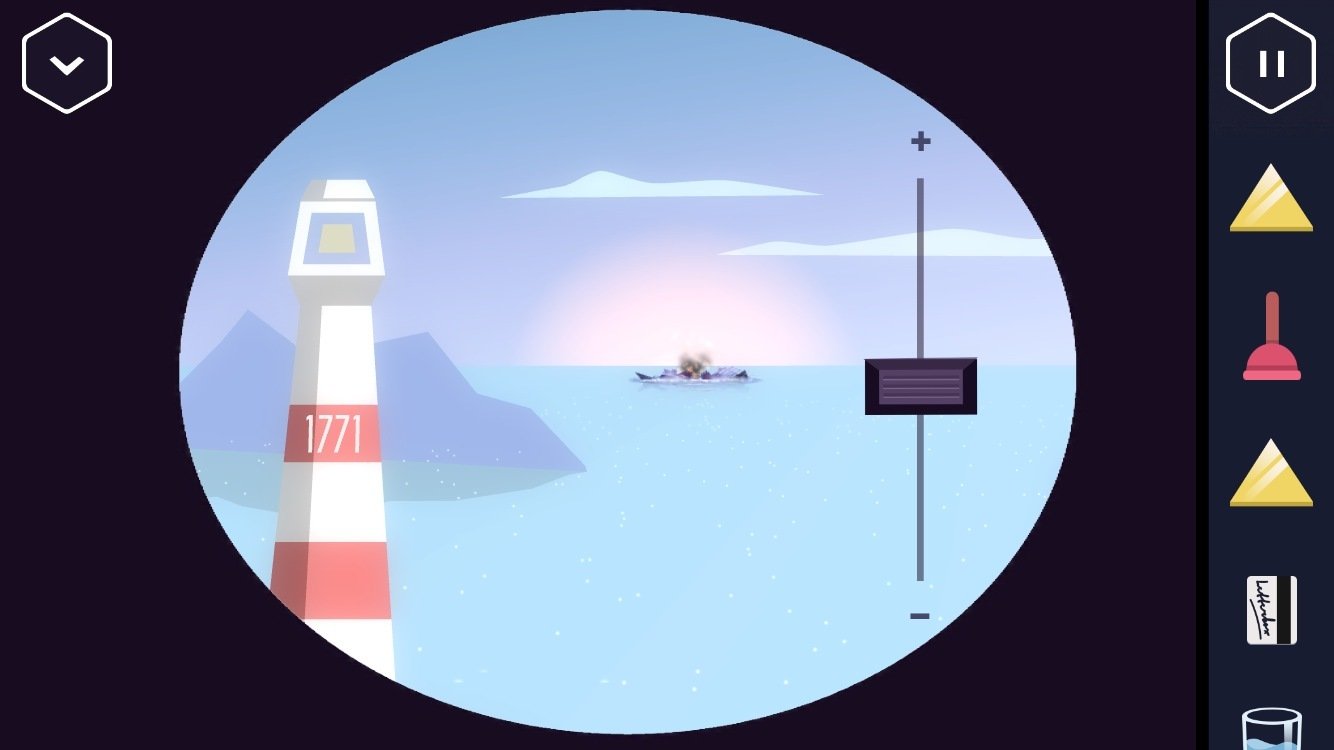 Unlike so many other puzzle games, Agent A doesn’t really require you to know how such games work. You don’t need to be an old hand at the genre to figure things out. You can just think normally, rather than in some kind of hyper-logical fashion. Sometimes it’s handy to write stuff down on a piece of paper, too. It’s a shame then that Agent A: A Puzzle in Disguise doesn’t offer its own built-in note-taking system.

At times, these puzzles require backtracking which is a little monotonous. One sequence pretty much takes you between the two furthest points of the game, only to require you to do it all over again shortly afterwards. It’s a little tedious, but it passes relatively swiftly.

For the most part though, Agent A is all high quality content, with little filler to consider. Almost everything has a point to its placement, meaning that hardly anything goes to waste. Its world has a stylish 60s theme to it, making you feel like a spy from the classic Connery days of Bond, as helped by a presence of a Blofeld-esque white cat.

You’ll be annoyed though, when Agent A: A Puzzle in Disguise ends on a fairly significant cliffhanger. It’s a good kind of annoyed, as you come to realize just how much you were enjoying what was happening. Here’s to hoping we get some more.