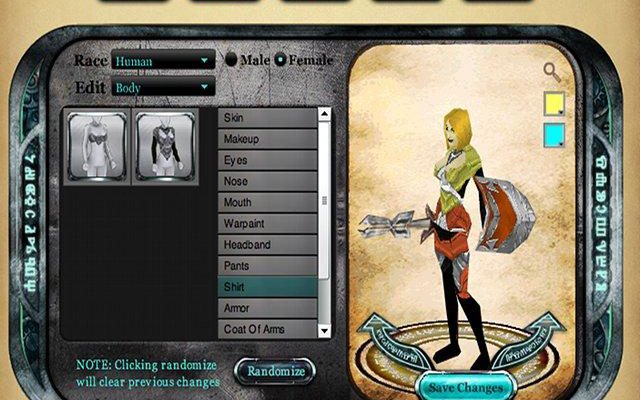 Age of Champions brings the blood, but breaks few barriers

The blood flows red on the battlefields of Age of Champions in the most realistic battles Facebook has to offer. The unique battle system sets this game apart from its medieval role playing game contemporaries, but it lacks the sophistication and teambuilding relationships of other games.

The player chooses an avatar, either human, elf or Minotaur, which will represent them during the battle scenes. Age of Champions has a standard battle and questing setup where you expend energy to complete quests and advance the storyline of freeing the land from evil tyranny. 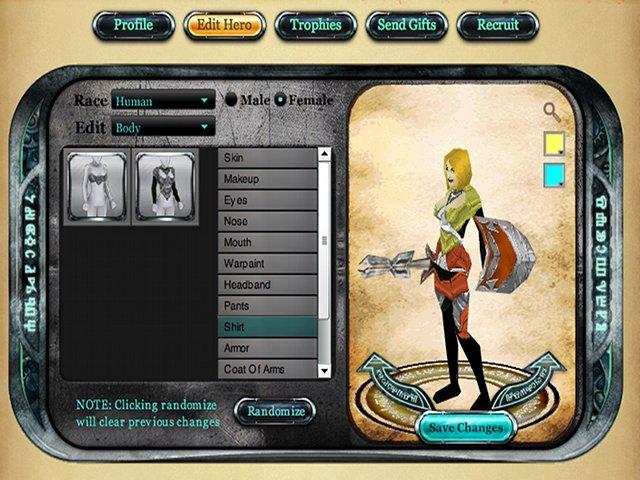 Through questing and battling, the player earns gold, which can be used to purchase buildings that will not only earn you gold, but also open up new armor, weapons and army classes. There are only 10 open building spots, so players must choose their buildings carefully. The game also sports trophies for various accomplishments, as well as an alchemy area to craft special items. A of C also boasts advisors, which when purchased will provide attack and defense bonuses.

The crowning jewels of Age of Champions are the battle scenarios. When players and in-game bosses battle, the screen changes to a battlefield where the armies literally go to war. While the player has no control of the army, they can sit back and watch the carnage as elves, humans and Minotaurs hack and slash until all the soldiers on one side are dead and the player’s avatar joins the fray. 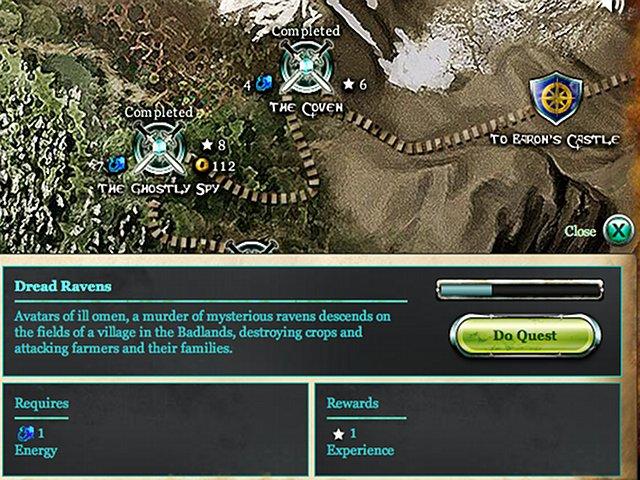 Along with the standard army, weapons and armor, players have access to powerful war machines known as titans. These machines will join the battle once they have been “cranked” by your Facebook allies. Sadly, this is the best example of teambuilding the game has to offer. You have no real incentive to gather friends and engage them other than cranking and standard gifting.

The storyline itself is rather simplistic and hopefully will be fleshed out with future updates. As it stands, players may be stuck early on with trying to level fast enough to get to the next quest. Also, many quests can only be done once, which limits the repeat playability to only a limited number of quests.

Age of Champions has an excellent gimmick to get players interested, but it will have to expand its gameplay significantly if it wants to see long-term viability in an already crowded market.