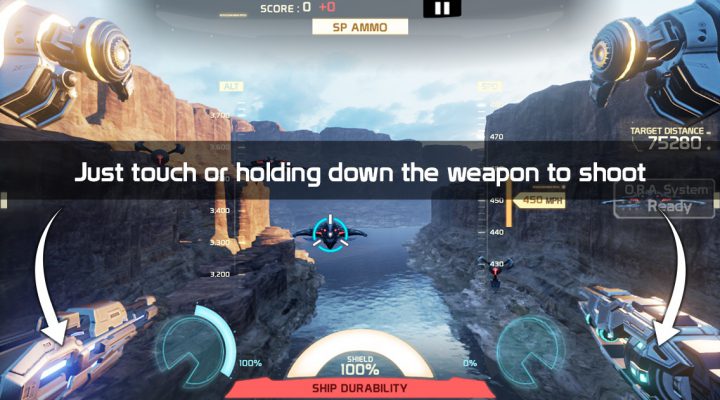 My plan was to check out ZORG’s futuristic racer, AG Drive, during a break in between classes. I’d grab a table outside, plug in some headphones and spend some quality time racing through the fancy-looking race tracks I’d glimpsed in the screenshots. I knew that AG Drive was motion-controlled, meaning I’d need to actually tilt my iPad left and right to get the vehicle to turn, so with that in mind I looked for a table a bit out of the way so I wouldn’t make too much of a spectacle of myself.

I plopped down at an empty table, and got to playing the game. A few races in, I hear a voice over my shoulder, “Hey, what game is that?” As I turn and unhook an earbud from my ear, I see a kid standing a few feet away, stopped in the middle of the pathway. He was short, pale, bespectacled, skinny but baby-faced, and carried his text books in a man purse-sack-thing.

With my one ear relaying the sounds of hover craft whizzing by me, notching me lower and lower into the race’s rankings, I listen to the kid with my other ear, and answer his questions about the game. As it turns out, he didn’t know mobile games could look as good as AG Drive looks. He thought they all, “looked like Minecraft or something.” He told me he’d probably check AG Drive out later, and after a few seconds of him not knowing how to end the conversation, he simply turned and walked away.

I always get a neat sense of satisfaction when I directly contribute to someone discovering a game, and as Obi-Wan showed Luke the potential of The Force, I just opened up Poindexter to the potential of mobile gaming. Wherever he is today, I hope he’s having fun.

The kid was right though, AG Drive is a top-notch looking game. It also plays really well, too. The fact that AG Drive got a (probably) shy person talking to a complete stranger just goes to show not only how eye-catching the game is, but how much fun it looks to play. And after spending a few hours with the game, I can add on that it is in fact, quite fun. 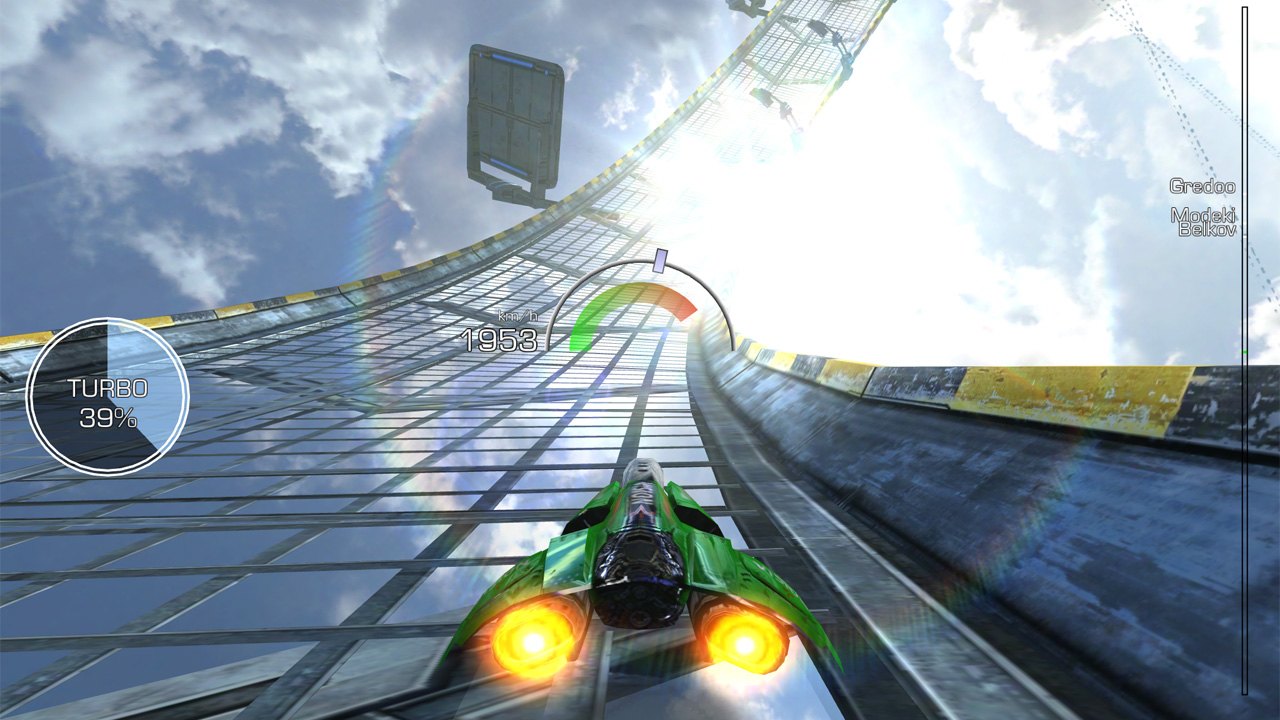 There are always a handful of games that you tell your friends to buy when they get a new console or gaming device. For example, when my non-gaming friends decide to build a PC for the first time, I always point them in the direction of Trine 2 or Team Fortress 2. Both games are easy enough to play to be instantly accessible, while presenting them with a visually appealing experience. AG Drive is my new go-to recommendation for my friends new to gaming on their iOS devices.

Even though I’m not too big into racing games (ironically F-ZERO on the Super Nintendo was the first game I ever played), I still appreciate what AG Drive manages to pull off.

Beyond the great visuals, —okay I’ll shut up about the graphics now— AG Drive presents players with a handful of racing scenarios that help keep the gameplay varied, without really requiring the player to learn anything new. There are traditional race modes, and then elimination modes where the player in last place is eliminated every twenty seconds, and then there are the standard time trials and so forth. 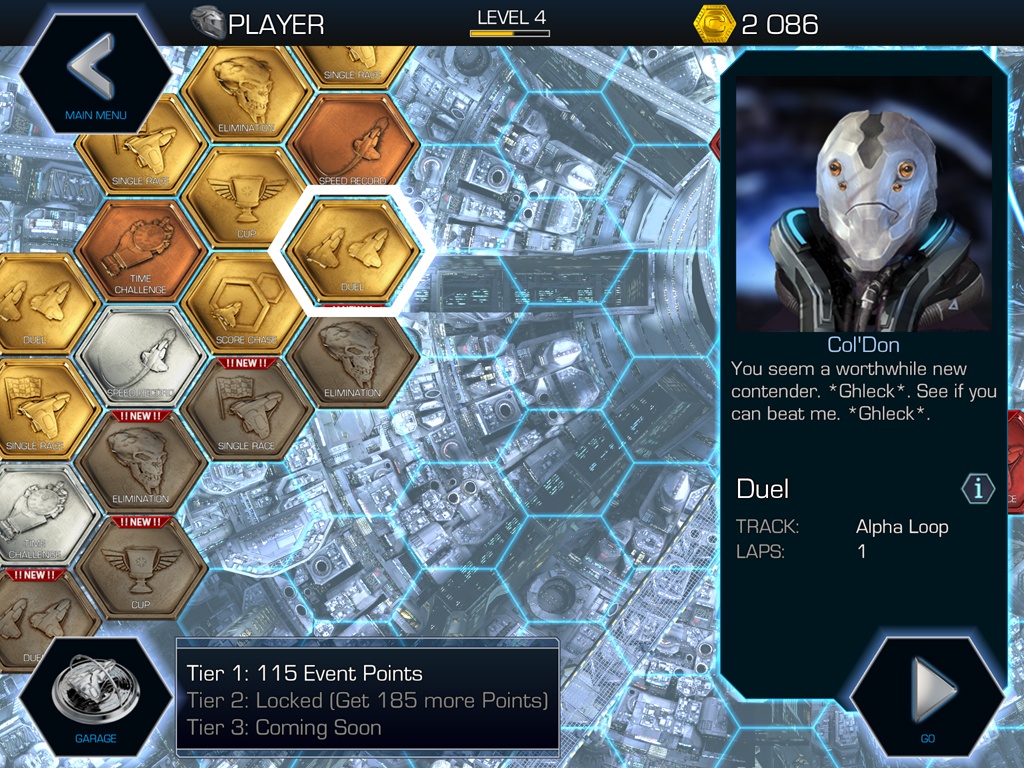 Levels are broken into these various game modes, and successfully completing their requirements unlocks more levels. Eventually players can fill in the sprawling level array, but AG Drive’s developers promise that more content is on the way.

Successfully completing the levels not only unlocks more, but it also awards the player with coins which they can use to unlock new vehicles (currently limited to 3 types), new paint jobs for each of the vehicles, and vehicle upgrades to improve their performance during races. These unlockables gave me enough incentive to keep playing. I wanted to see how my racer handled with the top speed maxed out, and I also wanted to give it a nice coat of red paint.

The super high-speed nature of the gameplay may make racing difficult for players at first, but once the layout of the track is learned (you can instantly replay a race in seconds, the load times are practically non-existent) and a few upgrades are made to the vehicle’s handling, the gameplay difficulty levels out much better.

For those of you who enjoy racing games, I can’t recommend AG Drive enough to you. While being limited to three vehicles may seem a bit lame, they each have their own special ability and handle differently each time you upgrade them, so you get plenty to tweak as you progress through the game’s levels.