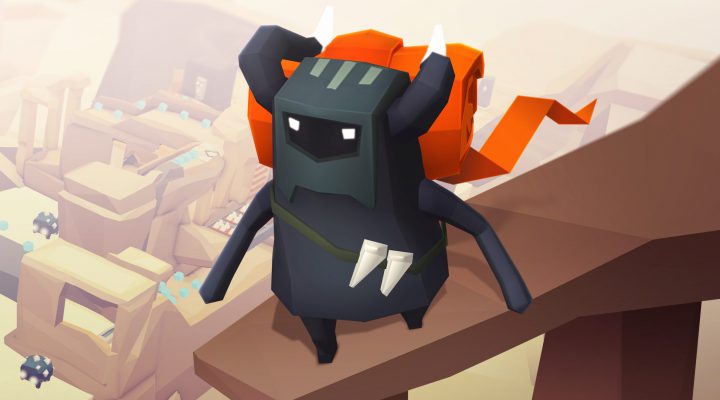 Controls can be frustrating with lack of, well, control

Puzzle lovers who appreciate slower, introspective pacing will appreciate Nexon’s newest game, After The End: Forsaken Destiny. While its isometric style and mellow, isolated tone might be reminiscent of Monument Valley, After The End feels like a bigger world, with more adventure, more history, and more story. The engaging puzzles, the enchanting guides, and the oddly charming enemies have a lot to offer to fans of the genre. 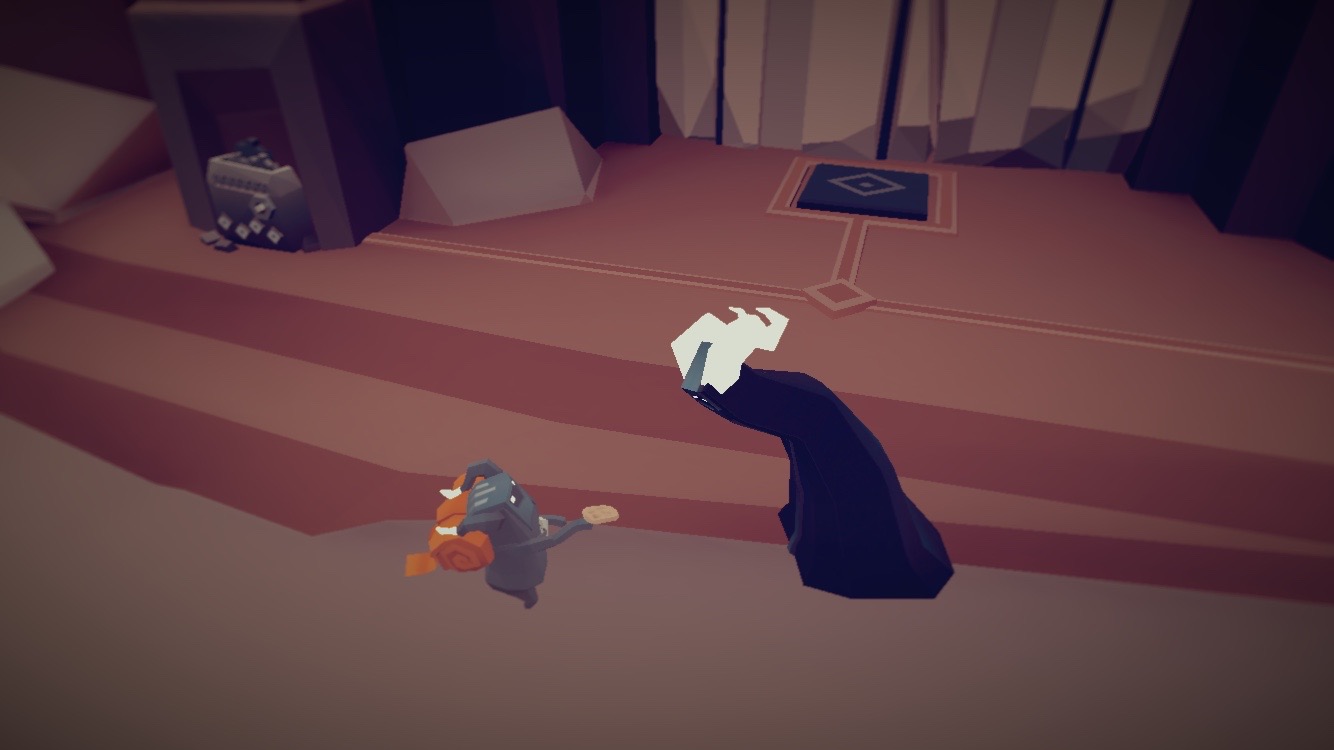 In a beautifully rendered universe, a little bipedal, backpack-wearing beastie must make its way through a series of maze-like environments, consulting with magical elders, while collecting broken artifacts and avoiding crushing boulders, bottomless chasms, and other dangers. The game isn’t language based, but there is a sense of progression through a story and you can feel the subtle communication with the characters you encounter.

It is hard to see thorny toddling turtles and not think of Mario, but you will notice some old school tropes like moving spiked walls and chomping enemies. However, the aesthetics are more impressionistic, the sound effects are ambient, and the slow progression is more meditation than arcade. There is a quiet thoughtfulness in the design that is mirrored in how you must play the game. 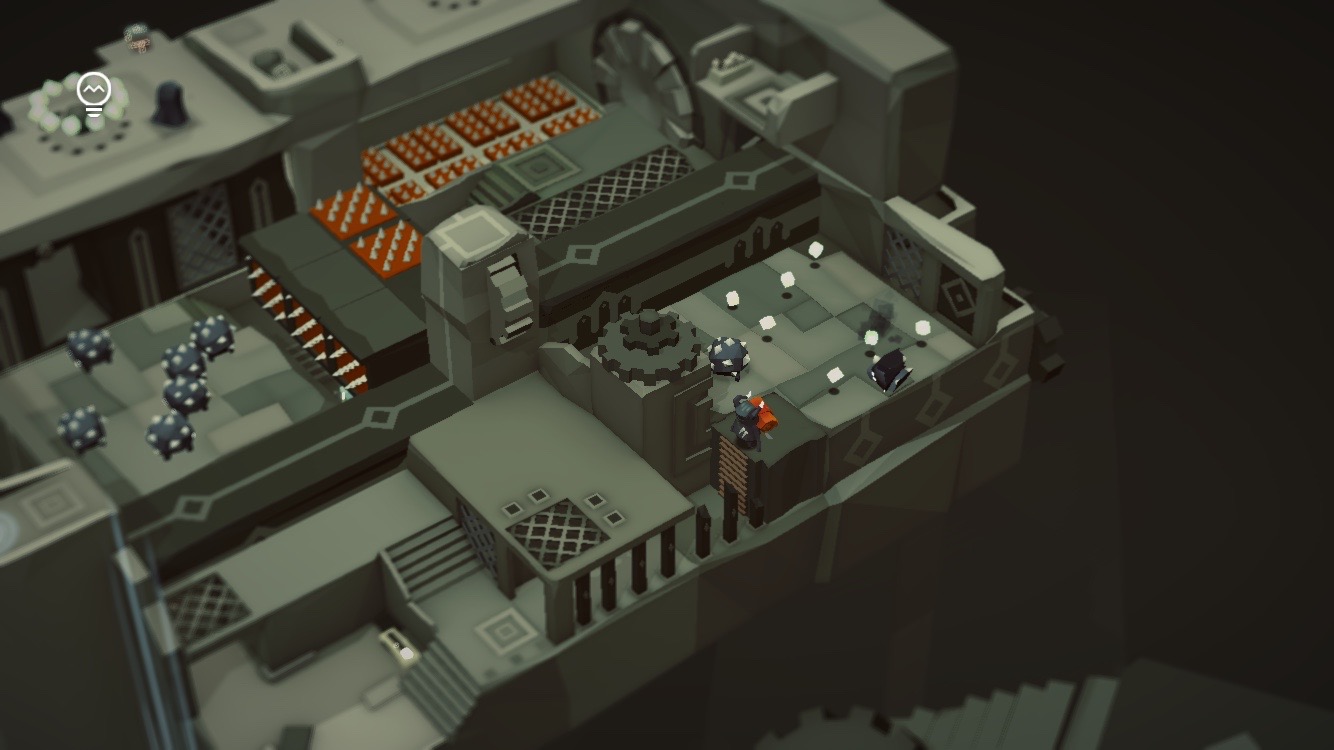 The controls, however, are peculiar. They can be frustrating as you try to negotiate the mechanics of movement rather than being able to solve a problem. There is a tension between moving the camera and moving forward, along with the inability to truly control speed. It is possible to “trigger” running by tapping furiously, but it isn’t going to actually make you move any faster than the game would otherwise allow.

Moving forward starts to feel tedious when it seems like you’re dragging a great weight that won’t allow you any light-footed quickness. While I had come to accept it for the first several stages, I hit a wall (or rather, fell off a wall over and over) during a level with a rotating box; I was unable to turn the camera while also moving my character forward, which resulted in being dumped of the edge of the box when it rotated.

Losing a slew of lives in very fast succession is frustrating on its own, never mind when it also feels like a game control issue. 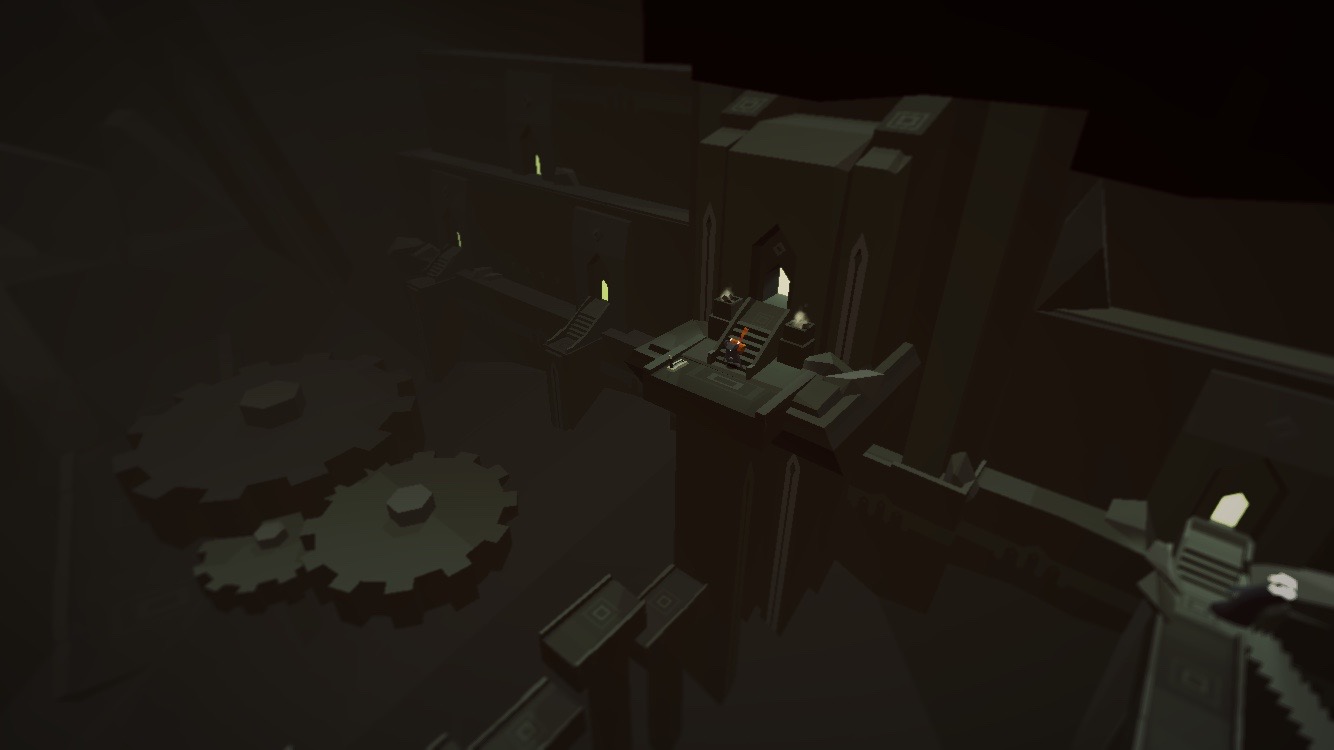 What’s more, After the End’s frustrations are punctuated by a lack of meaningful save points. After The End is comprised of several puzzle stages packed within a level; however, if you close the game you will be bumped back to the very beginning of a level, even if you’ve completed multiple stages within that level. The gameplay experience would be dramatically improved (and mitigate a lot of frustration) by creating milestones at the end of each stage rather than just at the end of a full level.

As you advance through the game, you’ll collect glowing boxes which reveal pieces of an artifact, along with little diamonds that give you life. These are scattered throughout the level, in secret passageways and hidden alcoves, which make for delightful surprise bonuses. Diamonds also appear as you progress along paths. After one particularly difficult challenge a little alcove filled with heaps of diamonds to give me back some of the life I had necessarily lost to get that far. I appreciated the positive feedback to keep me motivated and moving forward, even if things have been frustrating along the way.

After The End has the beauty, charm, and challenge that casual puzzle fans will surely enjoy. There are some frustrations to be had, but they’re worth overlooking. After the End: Forsaken Destiny will be best suited to people who enjoy a slow, thoughtful pace over a frantic, high energy one. But it also offers a mysterious and engaging adventure that will reveal itself to those patient enough to pursue it.