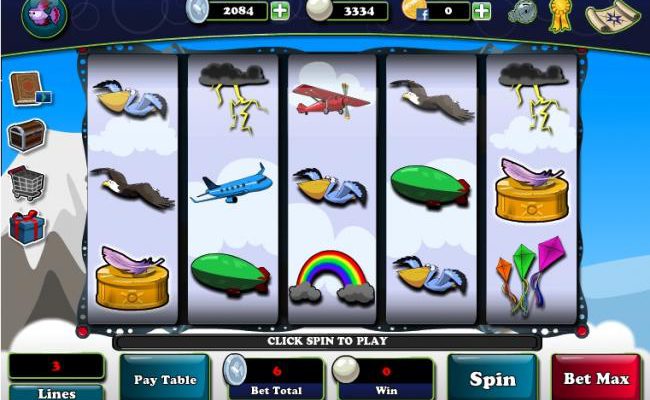 Adventure Slots proves not every game needs a story

Not every game needs a story. In fact, sometimes it’s actually a hinderance. Imagine tacking on a sweeping narrative to sublimely simple games like Tetris or Drop7. It just wouldn’t work. So even though GameHouse has done an admirable job in trying to turn a game about playing slot machines into one with an interesting story, it’s simply a bad fit. No matter how good the story is you’re still just clicking the spin button over and over.

At its core, of course, Adventure Slots is about playing slots. You click spin, wait to see the results, and then you either win some extra money or you don’t. You can adjust the amount you bet each turn and the game throws in some additional elements to try and keep things interesting. There are quests that generally revolve around getting specific matches. Complete enough quests and you’ll unlock new areas on the map, which house new slot machines to play on, each with a different theme and an increasingly complex set-up. There are also power-ups that can temporarily increase your payouts or give you the chance to re-try your last spin. 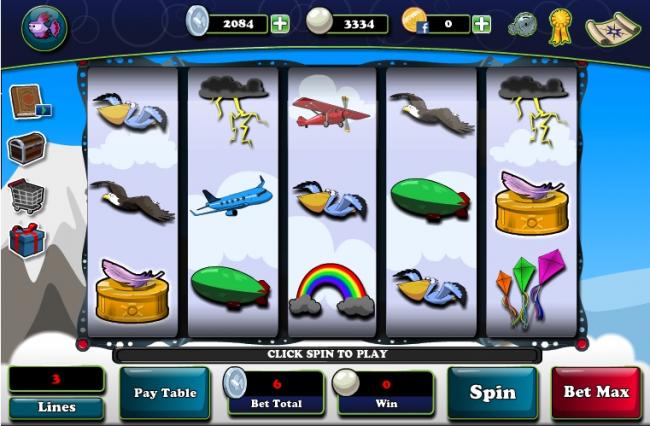 There are even special symbols that, if matched, will help further along the story, which revolves around a fish’s adventures after being purchased from a pet store. The story sequences are surprisingly well-done, with silent, but fully animated cut-scenes that look absolutely wonderful. It’s just too bad they don’t really have anything to do with the gameplay.

Because the things with slots is, no matter what, it all boils down to luck. Whether you’re completing quests or furthering along the story, it really has nothing to do with you. Your progression is forever tied to the luck of the spin. There’s no strategy, no real sense of accomplishment as you move along in the game. No matter how interested you are in the life of the little fish and no matter how stellar the production values are, Adventure Slots still boils down to little more than clicking spin. Over and over again. 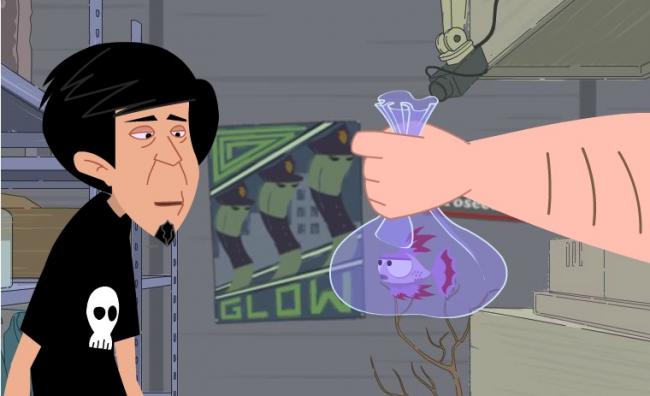 Slot machine video games inevitably lose any sense of tension found in their real world counterparts since there really isn’t anything to gain or lose. You’re not betting real money, so the stakes are non-existent. Adventure Slots attempts to fix this by adding a story, and even though it’s mostly well done, the two parts of the game simply don’t mesh well. Not every game needs a story, especially one where you play a slot machine.