Home / Reviews / A Planet of Mine Review: Intergalactic Colonialism 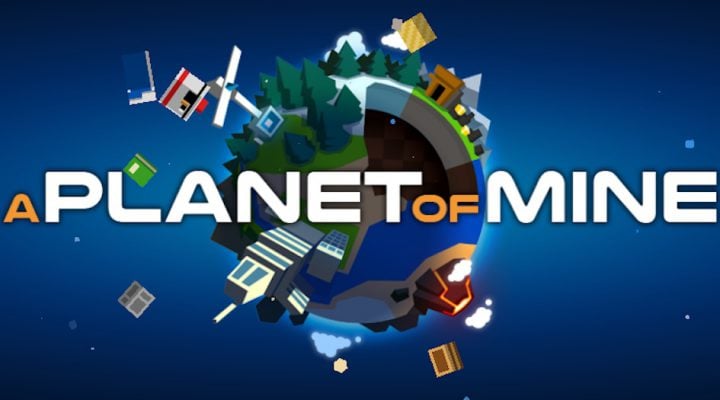 A cute and streamlined take on intergalactic empire building

A decent amount of replayability even without the in-app purchases

Were I to diagram my feelings towards A Planet of Mine in terms of progression from first opening the game until now, it’d look like a V – meaning it went from high to very low and back up to high. The quirky visual style caught my interest at first. Then I played myself into a corner and got annoyed. Then I tried again with a slightly better understanding of what the game wanted me to do, and things went a whole lot better. I’m back to liking the game now. 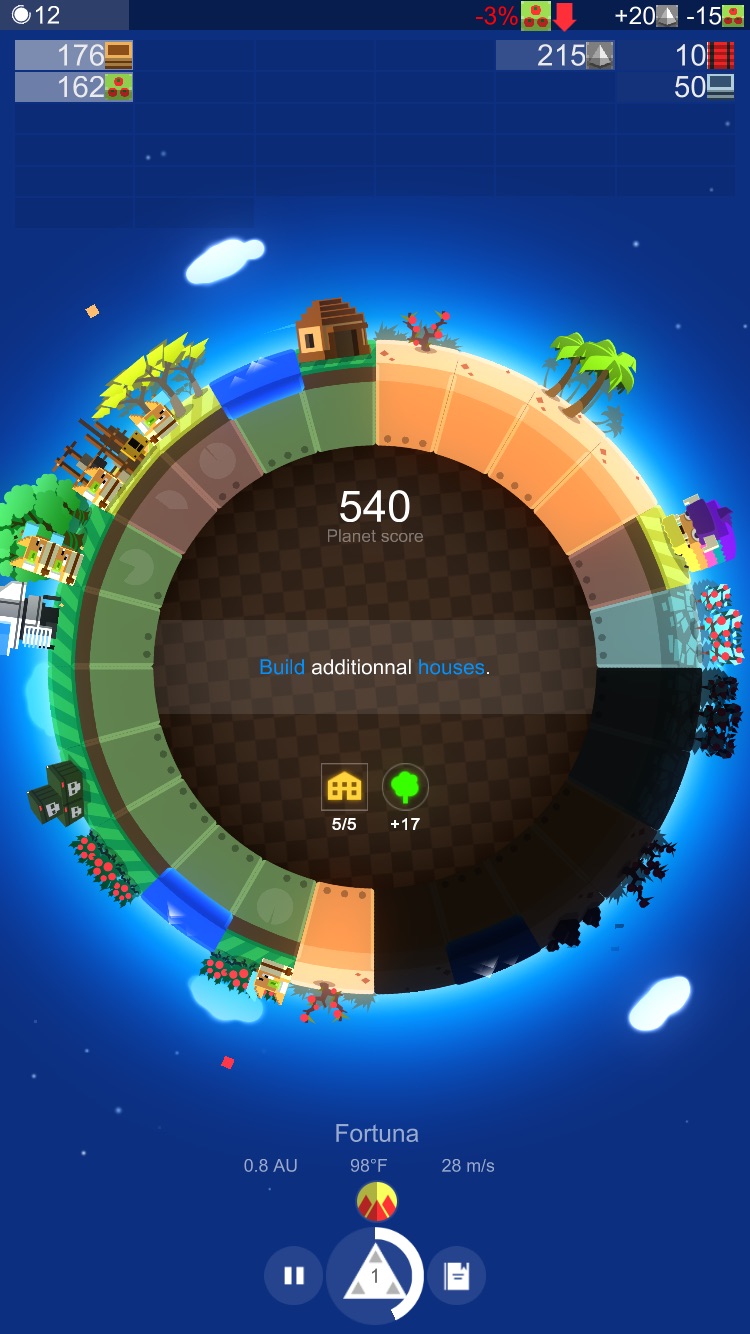 A Planet of Mine is sort of like a space empire expansion sim (think along the lines of Master of Orion and such), but way simpler and with more of a focus on how you develop/colonize planets. I’m okay with that. Stuff like resource management, population management, and tech trees are present and accounted for, but they’re simplified to the point where something like acquiring a larger workforce is a simple matter of building more houses or upgrading existing ones. It’s a system that works quite well once you get the hang of it.

One problem is that getting the hang of it can be surprisingly tough. There is a tutorial in place, but it doesn’t do a great job of explaining everything. For example, the game says resources like trees and edible plants will grow back over time. That’s great. What it doesn’t mention is that they only grow back if you avoid harvesting them completely — you actually have to stop harvesting for a little while every now and then to make sure you don’t totally deplete them. This is made worse by depleted resource areas still showing the remnants of what used to be there (i.e. a silhouette of trees, mountains, etc). This lead me to believe that trees and such would grow back after being harvested, but nope. Hence my first game ending in a frustrating lock as I completely ran out of wood and couldn’t build any new structures to aid in my empire’s expansion. 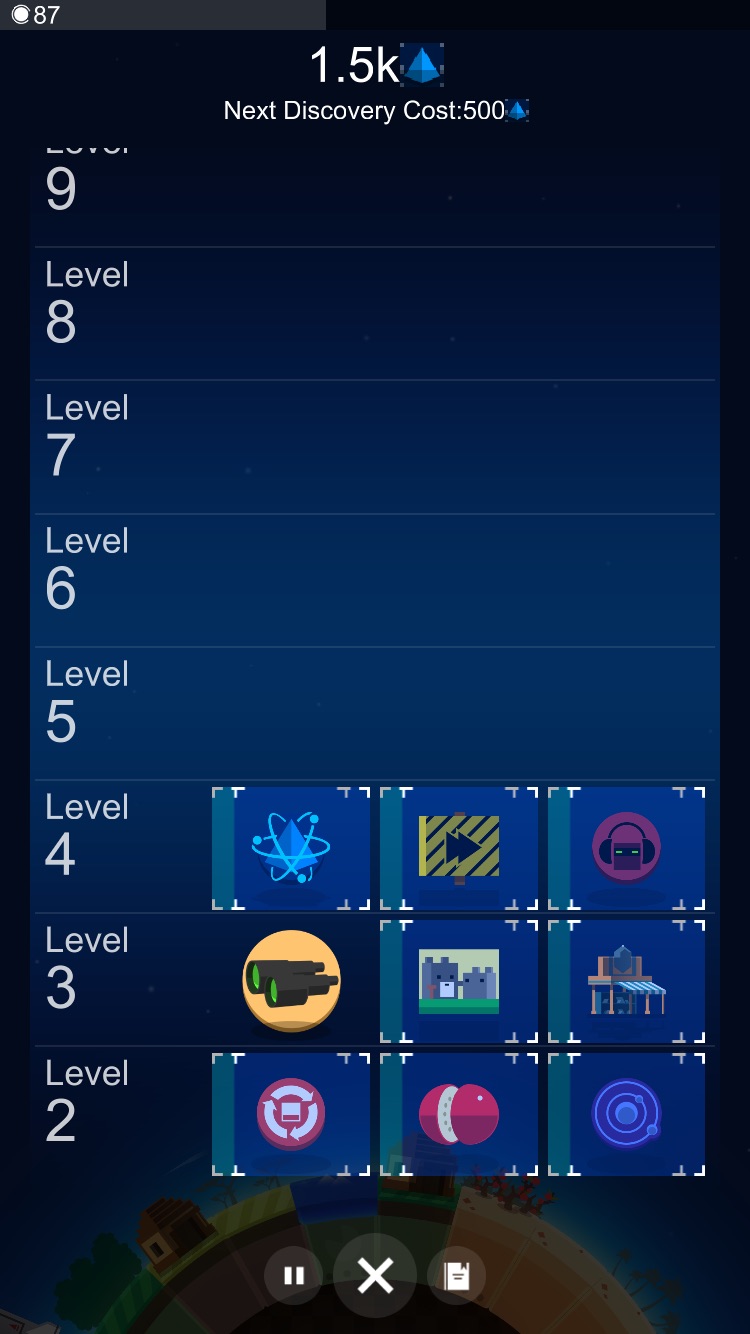 My second attempt, as I’ve said, went a lot better. Not only did I learn (the hard way) not to frivolously spend resources, I also realized that there are some very subtle interface cues that show things like how many workers can be assigned to a task (small dots at the bottom of a particular slice of land) or how close a given resource is to being depleted (a sort of pie chart that gets smaller and smaller as the metaphorical well runs dry). Figuring this out has made a huge difference, to the point where I’m actually back to enjoying the game quite a lot.

I also have to admit that I was a little unsure about the game’s free-to-play elements at first. There are a lot of races and game modes that aren’t available without making at least one in-app purchase, which had me thinking I’d quickly get bored with what we do have access to. Thankfully even just the basic “Limited Space” challenge mode (earn a 50K civilization score as quickly as possible) offers plenty of replayability thanks to the random planet and solar system generation, coupled with having a handful of playable races to start with. Heck, you don’t even have to pay for the full unlock ($4.99 for everything) if you don’t want to. A single in-app purchase of any of the three species packs ($1.99 each) will unlock all of the game modes. So that’s a thing to consider if you actually do find yourself in need of a little more variety. 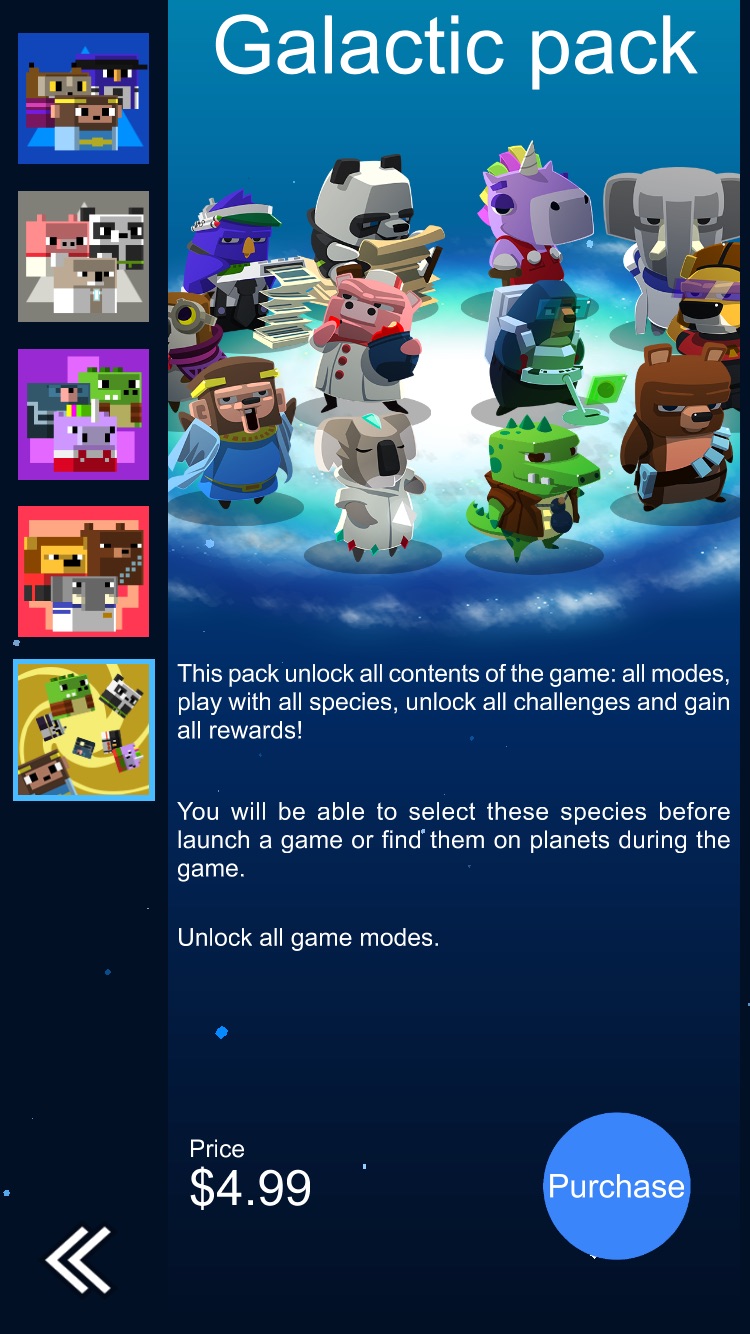 It’s amazing how much of a difference knowing how to play properly can make. After my initial attempt I was ready to write A Planet of Mine off as a frustrating mess. Now that I’ve finally gotten the hang of it (no thanks to the tutorial) I actually kind of love it. If you like your spacefaring empire expansion simulations cute and (relatively) accessible, it’s absolutely worth checking out. Maybe even a purchase.

Resynth Review: Listen To This Puzzle