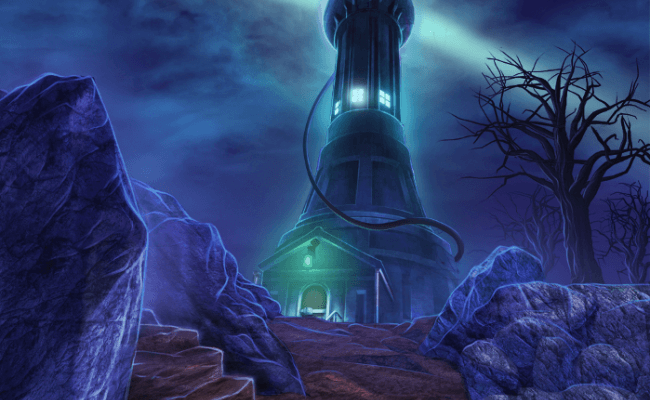 A young detective investigates a snake-obsessed town when her reporter friend goes missing.

Aside from circus performers, zoo-keepers, and Goth types, most people consider snakes a source of fear and revulsion. At least that’s what Tap It Games, the makers of 9 Clues: The Secret of Serpent Creek are counting on. In some ways, their snake-heavy premise succeeds in tapping into (pun intended) our deeply-felt reptilian phobias. In other ways, it slithers wide of the mark.

Serpent Creek isset in the 1950s in familiar hidden object territory. The detective heroine is summoned by a reporter friend who’s gone to a town called Serpent Creek to cover its famous snake festival. From the terror in her voice, it’s obvious that something’s happened to her, and so being the good friend that you are, you jump in your car and head to her coordinates. Once there, you’re accosted by a bizarre, humanoid, snake-like creature; this is your first clue that all is not right in the town of Serpent Creek. 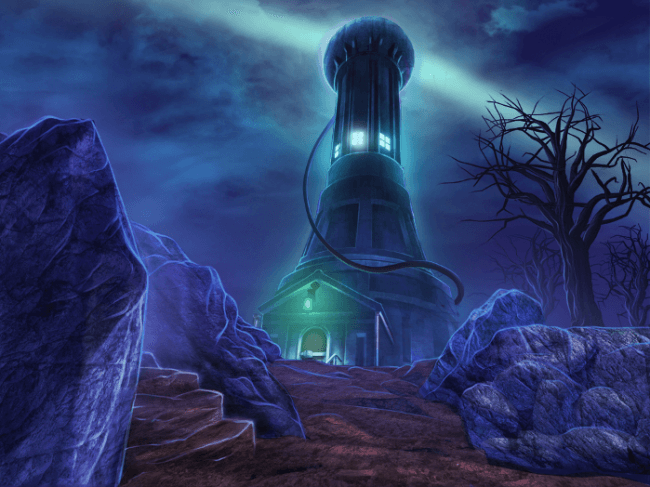 In the last few years, the competitive hidden object genre has created a demand for increasingly complex and beautiful games, games chock-full of cool visual effects and fully-animated cutscenes. Serpent Creek tries to carve its modest niche through a more basic approach, and only partially succeeds. It relies on sequences of painted 2D stills to communicate its story, and while that’s not inherently bad, it still results in some weird distortions in perspective here and there. The characters, too, have issues and range from merely clumsy to downright ugly—the one exception being the mayor of Serpent Creek who’s attractive in a creepy-cool kind of way.

The game’s middling presentation extends to its menus, which are more functional than attractive, and its environments, which at best are so-so. Other interface problems include dialog and hint text displayed in huge, clunky boxes that remain on screen until you click on them and zoom-ins that continue to be accessible long after they’ve outlived their usefulness. Serpent Creek‘spuzzles fare better, but the hidden object scenes as a whole exhibit a blah, fuzzy quality that doesn’t give us much to look at. Visual effects are also hit-or-miss, a miss being the squiggly particle effect used to indicate interactive areas. It’s supposed to look like three little snakes, but at that scale, looks more like a handful of (ew!) curly hairs. 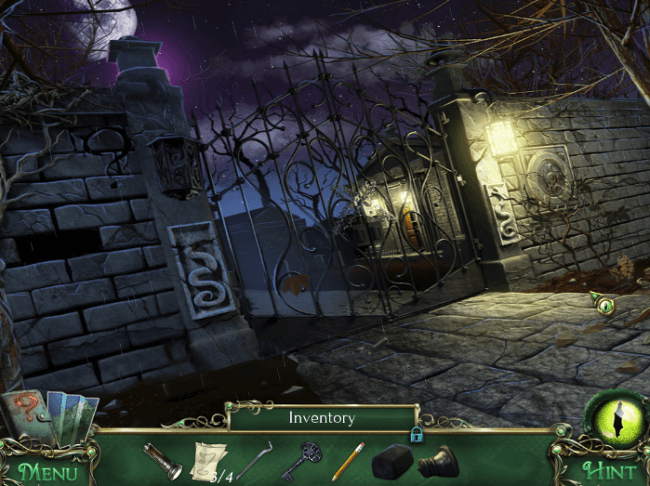 While Serpent Creek doesn’t exactly make par as far as graphics and presentation goes, it does do a significant amount within its limitations. Most noticeably, it does a reasonable job of telling its story. Yes, the plot’s a bit predictable, and most gamers will likely see the twist coming a thousand miles away, but it’s still fun to watch as things unfold. The best example of Serpent Creek‘sapproach to storytelling is its two-part Detective/Retrospection mode. It represents a new take on hidden object gameplay wherein items on the search list are revealed only after you’ve located them.

Once you’ve found all the items, they appear in a horizontal bar at the bottom of the screen to be used in Retrospection mode. Retrospection is where the heroine reconstructs scenes by using the clues you’ve found within them, and this is where a problem develops. This part doesn’t let us really do anything. The clues line up and we merely click a “continue” button repeatedly as the heroine tells us what happened. It’s a missed opportunity for gameplay since it could have been fun to put the clues in order ourselves and then determine the sequence of events. Still, despite Tap It’s decision to make this partially non-interactive, it’s still a welcome new addition to the hidden object formula. 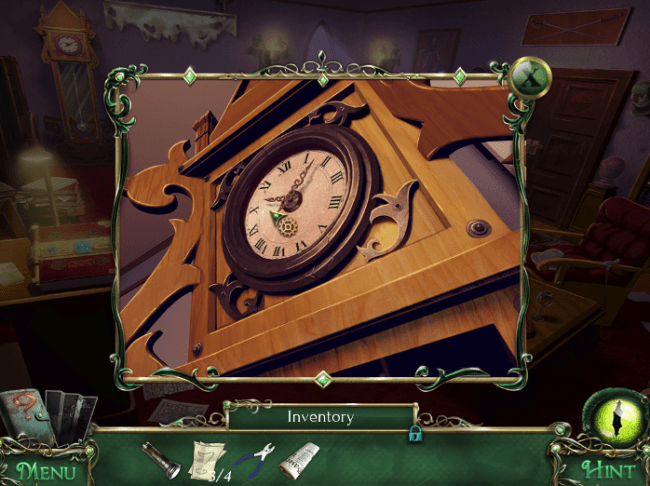 In addition to Detective/Retrospection mode, Serpent Creek also boasts some good puzzles (the lock pick and “spaghetti” talisman puzzles come to mind) and some interesting and weird snake lore. Its heroine is likable and respectably voice-acted, and the other characters (again, the mayor of Serpent Creek wins best in show) are also reasonably well done. Best of all—the game’s subject matter is slightly edgier than that contained in most hidden object games. Many games in the genre seem a bit squeamish about the darker side of human nature and its accompanying potential for violence; Serpent Creek addresses both head-on.

9 Clues: The Secret of Serpent Creek is not exactly a grade-A, big-budget hidden object game. Its graphics are basic, its interface is rough, and its plot is simple. Still, it tells a decent (if predictable) story, embraces some edgy content, and on occasion, transcends its mediocre presentation to reveal flashes of true inspiration.

The Raven: Episode 1 – The Eye of the Sphinx Review