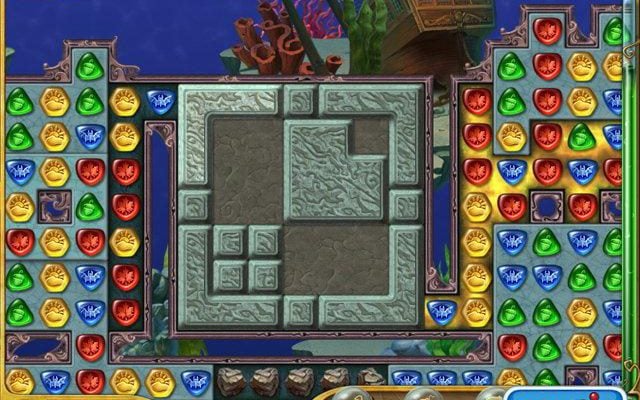 4 Elements II is a match-3 game that does everything right.

4 Elements II is the newest game from Playrix Entertainment. While the game is predominately a match-3 game, it has a lot more gameplay to it than just that.

The plot of the game is that a charm that has gone awry has deprived the four faeries of the elements of their magical powers. The magic kingdom has been thrown into darkness and it’s up to you to be the hero. You must restore the magic book and rescue the faeries before it’s too late.

There are 16 pages of the book that need to be restored and there are five levels to complete for each page. Four of the levels will be match-3 and the last level will be a mini-game. There are several different types of games including hidden object scenes, spot the difference, riddles and jigsaws. 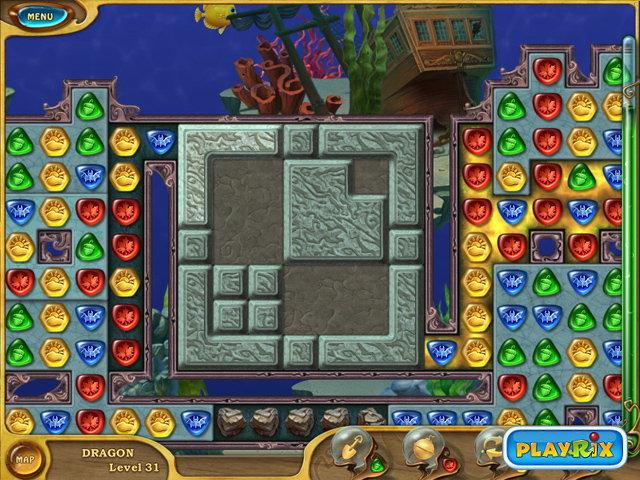 The bulk of 4 Elements II is match-3 gameplay. You will be looking for combinations of three or more colored gems and selecting them to remove them from the grid. As you remove the gems you will unblock the area and allow the magic to flow through the map. You must guide the magic through the map and get around obstacles along the way. There are several puzzles that you will solve within the map before you can move forward. These include pipe puzzles and moving block puzzles. These puzzles are a nice twist on the classic match-3 style, and definitely keep the game fun and challenging.

You will also unlock four different power-ups that will greatly help you as you journey through the maps. Each power-up is refilled by a different gem color. For instance, the swapping power-up, which allows you to switch a gem with any other gem on the board, is recharged by matching yellow gems. The further you get in the game the more important these power-ups become as the maps get very challenging.

When you complete a level you will be taken back to the magic book to see what you’ve changed in the kingdom. When you start a new page the picture will show a dark and dreary scene and all the words on the page will be a jumbled mess. As you unlock the magic, you will see the image restored and words unscrambled.

After completing four pages of the book (20 levels) you will be taken to a fragmented object scene. You will need to find the pieces, solve several inventory puzzles and free to faerie to complete the chapter. 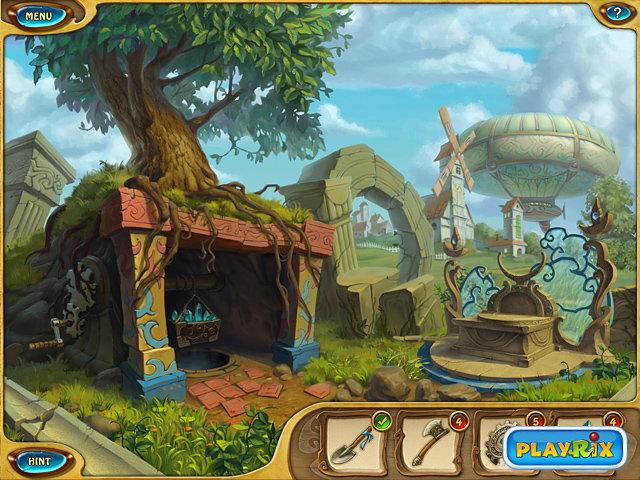 Not only is 4 Elements II a fun game to play, it is also beautiful to look at. The images are well drawn and have a very whimsical feel to them. The music in the game fits nicely and is relaxing.

The Collector’s Edition of 4 Elements II features additional challenge levels along with other bonus items such as wallpapers. There are also achievements that can be earned in the game for creating long chains or using power-ups repeatedly.

4 Elements II does everything right. Match-3 lovers and even those who aren’t fans of the genre will find this game to be a very enjoyable experience.

Enter the Story: The Count of Monte Cristo Review

A Game With Balls Review