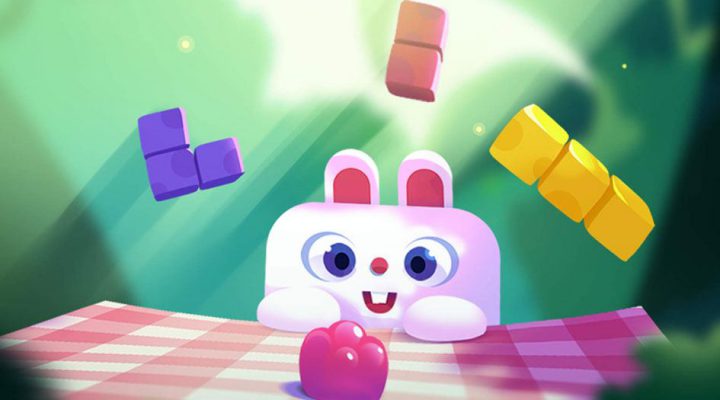 Far too easy for too long.

Last September GramGames launched 1010! (also referred to as “1010! Puzzle”),  a simplistic puzzle game that played like a free-placement game of Tetris. Players were given blocks clumped together in Tetrisy shapes, and had to align them into a grid. Fill a row or column with blocks and they cleared out, generating points as the blocks vanished.

1010! was a very minimalist game that centered on chasing your own personal high-score, and comparing it to those of your friends. The game did well enough to warrant a sequel, and thus 1010! World was born, a game very similar in concept to the original but with some added bells and whistles. 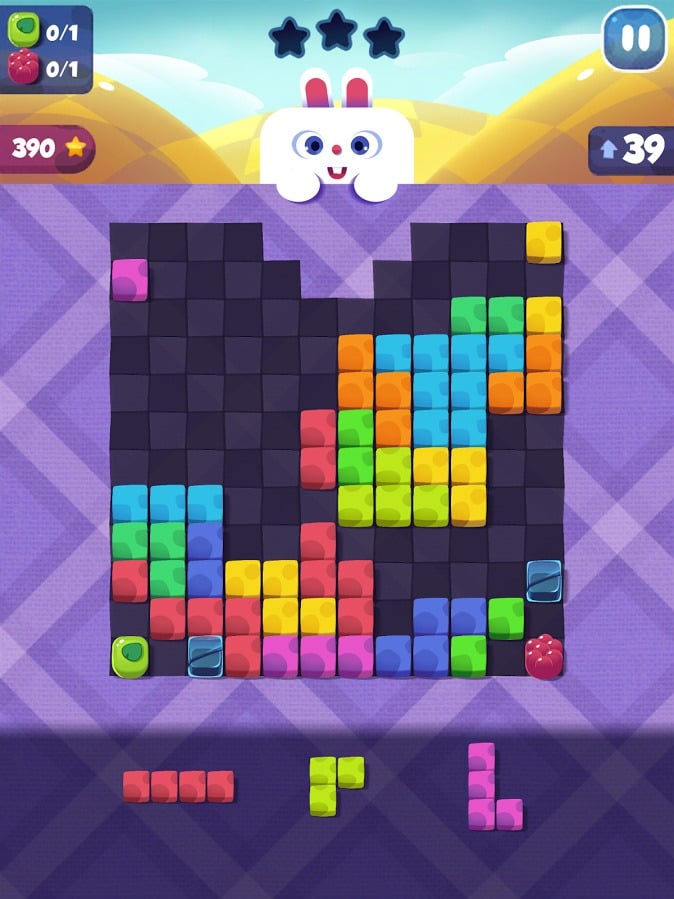 It’s weird to me that the developers made the decision to basically cram their original game into the candy coating that the sequel has. The original was a quaint experience, a quick-and-easy way to kill some time. Essentially the ideal mobile game to have on hand — or rather, on smartphone.

Here, with 1010! World we get a similar experience, except now the game is broken into levels and players have the option to buy boosts to make the levels easier. Though, 1010! World is just so painfully easy, I never actually felt the urge to look into what the boosts even did. I got bored playing 1010! World because of how easy it was. There were some levels where I’d overshoot the goal by threefold. As long as I didn’t blindly place the blocks around and gave the layout a bit of thought, every level was a breeze.

There was simply nothing keeping my interest in 1010! World that wasn’t already available in the original. With that said, I get the strong sense that 1010! World is directed at kids.

Where the original was minimalist, clean, and concise, 1010! World is filled with cheerful rabbits, shimmering stars, and busting blocks. I recognize the fact that six year-old me would think the original 1010! looked boring, so with that in mind I can’t really fault the developer for going with this new tone. It’s just a shame they felt the need to force it into such an overused model.

The level variation is the best thing about 1010! World. Each level has a slightly different layout, or prearranged pattern, for players to work with. With some simple level objectives (usually eliminate certain blocks or hit a particular score) the gameplay is a step ahead of it’s predecessor in that it’s not simply a one-level score-chaser. But when the game is easy to the point of boredom, the level layouts can only do so much.

I honestly have no interest in playing 1010! World again. If I were a kid, perhaps that would be different, but as a dude in my mid-20’s (like this guy, who my editor swears loved the original), 1010! World was too easy for too long.