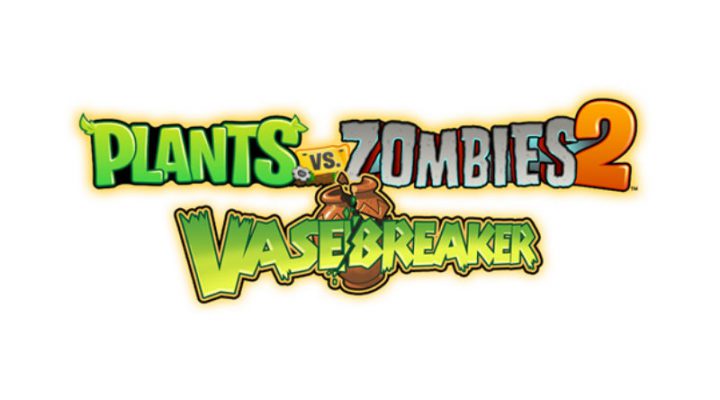 Long, long ago, a hero named Link taught us a lot of good can come out of smashing pottery. That’s only half-true in Plants vs Zombies’ popular Vasebreaker mini-game, wherein broken pottery can contain a power-up or a zombie. All that guessing isn’t easy, but it sure does make for a nice distraction alongside regular zombie-shooting.

PopCap has some good news for those of you that like to bash crockery: The Vasebreaker mini-game from the original PvZ is making its return in the latest update for Plants vs Zombies 2. Now you can defend yourself against waves of the undead menace by breaking pots that may contain plant power-ups – or more zombies.

The new version of Vasebreaker has some new features, including:

The Plants vs Zombies 2 Vasebraker update is now available on the App Store and Google Play, so smash your mother’s best china in celebration.