Yo-Ho! One Piece Treasure Cruise Sets Sail in the West 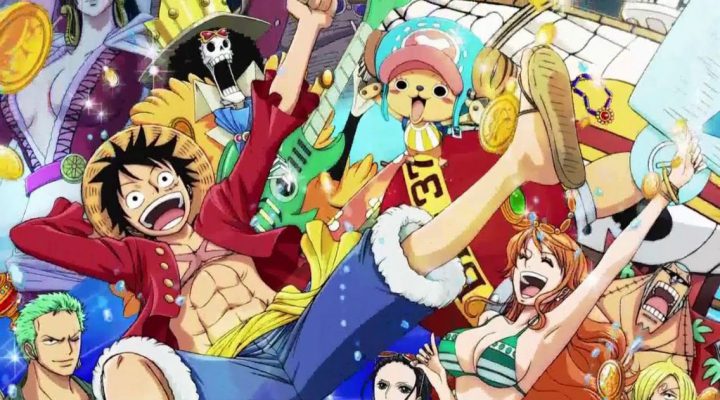 The One Piece media empire is based around an ongoing manga series that’s as vast as the ocean. Pirate King Monkey D Luffy has been sailing the high seas since 1997, and he shows no signs of slowing down. In fact, the recent English release of the mobile game One Piece Treasure Cruise should help ensure Luffy’s longevity amongst Western audiences.

One Piece Treasure Cruise is a tap-based action game that walks you through iconic moments from the series’ storyline. You tap your characters with good timing to link combos that send your foes flying. Of course, you can also access characters’ special skills. Standard punches and kicks don’t cut it for the Straw Hat Pirates or their enemies. In the One Piece Universe, you either fight big, or you walk the plank.

You can also recruit minor and major characters from the series with the aid of “WANTED” posters. No doubt your new pals would rather join your cause than rot in some landlubber’s jail.

One Piece Treasure Cruise is free to download. It’s available for iOS and Android.

Ketchapp’s ZigZag Will Test Your Skills and Sanity

Go Ahead and Cross the Streams: Monster Dash Gets Ghostbusters Update