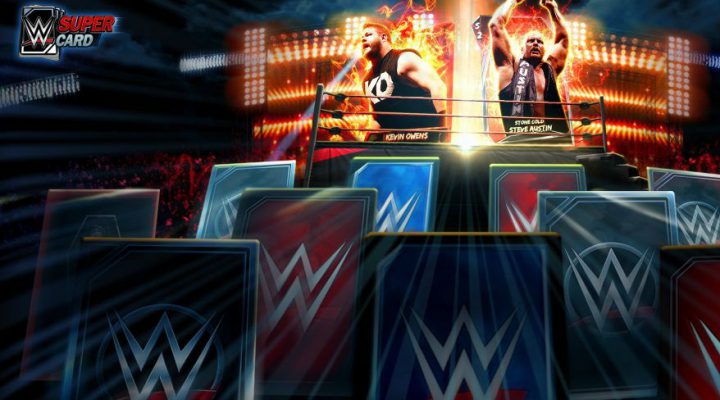 Considering that one-on-one competition is at the very heart of professional wrestling, it’s always felt a little strange that there was no real PvP mode in WWE SuperCard. In both Exhibition matches and events, you end up facing off against other players’ decks, but they have always been under AI control.

As 2K just announced, that’s going to change when the Season 3 update hits the game later this month. The new Ranked mode will feature familiar mechanics with six-card decks and individual clashes decided by stats on those cards, but in honest to goodness live PvP. It’s an exciting addition — one that makes WWE SuperCard more like traditional CCGs and less a WWE game that just happens to have cards in it.

(Whether the servers can stand up to it, since it’s not uncommon to have the game searching for connectivity during events, is a completely separate question.)

Cat Daddy and 2K are also living up their word about ensuring that previous cards still have a purpose with the new Wild mode, which will replace Exhibition matches. While these bouts will be against the AI, you’ll be able to use any cards from any season in this mode, meaning you can even blow the virtual dust off those Season 1 grapplers who have been languishing unused for some time.

Add in three additional rarity tiers — Hardened, Elite and Ultimate — with over 100 new cards carrying Raw, Smackdown and NXT branding, and Season 3 is shaping up to be a compelling reason to either keep playing WWE SuperCard or to get into it if you’ve been putting it off. The developers haven’t committed to a firm release date for the update yet, but they’ve said all along it will arrive before November ends, so we’ll keep you posted.