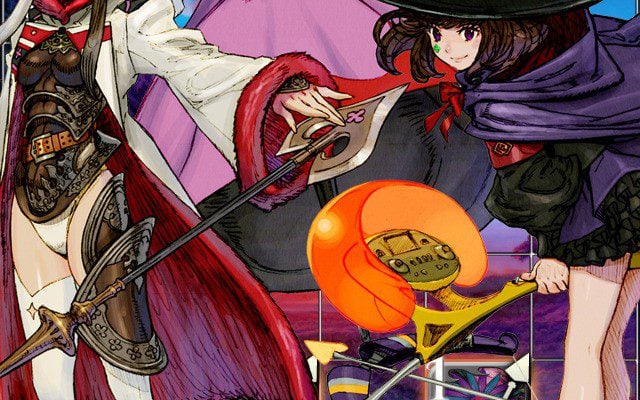 If you haven’t tried World of Warriors yet, you’re doing yourself a real disservice. The game offers a unique mix of hero collection, combat, and quick-time battles that celebrates 5000 years of human history (by collecting it’s greatest ass-kickers all in one place).

And if the only thing that’s been holding you back is a distinct lack of PvP, you’re officially out of excuses. World of Warriors has just launched an update that introduces Arena Mode, a PvP league that challenges players to build a strong offensive team for when they’re playing live, and an equally strong defensive team to represent them while they’re offline.

Also, they’ve released a music video, because why not?

The World of Warriors PvP Arena update is now live, and like the app itself, is a free download on both iOS and Android.

Now get in there and lay the historical smack down.