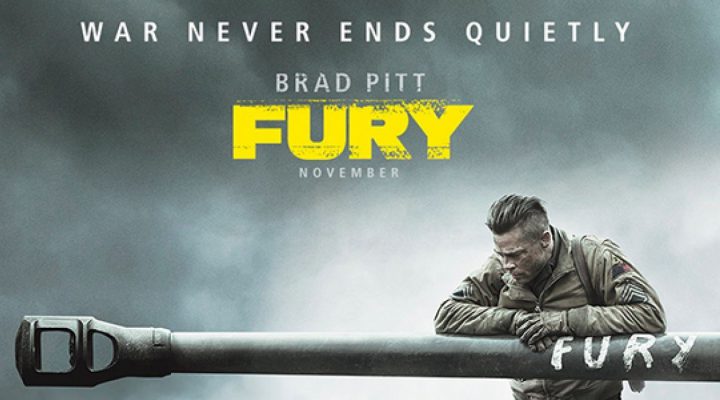 Cross-media partnerships are fairly common on the App Store, and when your game is something as fantastical as Puzzles & Dragons, it’s not that hard to justify a Batman or Hello Kitty crossover. But when you’re built around authentic military action? That gets a little tougher.

Still, that doesn’t mean it’s impossible. The folks at Wargaming.net have partnered with Sony Pictures to promote their upcoming World War 2 tank epic (starring the ever-handsome Brad Pitt), FURY. Effective immediately, players can purchase “the M4A3E8 “Fury,” a tier VI Premium medium tank from the American line,” or so a recent World of Tanks Blitz blog post describes it.

The tank will set you back a whopping $14.99, but you’ll also get an extra garage slot and 1,050 gold of in-game currency. You can also expect “exclusively tailored missions and items.” It looks like Wargaming.net is really going all in on this one.

If you play World of Tanks on more than the mobile platform, there are FURY bundles for desktops and Xbox 360 as well.

Enjoy it while you can – if Wargaming.net is looking to keep things authentic, it might be a while before we see another tank movie that matches the World of Tanks brand.

FURY will be in theatres October 17th. You can check out the trailer here.