Wolf Online Is the Latest Animal Simulator to Leave Me Bewildered 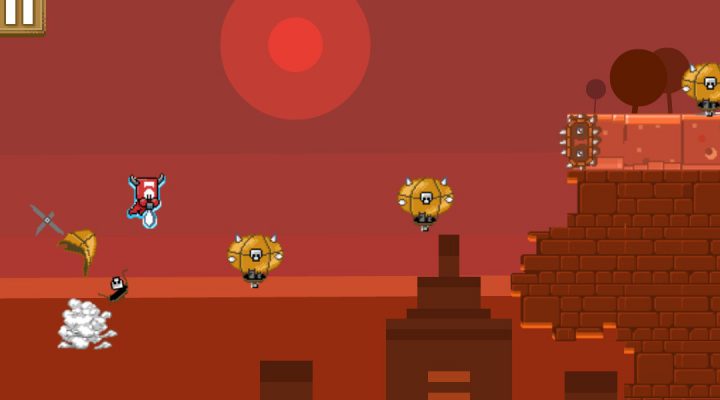 Over the last year, the App Store and Google Play have seen a number of animal simulators whose popularity continues to baffle me. I felt like I was in on the joke with Goat Simulator, but when games like Giraffe Simulator and Stray Dog Simulator started making the rounds, I was dumb-founded.

The latest entry in this baffling genre is Wolf Online, a multiplayer version of the developer’s earlier Life of Wolf that we’re told has already surpassed 5 million downloads.

That’s a lot of wolves.

Wolf Online takes that experience and adds both co-op and PVP options with players from around the world. In PVP, you’ll be battling other species of wolf for dominance (you can play as either a mountain wolf, snow wolf, or wild wolf). In co-op, you’ll participate in a raid alongside other players to defeat… a dragon? 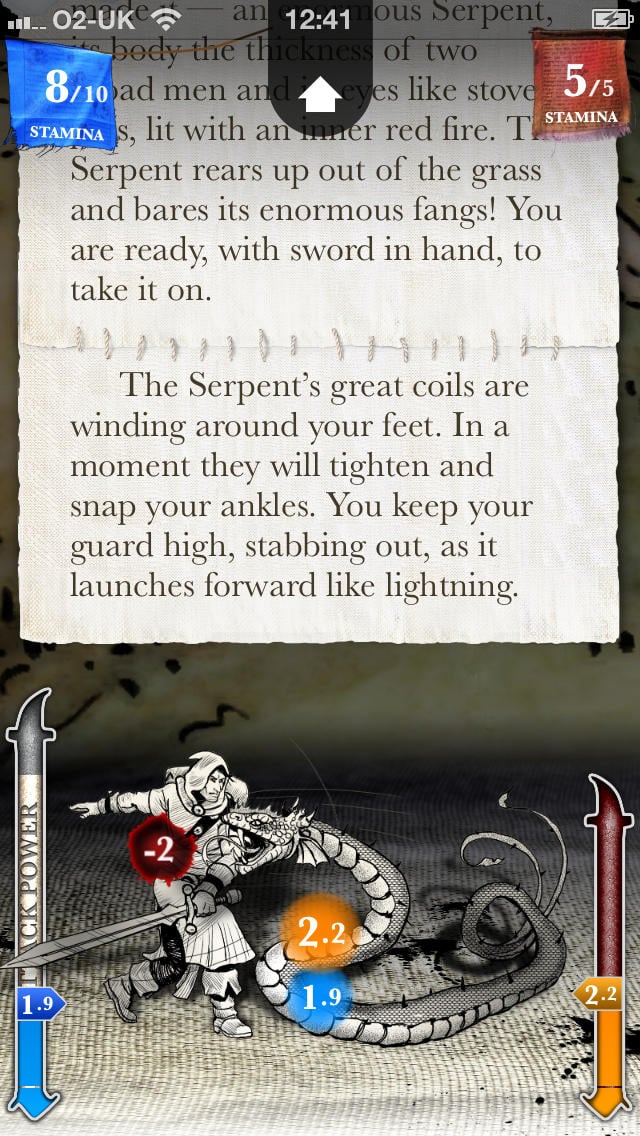 While the developers claim they’re striving for realism in how a wolf hunts, they might not be quite on the nose when it comes to “what” a wolf hunts. In addition to traditional prey (rabbits, deer, etc..) you’ll be able to make a fine wolf dinner out of chimera, Cerebus and more. (I’ll take mythological dog food for $500, Alex).

I’ve gone hands-on with Wolf Online, and yes, it’s just as baffling to me as most every other animal simulator on the market. I can’t even tell if PvP and co-op are modes, or if they’re just feature descriptions. Mostly I’ve just walked around and bit other wolves (controlled by other players) in the butt.

If you’re curious about the latest animal-based weirdness to hit mobile, you can grab Wolf Online as a free download from the App Store and Google Play right now.