Home / Play / What You Should Know Before Buying Pokemon GO Plus

What You Should Know Before Buying Pokemon GO Plus 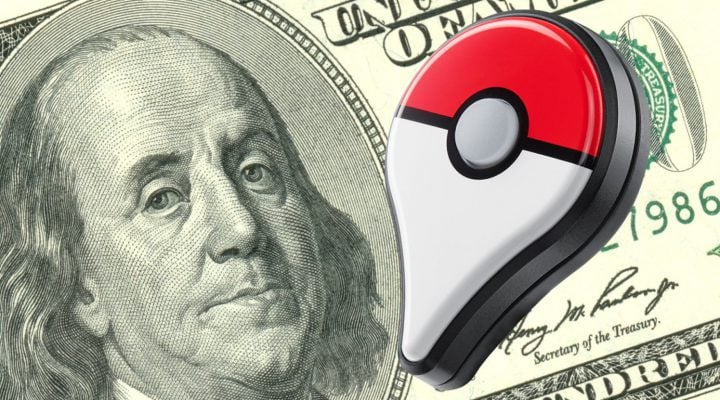 I know your story. You’ve been all-in on Pokemon GO since day one, playing religiously, organizing people to take or hold the local gyms, and catching as many pocket monsters as time allows. Even as the craze has subsided a bit, your devotion to this summer’s mobile gaming phenomenon remains strong.

The only logical way to prove it is to invest in a Pokemon GO Plus. Nintendo’s peripheral for Pokemon GO is finally out, allowing players just like you to play the game (some parts of it, anyway) without even getting out their phones.

Given your passion for Pokemon GO, you probably know this already. But let’s say you’ve had your head down and forgotten all about the Plus. What do you need to know before making the purchase? 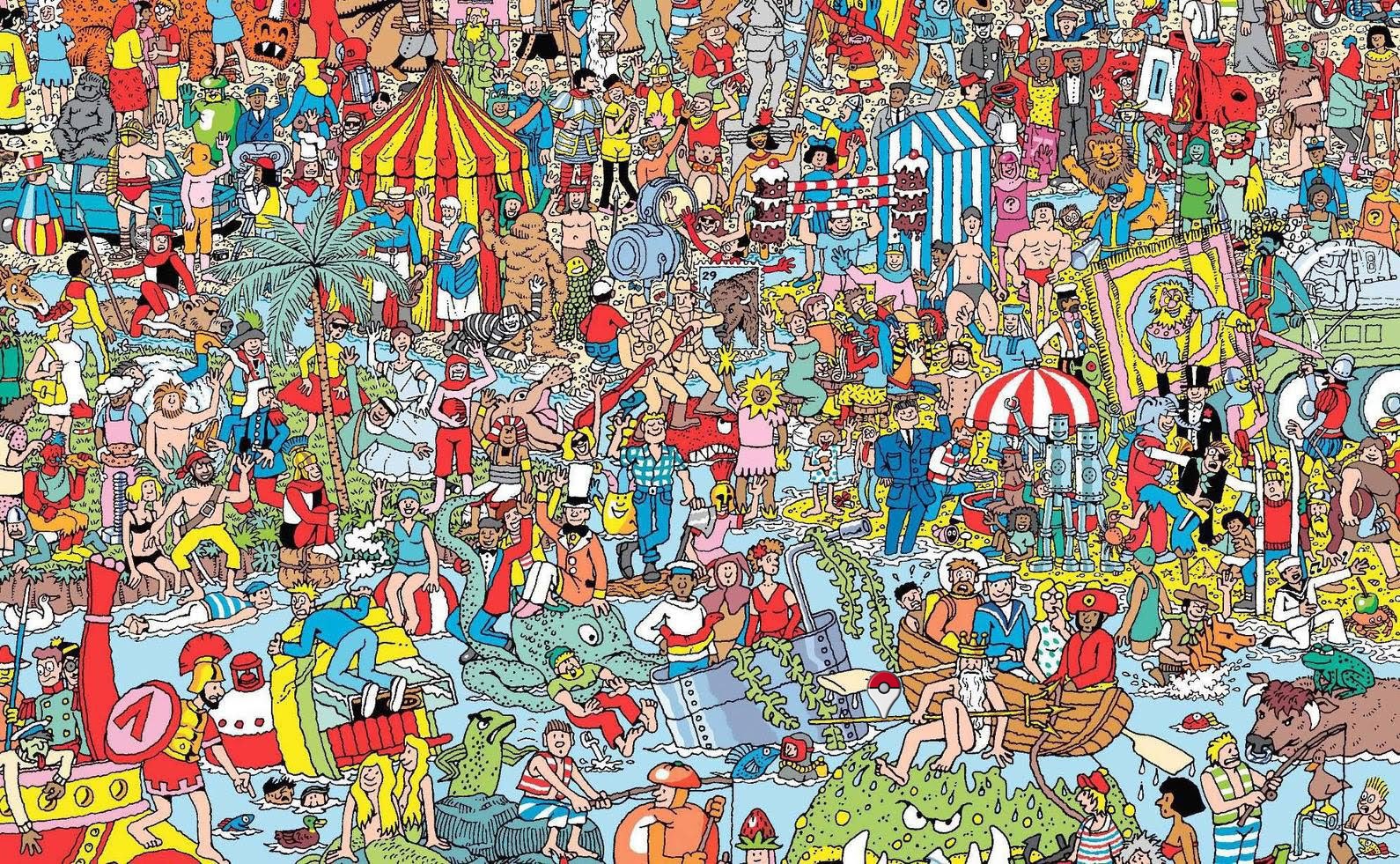 This probably shouldn’t be a surprise given the ongoing popularity of Pokemon GO and Nintendo’s long-running (and possibly intentional) difficulty with mastering the supply chain, but you probably can’t walk into a store and just pick up a Pokemon GO Plus right now. In fact, I’d bet good money that you can’t.

Just about every major retailer in the U.S. is currently sold out of the device. GameStop says they are unavailable online. An Amazon search reveals that you can buy them there, but at serious mark-ups over the $35 retail price.

Unless you really feel like paying almost $100, you’re going to have to wait. Possibly until next month, and maybe until the holidays. Keep an eye on the usual suspects, and if you have any contacts in the retail industry, this might be a good time to see if they will do you a solid and inform you when new stock comes in.

It helps a lot around PokeStops 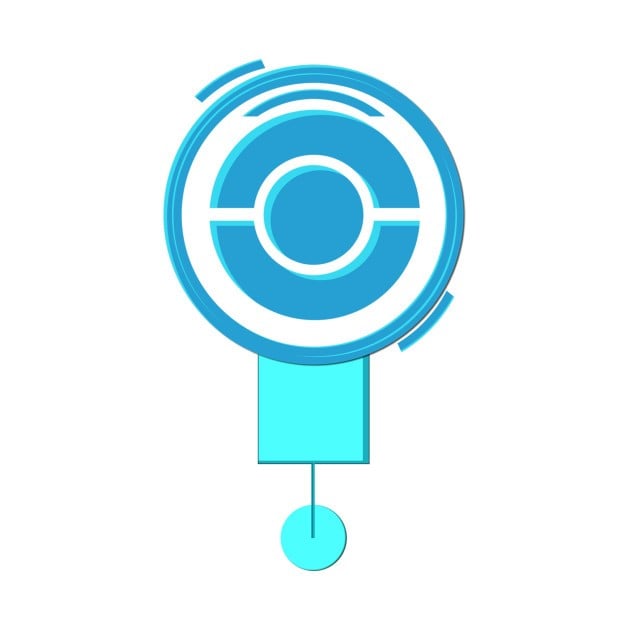 Assuming you get your hands on a Pokemon GO Plus, one of the first things you’ll realize is how much easier it makes your life when you are near a PokeStop. The device will vibrate and its light will turn blue when you are within range. Then all you need to do is press one button, and the items are immediately added to your inventory.

A successful haul will make the light on the Pokemon GO Plus flash a range of colors, while an unsuccessful attempt (like if you move away from the PokeStop too soon) will cause it to turn red. The only thing you won’t know is exactly which items you’ve acquired, so you’ll need to get your phone out and check, kind of defeating the purpose.

You can also use it to catch wild Pokemon 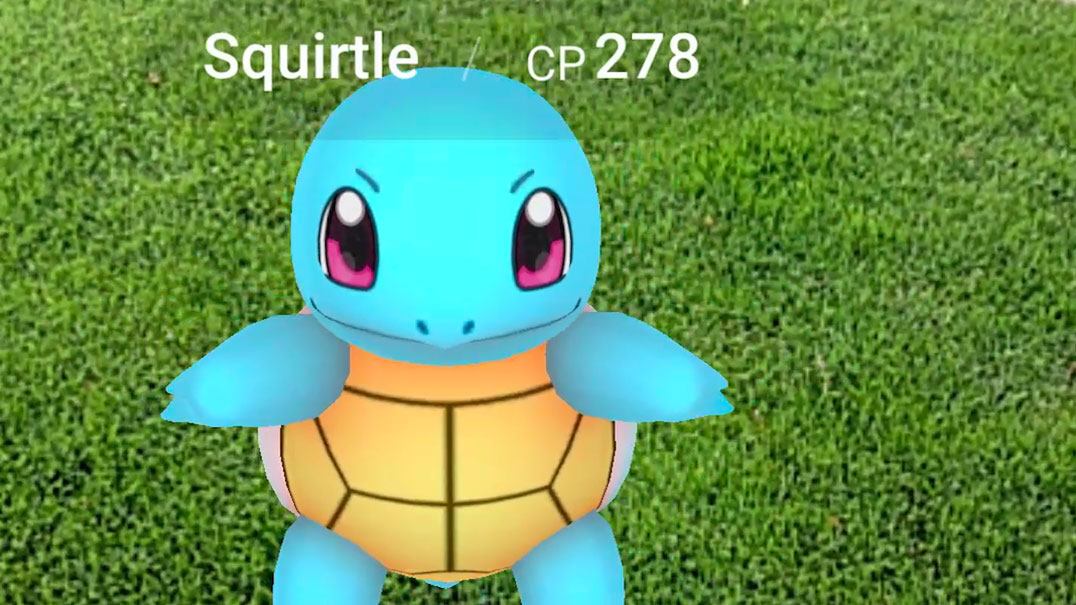 All that practice you’ve done getting your Pokeball-throwing flicks just right was for naught. Actually, that’s not true at all, but battling it out with a Pidgey just because your aim is off might be a thing of the past once you use your Pokemon GO Plus.

Despite not having a screen, you can actually use the peripheral to catch Pokemon. It will vibrate and light up when you stumble across a Pokemon, and all you have to do is press its button to attempt to catch it.

Here’s the catch: You only have one shot to make the capture, because outlets that have reviewed the device say that the Pokemon will always run away if the first throw misses (insert your joke about that happening anyway here). It’s also impossible to tell what Pokemon you’re even trying to capture, making this whole process good mostly for reining in more low level monsters. 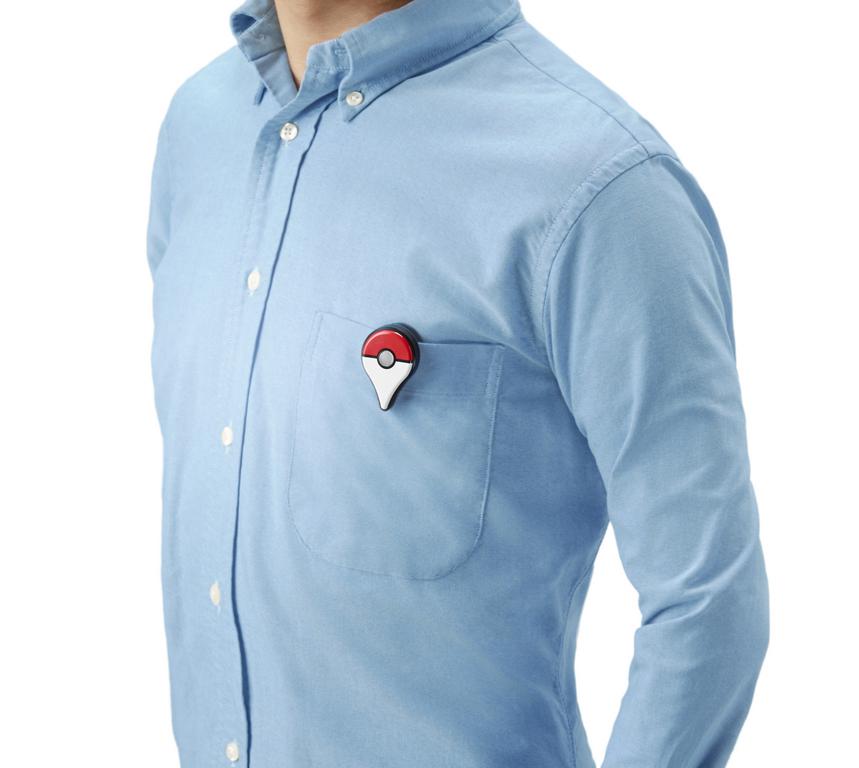 You’ve likely seen pictures of people wearing the Pokemon GO plus where they would normally wear a watch, possible because it comes with a band that serves almost like a watch strap. It can also be attached to a clip so you can hook it on your belt, a bag, or possibly a shirt or pants pocket.

Reviewers have suggested that converting back and forth between the two options is something of a pain, though it is possible. At least you have options.

That should be enough info for you to decide if you need the Pokemon GO Plus in your life. And don’t worry, we won’t tell anyone on your team that you weren’t one of the first people to own one. Your secret is safe with us.

Pet Everything in I Love Fur