Home / Play / What is The Balloons, and What Makes it Fun?

What is The Balloons, and What Makes it Fun? 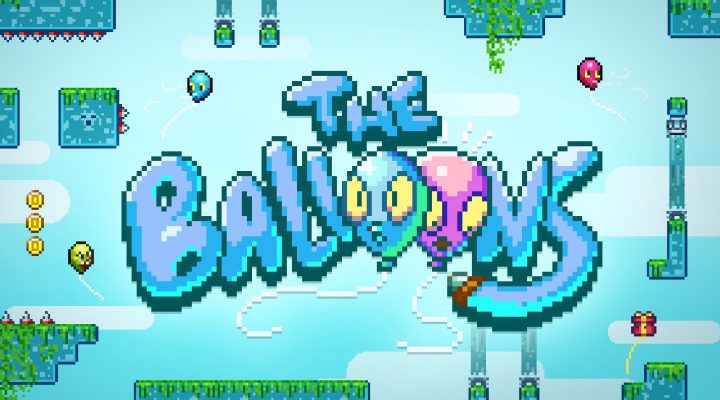 What is The Balloons — Endless Floater?

The Balloons — Endless Floater (hereafter referred to as “The Balloons”) is an endless climbing game from Noodlecake Studios that’s pretty challenging. Think Flappy Bird, but on a vertical plane as opposed to a horizontal one.

You control a balloon that yearns for the skies — like all balloons secretly do. Or so we imagine. When you tap on the screen, the balloon blows in a downward / sideways direction, which lifts the balloon as well as propels it.

Each level has a randomly-generated layout, as well as hazards galore. Your balloon can get stuck behind the auto-scrolling scenery, or popped by darts, or speared by spikes, or affected by any one of the many dangers waiting to bring a premature end to its dream flight. 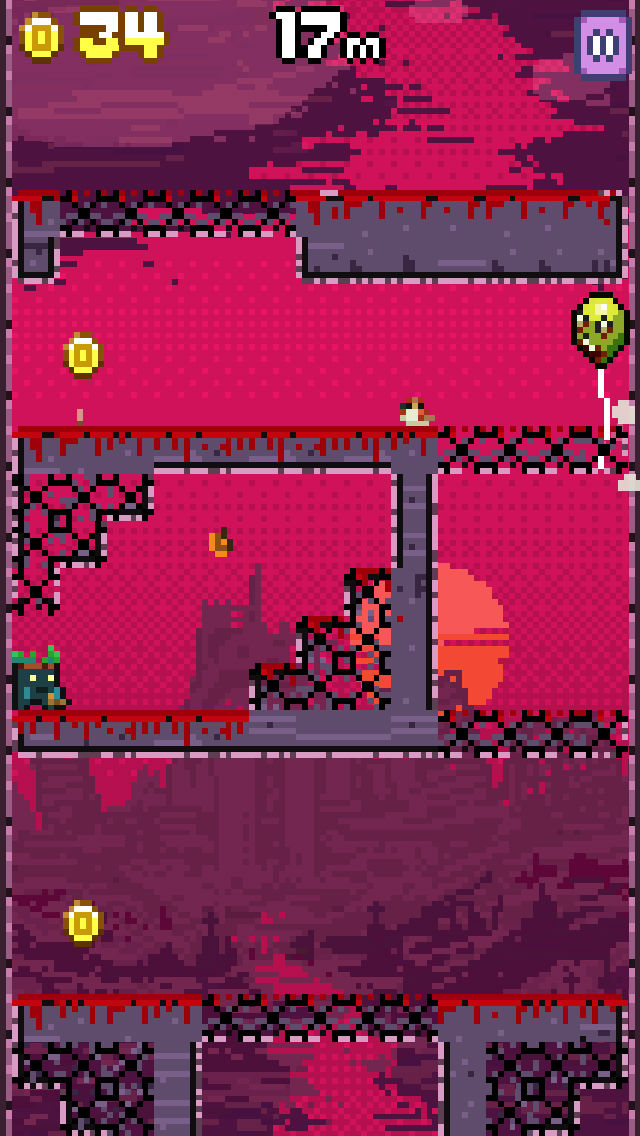 What’s the appeal of this game, exactly?

Like many difficult games based on simple premises, The Balloons subscribes to a weird set of physics that are unique to its experience. Your control over your balloon is minimal, even though the screen scrolls upwards on its own and hazards are frequent and packed together tightly.

Like Flappy Bird, there’s definitely a feeling of pride and accomplishment when you last for more than a few seconds in The Balloons, especially if you’re able to worm your way around at least one network of spikes, darts, and dead-ends.

There are coins scattered everywhere in The Balloons, and they’re part of what makes the game an addictive time-muncher. When you get 100 coins, you can play a slot machine game that unlocks a random balloon (if you’re successful).

Balloons come in different shapes (Frogs! Kitties! Unicorns! Rocks!), and they make different sounds when they’re batted to and fro. Some of them also bring up different game backgrounds when they’re selected. In other words, the different balloon styles don’t change how the game plays, but they’re fun to collect and serve the same aesthetic purpose as the character unlocks in Crossy Road.

Is The Balloons as hard as Flappy Bird, then?

It depends. Flappy Bird is relatively straightforward; you know what you’re getting into every time you start a new game.

By contrast, the randomly-generated levels in The Balloons can set you up for failure pretty quickly if you immediately find yourself up against a series of tight corridors lined with spikes. On the other hand, if you have open skies and a dart ambling along here and there, you should be able to last as long as the game shows you mercy. 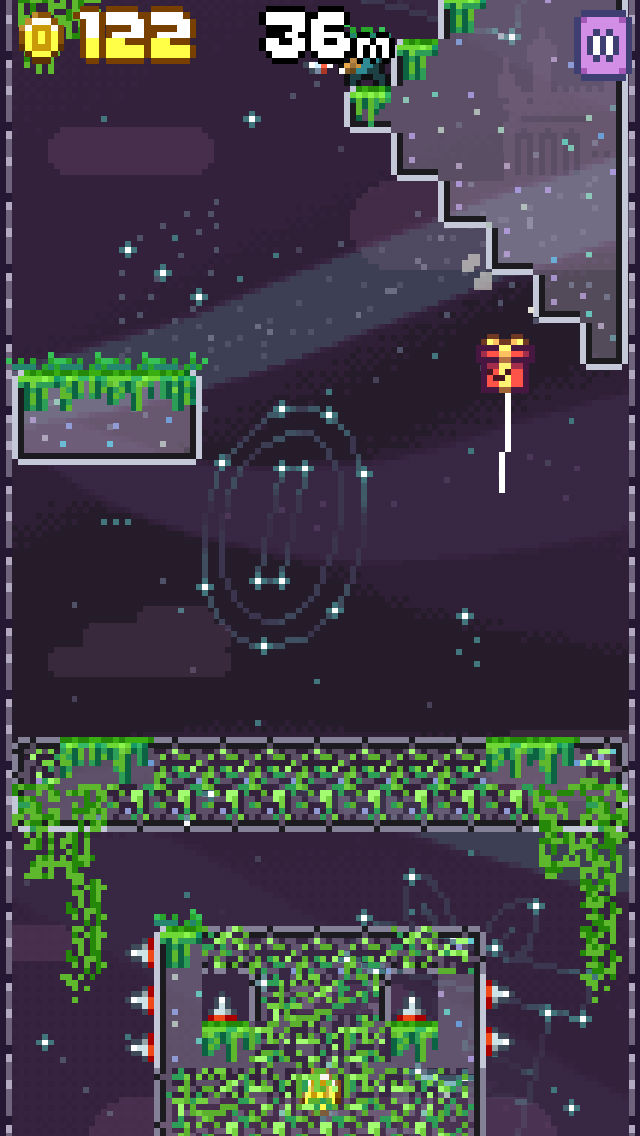 Of course, skill counts too. Becoming a balloon-tossing expert takes a lot of practice, and the more you play, the better you become at steering yourself to and fro.

The Balloons is a relatively small download (about 50 megs), and it’s free. It’s also pretty fun if you enjoy games that challenge you to master weird physics. That said, it’s a bit irritating to have to play a slot game to unlock new balloons. If you fail, that’s 100 coins gone.

Jetpack Joyride Goes Back to the Future