Home / Play / What Is Pop the Lock, and Why Is It Taking over the App Store?

What Is Pop the Lock, and Why Is It Taking over the App Store? 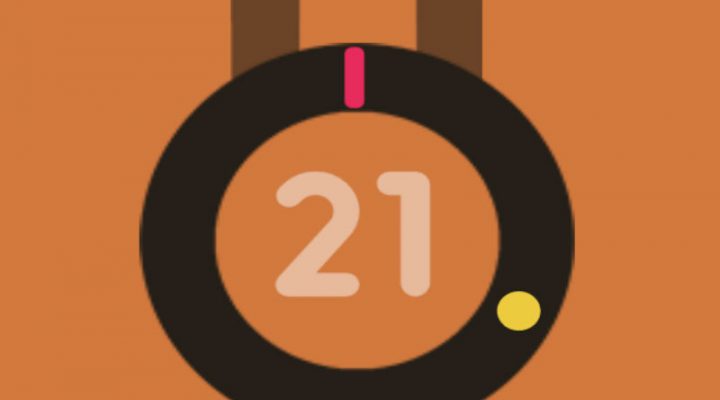 Pop the Lock is a reflex / puzzle game from Simple Machine. It’s definitely more “reflex” than “puzzle,” however, as the premise revolves around getting a fast-moving marker to stop on a small dot.

What’s this have to do with a lock, exactly?

Think back to high school (or think of high school, if you’re still there). Most students keep their personal belongings in lockers, which are sealed up tight with locks. Not just any kind of lock, though: If you walk through a school’s hallways, you’re certain to see glistening rows of round combination locks.

Pop the Lock’s titular lock is based on one of those combination locks, and if you know anything about these little gizmos, then you know opening them isn’t quite as simple as inputting some secret numbers. You need to wind a little dial one way. Then it has to go in the opposite direction. Then it goes forward again. And so on until all the numbers are where they ought to be, and everything goes “click.” 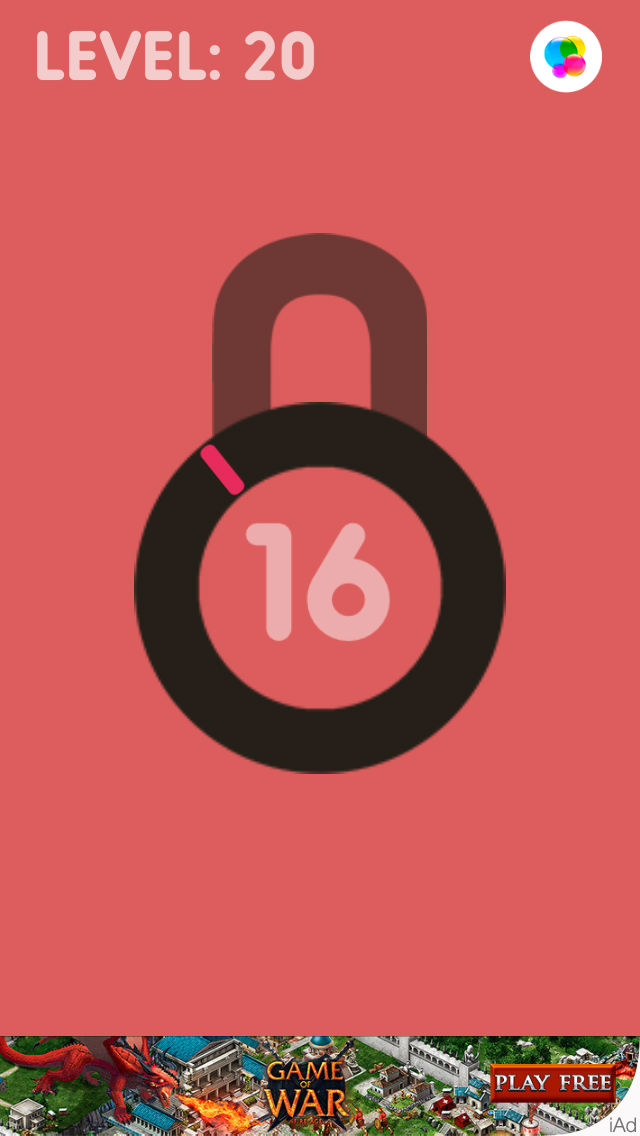 So how do you play it?

Pop the Lock is mind-numbingly easy for its first few rounds because ascending to higher levels is simply a matter of making the line stop on a dime once, then twice, then three times. But by the time you climb to level ten, you begin to notice you’re being thrown up against a pretty daunting task.

See, every time you match up the line and the dot, your level count falls backwards until it reaches zero. So if you’re on level ten and you make a match, you go down to level nine. Then eight. Then seven. When you clear number one, you move up to level eleven, and begin counting down from there. If you screw up, your count resets back to its initial level.

Why is this game so gosh darn popular?

At the time of this writing, Pop the Lock is topping the App Store charts — something that’s even taken Simple Machine by surprise. But if last year’s Flappy Bird phenomenon taught us anything, it’s that people have an insatiable appetite for addictive and aggravating mobile games. 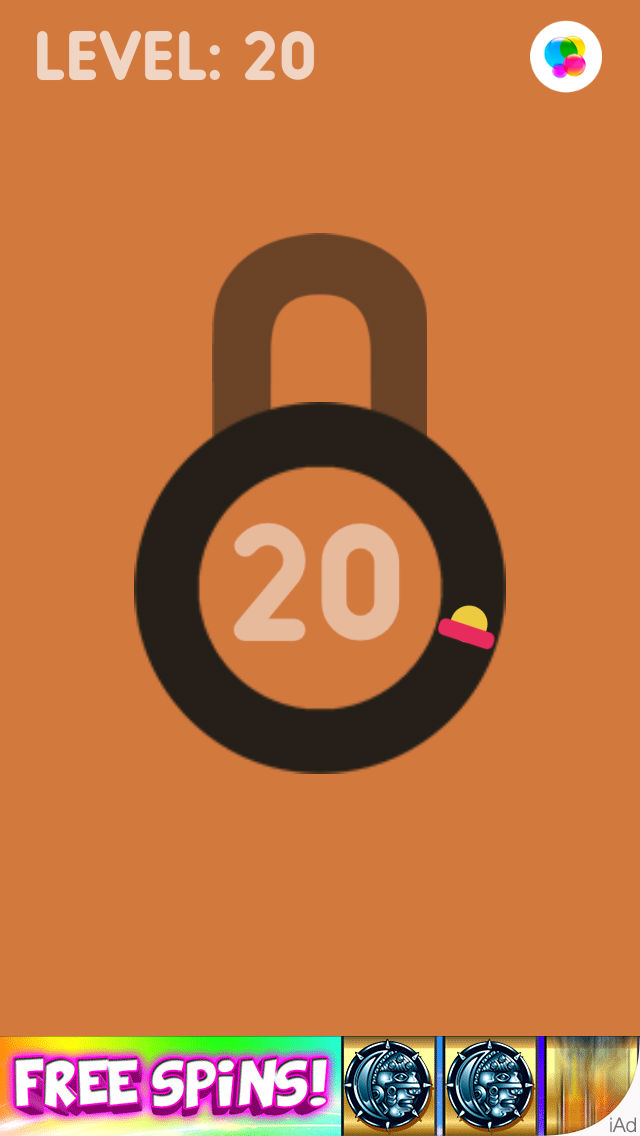 Thing is, you can’t just throw a hard game on the App Store and expect millions of people to gobble it up. If a game is stupidly hard, it has to have a hook that keeps you going. Flappy Bird is pretty dumb, but something about controlling the bird’s heavy weight feels good. So you keep on going until you smack beak-first into a pipe. Then you do it all over again.

The same principle is at work in Pop the Lock. Its demand for precision prompts you to try again and again. Moreover, there’s no delay between a screw-up and a restart, which makes it that much easier to attempt the game “one more time.”

It’s free, and it takes up practically zero space on your device. You may as well see what the fuss is about.