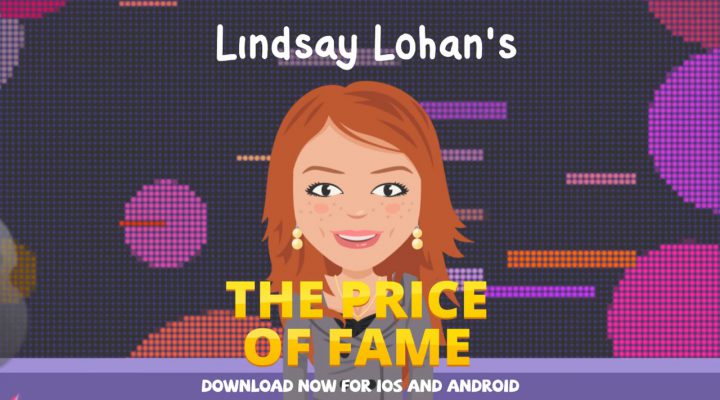 The ladies of Hollywood have been getting some mobile game attention recently. First their was mega-hit Kim Kardashian: Hollywood, and then Adrianne Curry’s Catsomnia was announced, and now Lindsay Lohan is taking a shot at the mobile gaming scene.

Lindsay Lohan’s The Price of Fame is very much a one-trick-pony. Players are a new celebrity and must earn fans. The fans pop up on screen and you just have to swipe them up and away to add them to your ranks. It comes off like you’re quickly jotting down your autograph and then casting them away because you are on the road to fame and have no time for the dirty unwashed masses.

The more you swipe, the more fans you get. There’s the game in a nutshell.

Lindsay Lohan isn’t even really in the game, she pops up at the beginning to provide some context to differentiate The Price of Fame from Space Inch’s previous title Make It Rain, and then she vanishes only to occasionally pop up as a visiting fan.

If you have played Make It Rain, you have already played The Price of Fame.

I mean, if this sort of game is going to be a thing, when can we get Gordon Ramsay’s Kitchen Rage, a game where you slap away useless sous-chefs, slowly building rage to propel your antics to international fame? I’d love to play that game. Get on it, Space Inch.

After acquiring a set amount of fans you unlock boosters which increase the number of fans you make with each swipe. Every so often you earn coins that you can use to “upgrade” your wardrobe and select a look that fits your new celebrity status.

So with the artfully chosen name “T$”, pronounced tee-money, I took off to Hollywood and began swiping away my fans for an hour straight. Apart from one minor PR nightmare (#whoops #sorrytomyfans) I had a pretty solid career. Nonetheless, I decided to make the game a little more interesting by creating a four-point narrative.

Let’s take a look at my progression from a “nobody” to a Hollywood trainwreck. 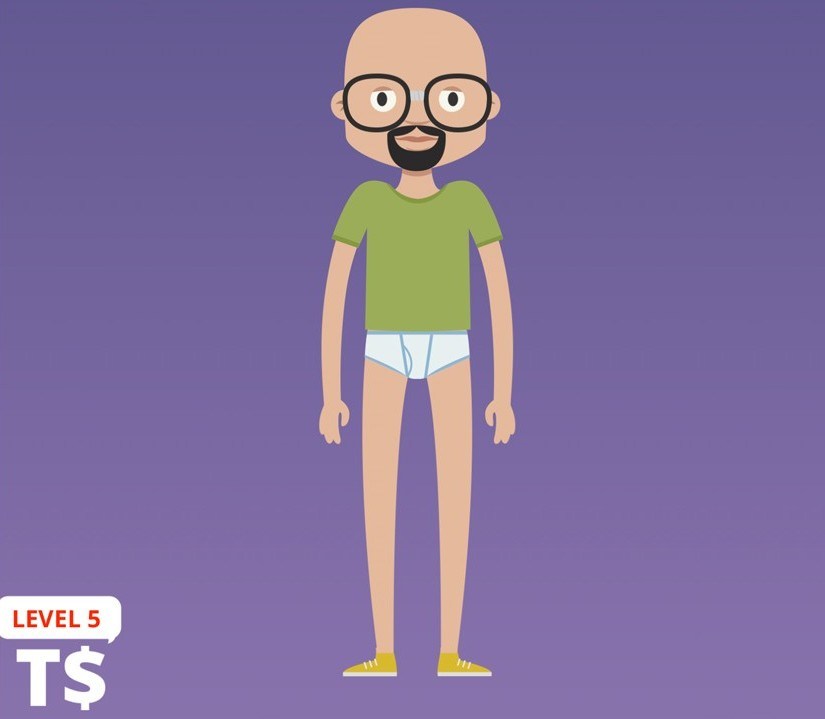 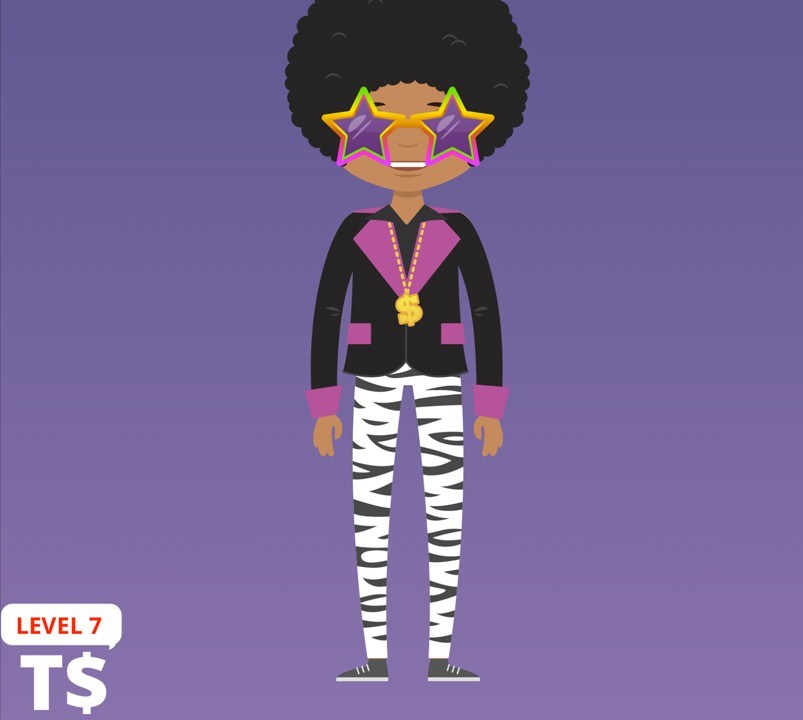 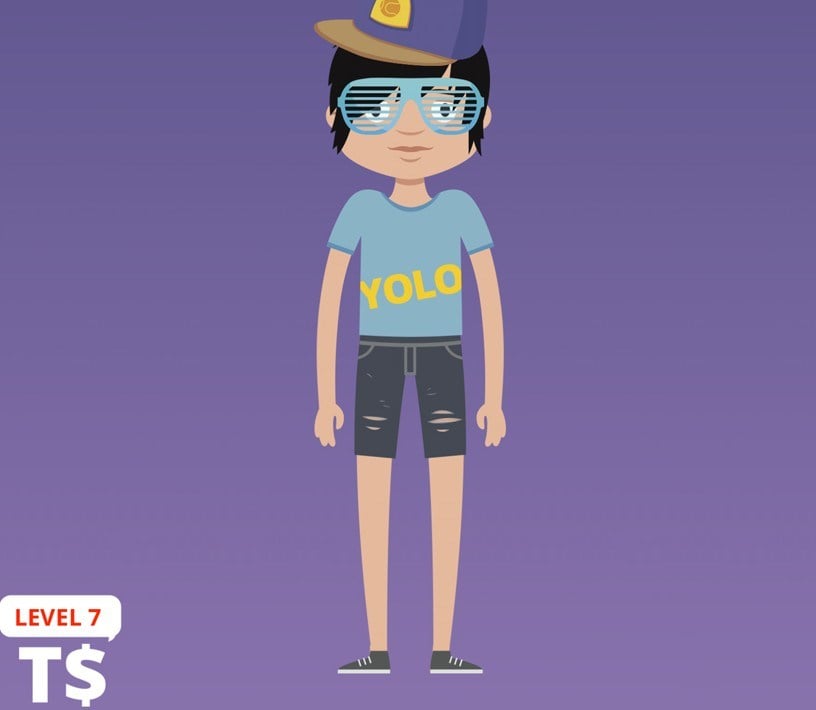 When I hit rock bottom – 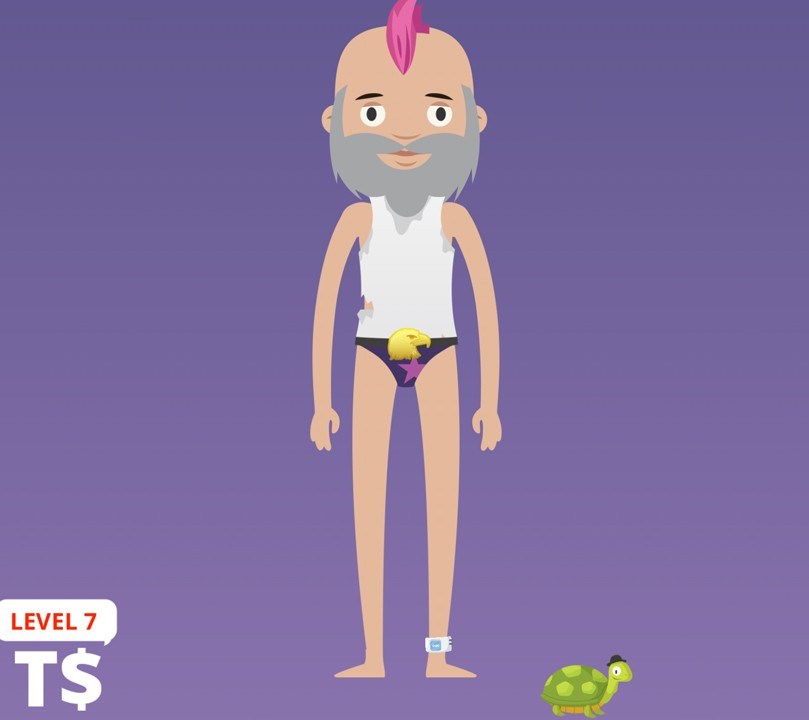 At least I had my best friend, Joey the turtle, there for me through those rough times.

Maybe your rise and fall will look a little different? Lindsay Lohan The Price of Fame is out now for Android and iOS devices.