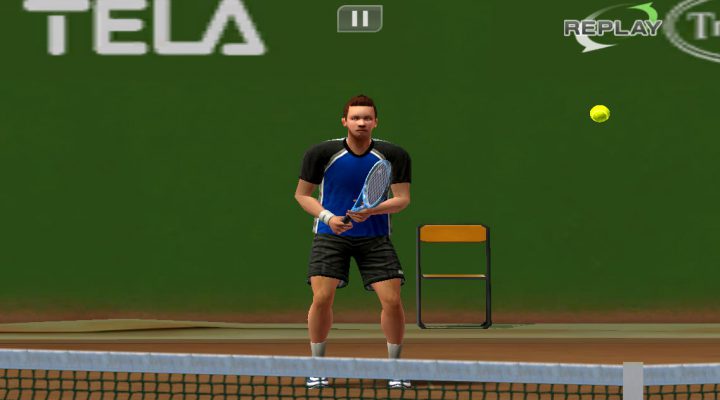 SEGA Forever, the classic game revitalization initiative from SEGA itself, has been a bit of a disappointment so far. The first five games released under the new banner were a mixed bag, with less than stellar ports of all but Sonic the Hedgehog creating a slow start for what should be a retro gamer’s dream. On top of that, most of these games—including Sonic—had already been available on mobile previously, and their SEGA Forever versions weren’t really new or improved in any significant way. 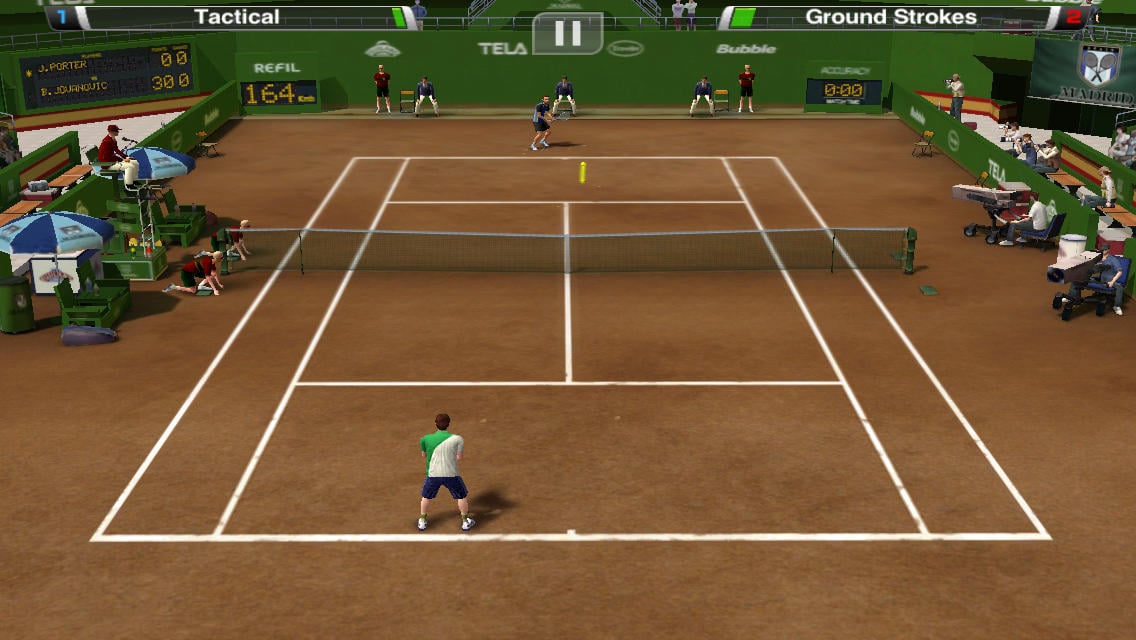 This is the case with SEGA’s latest addition to their renamed back catalogue, Virtua Tennis Challenge. The “newest” entry in the SEGA Forever catalogue is a game we’ve had access to for over five years. However, unlike many of the other ports SEGA used as flagship Forever titles—Altered Beast and Phantasy Star II, we’re looking at you—Virtua Tennis Challenge was a solid mobile port when it first launched back in 2012.

Despite the fact that the SEGA Forever version is basically the same—from swipe controls to game modes—VTC is still fun today. It runs smoothly on current devices and the latest iOS, and this update ensures it will survive the iOS 11 32-bit cut. SEGA has noted there will be cloud saves and leaderboards added in with a later update, but those aren’t included yet. 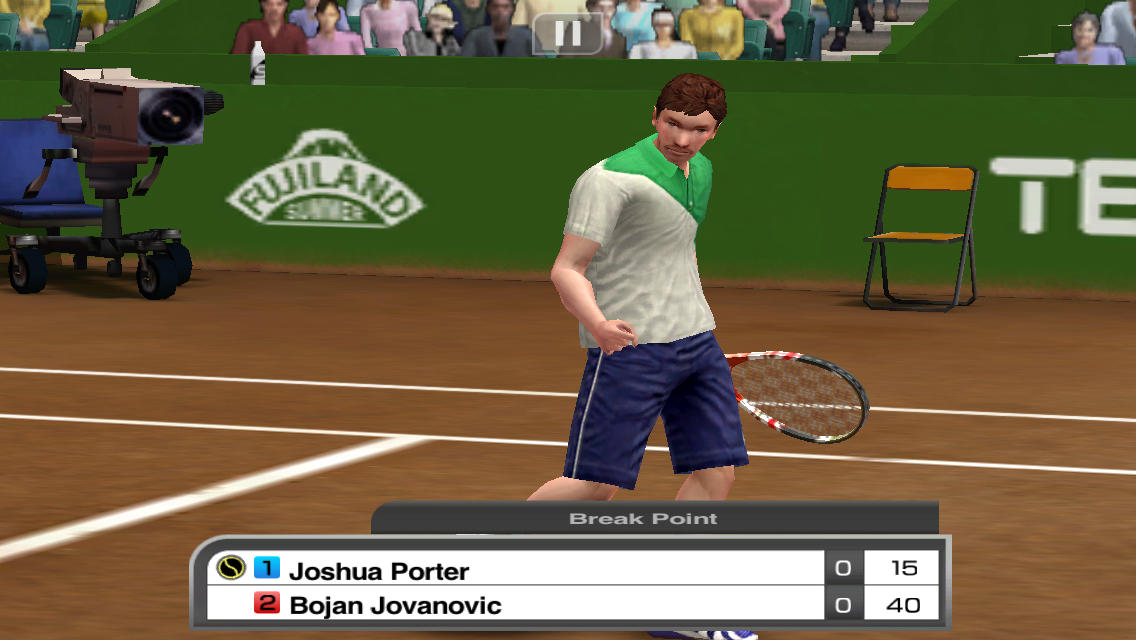 We’re admittedly still holding out hope for more new-to-mobile games to be added to the SEGA Forever catalogue, but Virtua Tennis Challenge is a strong inclusion. It nudges SEGA Forever out of its Mega Drive funk with a Dreamcast game, and one that was actually properly redesigned for touchscreens to boot. It was previously a premium-only title at $4.99, but it can now be downloaded for free (with ads) or unlocked ad-free for only $1.99. As with all SEGA Forever games, if you already owned it prior to this update, you can restore your purchases to unlock the ad-free version immediately.