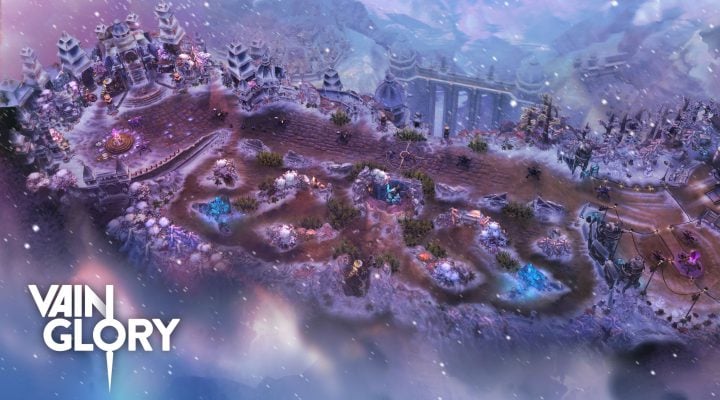 It took a while to get here, supposedly thanks to someone named El Niño, but winter weather has finally arrived in my neck of the woods. For me, that means huddling inside with mobile games even more than usual (which is already a lot) and looking forward to things like the Vainglory Winter Season, which kicks off today.

That’s big news for competitive players, with 500 teams already registered for the Winter qualifiers in North America and the EU alone. The first matches in those regions will begin on January 16, and you can tune in to see them live at twitch.tv/vaingloryleague.

For those of us who aren’t quite at that level yet, Vainglory has some new stuff to offer us as well. Two new skins will be available only during the Winter Season — a Prehistoric Glaive tier 3 and an Infinity Skaarf tier 3 — as well as a limited edition winter skin for Catherine. There’s also a new trophy page for players, teams and guilds. 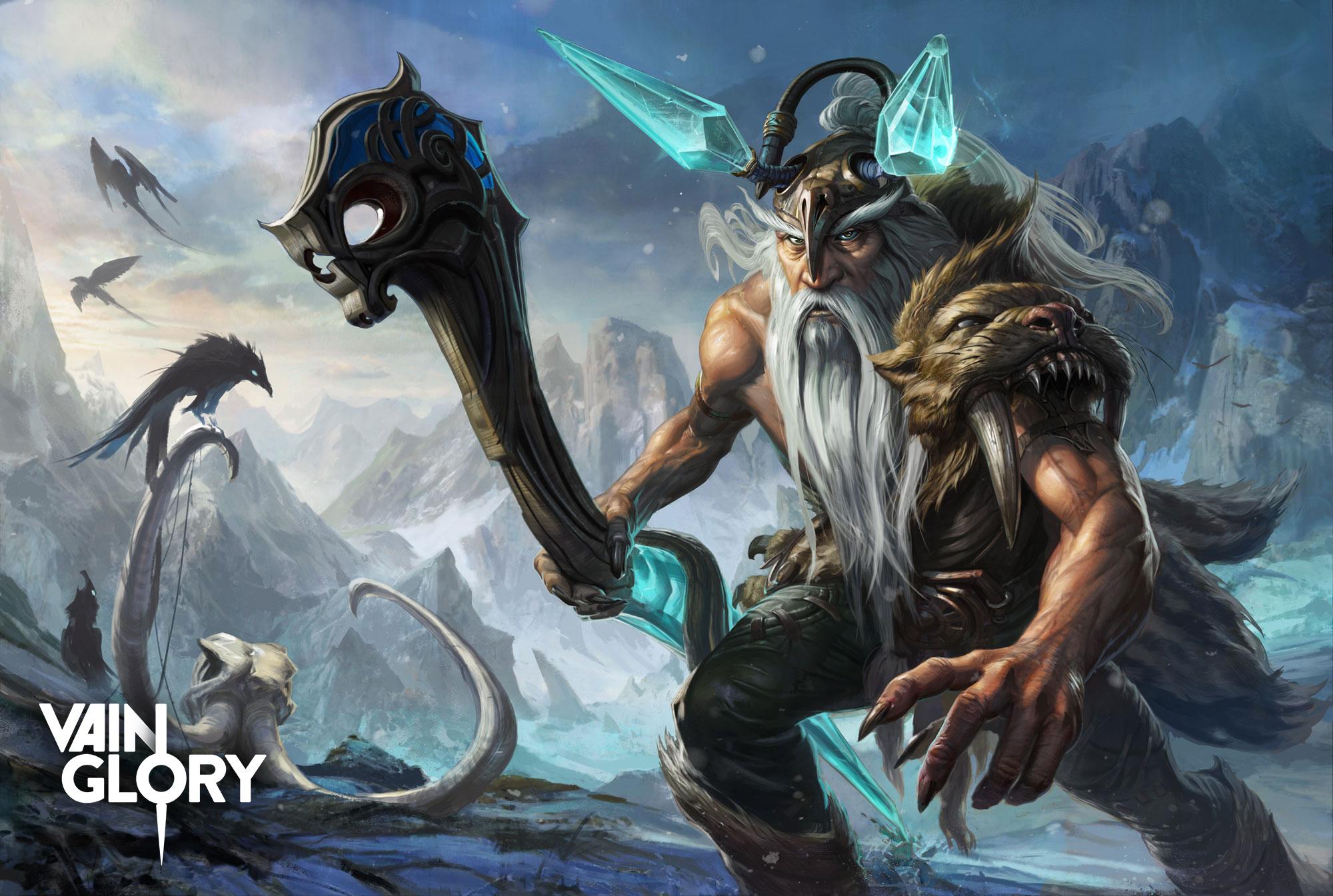 Best of all, the game’s latest build includes a new hero, the ice mage Reim. He’s a grumpy sort with both basic attacks and hero abilities that chill his opponents, either slowing or stunning them. He’s not the fastest hero, but he can deal plenty of damage while taking a fair amount himself, and Super Evil Megacorp says that Reim is best suited for the jungle but can hold his own in the lane if need be. You can read more about Reim’s lore here.

Vainglory is set to deliver all of this seasonally appropriate new content today, so you can download it for free if need be from either the iOS App Store or Google Play. Cuddle up with a MOBA, I always say — or at least I do now.

Boku to Wanko is Neko Atsume: Kitty Collector for Dog-Lovers