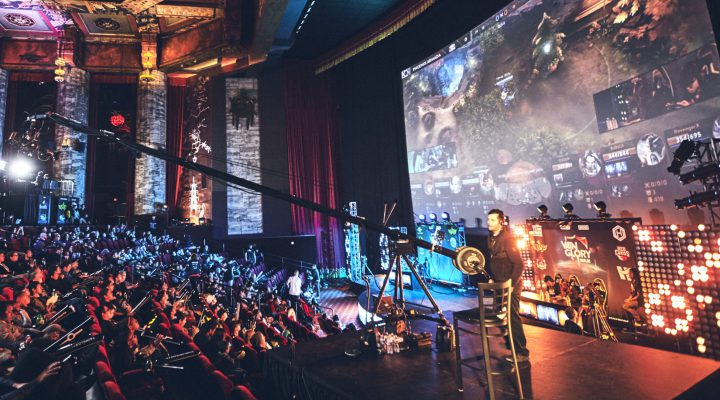 Even though Vainglory is already on the cutting edge of mobile esports, Super Evil Megacorp has made top level professional play even more of an emphasis for 2017. To that end, the company recently announced its complete 2017 esports calendar and revealed that five top epsorts organizations are joining the Vainglory fray.

Fnatic, Echo Fox, NRG, Rogue and Immortals will all field Vainglory teams this year, beginning with the new Spring Season that kicks off in March. In addition, Super Evil Megacorp has invited all five organizations to San Mateo for a “Run the Gauntlet” Preseason Invitational tournament on Feb. 26 that will broadcast live on Twitch.

The two teams with the most mainstream notoriety are Echo Fox, created and owned by former NBA champion Rick Fox, and NRG, which counts among its owners basketball Hall of Famer Shaquille O’Neal and MLB stars Alex Rodriguez and Jimmy Rollins. Popular DJ Steve Aoki, also a notable fan of mobile gaming, is the co-owner of Rogue.

“Echo Fox prides itself on being on the leading edge of esports,” Fox said in a press release. “Vainglory caught our attention due to its explosive growth and Super Evil Megacorp’s dedication to building a thriving competitive ecosystem. The players that we’ve signed have already shown their talents and we are proud to be leading the charge in mobile esports. I’m glad to welcome FooJee, MICSHE, CullTheMeek, and LoneDelphi to our organization.” 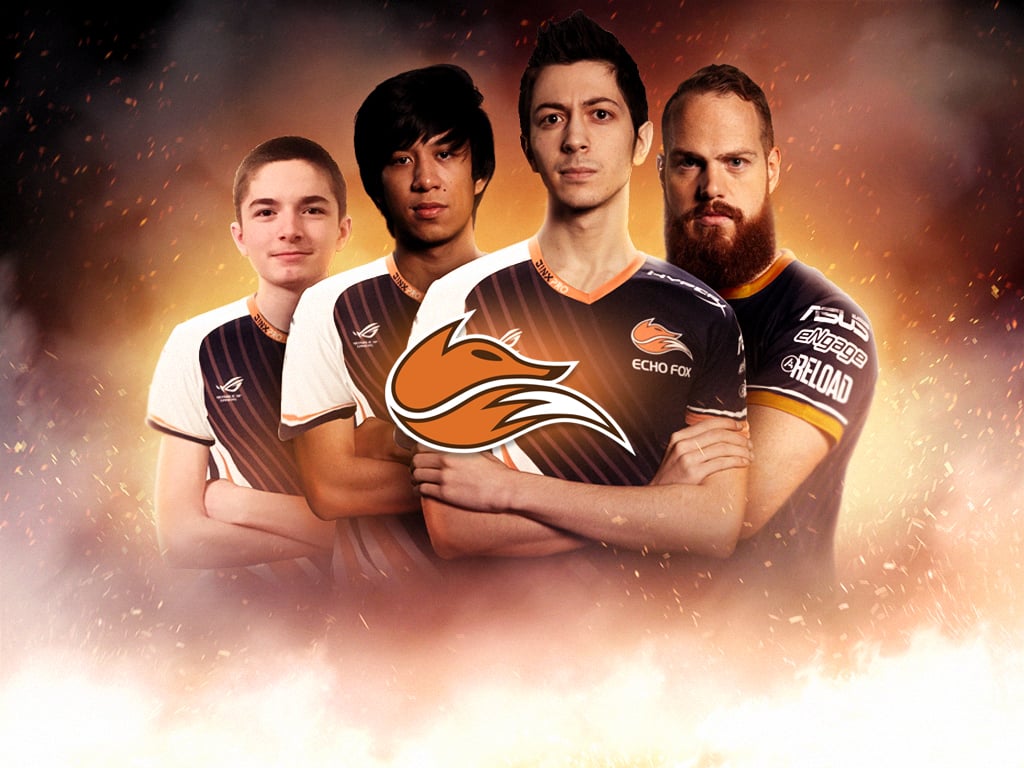 Fnatic will also be leading the way with Vainglory’s Home City Program, helping to build out and connect with the game’s community in London. Fans there can expect local tournaments, meetups and viewing parties in 2017.

“For Fnatic, to join the game and pro-circuit of Vainglory can be best expressed as ‘one small step for a man, one giant leap for mankind,'” Fnatic Chief Gaming Officer Patrik Sättermon said in a press release. “Since the launch of Vainglory, we’ve been closely following its development into a great and mature esports title. We believe there’s a bright future for mobile based esports which signals a shift from the PC-dominated titles until now. Fnatic and its very talented Vainglory roster are looking forward to excite our fans straight out of our main base in London.”

All told, these initiatives are poised to have even more eyes on competitive Vainglory play this year following an already impressive 2016. Hit up the official site for full details on the 2017 esports schedule, full team rosters for the incoming organizations and much more.

The Walking Dead: Road to Survival Explores a World at War