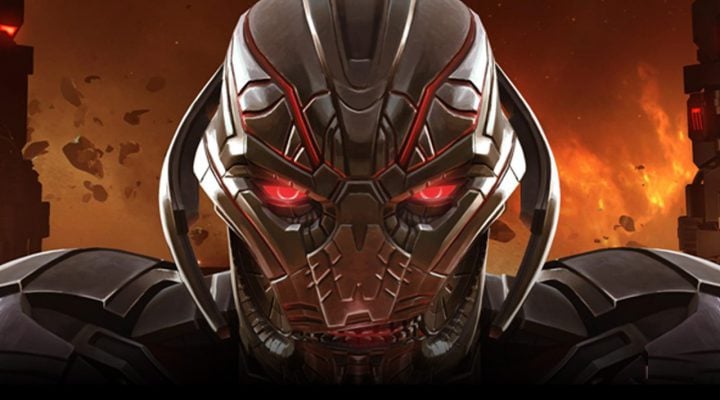 This morning, mobile game developer Kabam released the latest update for Marvel Contest of Champions, featuring Ultron-themed content in anticipation of the May 1st, Avengers: Age of Ultron theatrical debut.

The update includes Ultron-themed arenas, events, and the debut of new fighters straight out of Age of Ultron. The Vision, Hulkbuster, Ultron Prime, and Black Widow are some of the new characters set to debut during this promotional event. 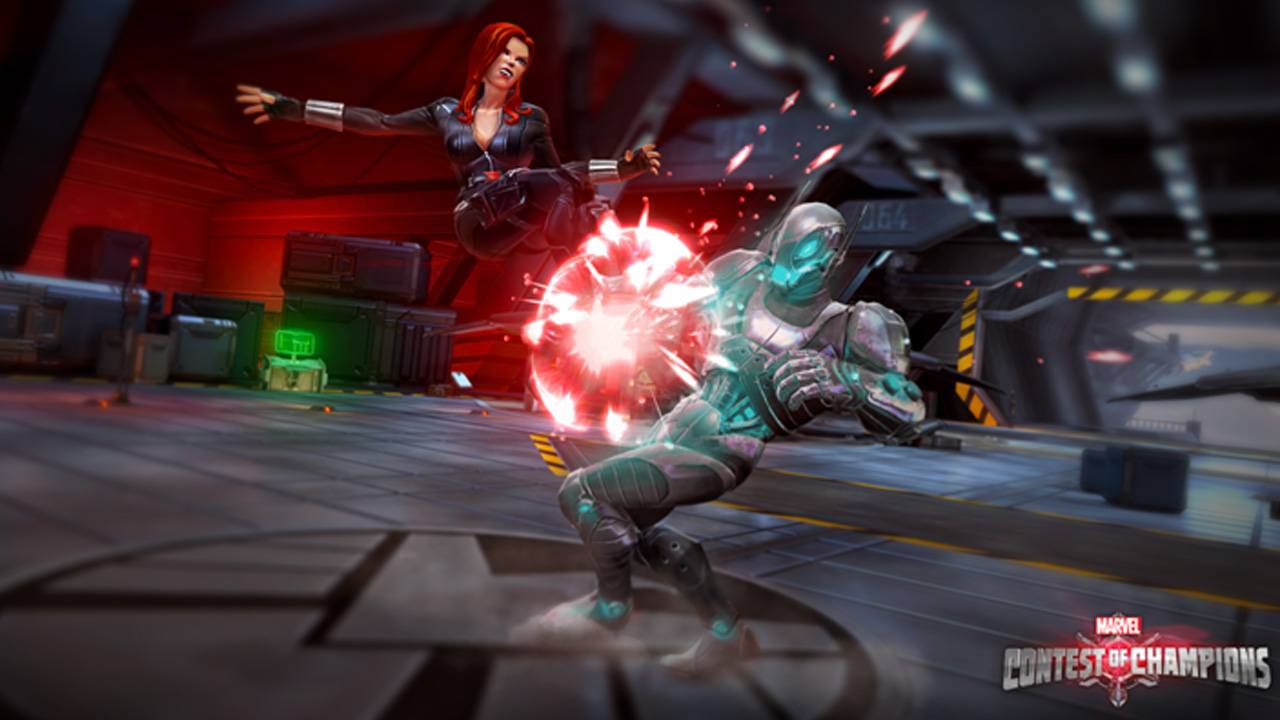 “The Marvel Contest of Champions development team jumped at the opportunity to create new Ultron-themed content that fans, like ourselves, would be psyched to play,” said Cuz Parry, Creative Director for Kabam’s Vancouver Studio, in the press release announcing the new content. “The game has been downloaded more than 31 million times, and we’re humbled by the support. So we wanted to create something special for players that not only were inspired by the upcoming movie, but also rallied them together to take on one of Marvel Comics’ greatest foes, Ultron!”

In our four-star review of Contest of Champions, we found the game to be a solid Marvel-themed fighting game with tremendous accessibility (though for fighting fans, this could be a real turn off).

You can check out all the new Ultron-themed content, today, in Marvel Contest of Champions.