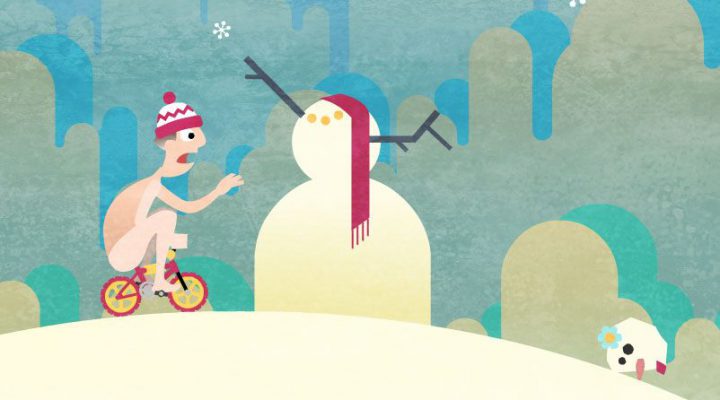 It’s been two long, cold, lonely years for Icycle’s protagonist, Dennis, but Damp Gnat and Chillingo have finally released “The Brightside” update to conclude his adventure.

After awakening to discover the apocolypse has come and gone, Dennis (who is completely naked, mind you) set out across the frozen wasteland to try and figure out what happened.

Featuring seven new locations, three bonus levels, and the ability to record and share gameplay, “The Brightside” update is something worth playing whether you were a fan of the original games or just need some silly good fun to play over the weekend.