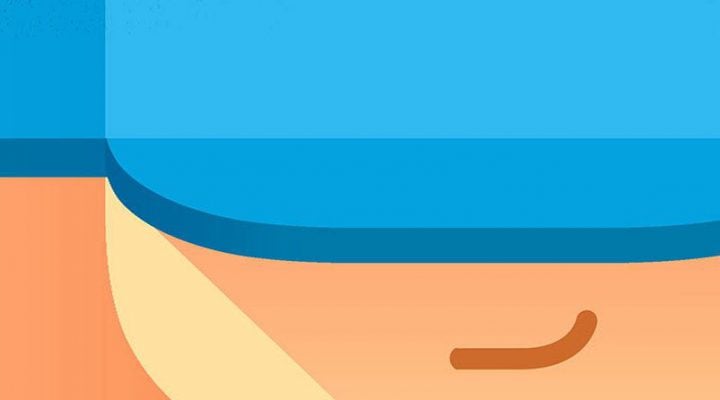 When we first played Tricky Test 2 back in September, we thought we’d seen it all: after answering its 60 brainteaser questions and being declared a Tricky Test “genius” (whoo!) by finishing under its hour-long limit, the game seemed conquered. Turns out our assumptions (and perhaps genius status) were misguided, and there is much, much more testing to be done.

Orangenose Studios, the team behind Tricky Test 2’s head (and phone) scratching challenges, have already added 20 additional questions to the game’s original roster, for a current total of 80. The developers intend to add ten new questions every week into the foreseeable future and have a Halloween-themed batch brewing for release next week. In addition to entirely new questions, the team is also tweaking past puzzles and adding new features, such as the recently available Questions mode, which lets you play through past puzzles untimed—perfect for stumping a friend without worrying about them tanking your final score. 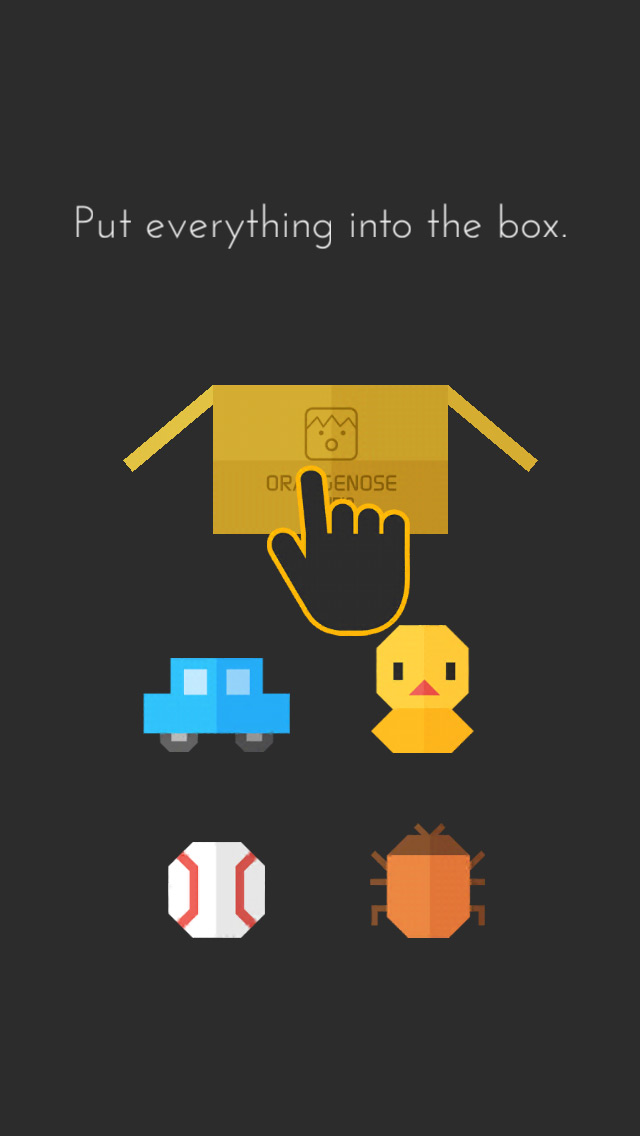 The questions that have been added since release maintain the style of Tricky Test but have also started branching out a bit. While there are a few additional “hide the elephant” or “tap the button” challenges, many of the newer questions explore other interactions with your phone and even the game’s UI itself. There are almost no new sequence-solving or math problems, indicating that perhaps the player base—or Orangenose themselves—prefer the more riddle-like style of questions on the whole. Or maybe the next update will be all math and we’d better start practicing our long division again.

Besides the new twists on solutions, it’s also refreshing to see that Orangenose is staying aware of how players interact with the test and adjusting accordingly: the new questions are interspersed with the old according to difficulty, and some old questions have had their difficulty rank modified drastically. One particularly tough puzzle that we still couldn’t solve without hints was previously ranked as number 56 out of 60—high on the difficulty level, but not the hardest question in the game. That question is now number 80, acknowledged as the toughest of the bunch, new or old. 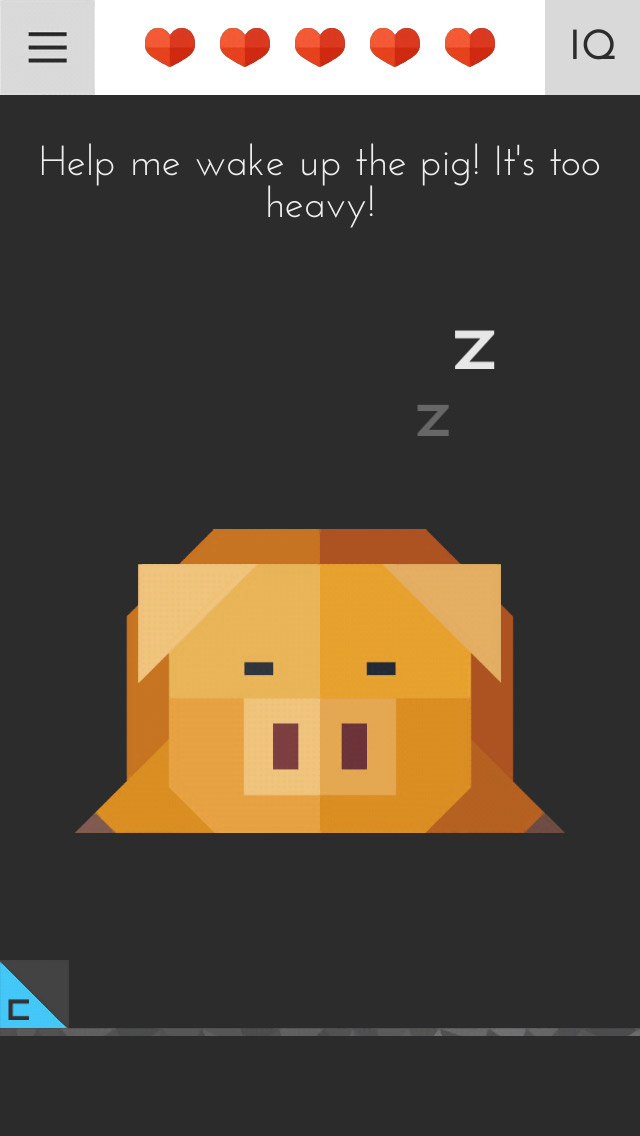 If the testing team manages to keep up this pace and crank out new questions every week, we do wonder if the format of the game will have to change. Its “solve 60 questions in 60 minutes” instructions will begin to look daunting as that first number continues to grow. We certainly won’t complain about an endless supply of brainteasery goodness, but we do hesitate to risk our hard-won “genius” status on tougher and tougher odds.

If, like us, you’d like to keep your brainy bragging rights intact for as long as possible, check out our Tricky Test 2 walkthrough. It’s been updated to include solutions to the 20 new questions and the current order of all 80—soon to be 90!—puzzles in the game.