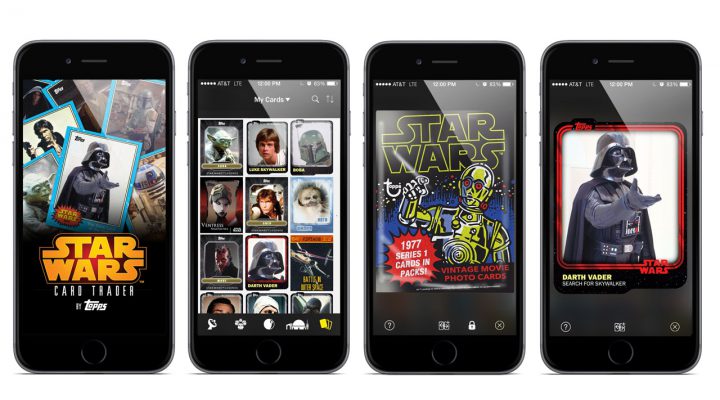 Star Wars: Card Trader recently debuted for free on the iOS App Store, and as someone who impulsively collects Star Wars anything, I gave the app a download without a second thought.

In conjunction with Topps’s various Star Wars card collections, Star Wars: Card Trader features over 1,000 cards for players to pick up, trade, and collect. From 1977’s A New Hope all the way up through stills taken from The Force Awakens’s trailer, every character in the Star Wars universe is likely to be featured, if not already. The game not only features the obvious characters like Darth Vader, Count Dooku, Jango Fett, and Yoda, but obscure characters like Rune Haako, Sly Moore, Wuher, and Gaven Dries are also featured, allowing fans to broaden their Star Wars knowledge with each card collected.

Collecting the cards is simple: players can log in everyday to collect their free booster pack of a few cards, or they have the options to pay for republic credits to purchase other boosters, or watch an advertisement to earn credits as well. 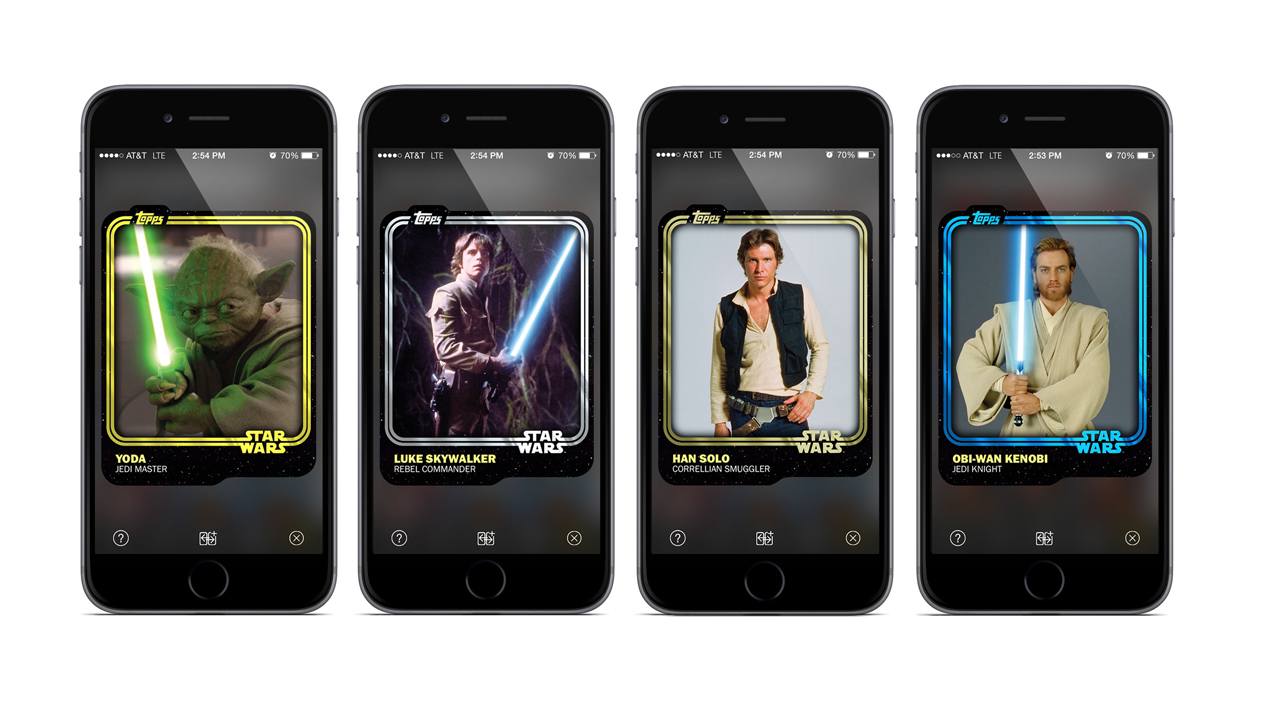 Completing tasks, or missions, will also handsomely reward players with a hefty chunk of Republic Credits, so player should always check the main menu for the latest missions available to them.

Booster packs are available for varying prices, the more expensive ones have the most cards and the best chances of getting a rare card. The conversion from Republic Credits to real-world currency (in my case, USD) is $0.99 for 3,000 credits, $4.99 for 20,000 credits, and so on. To put that in perspective, the best booster pack you can purchase is 5,000 credits. So that translates to a little over $1 for one of the best packs in the game. The other two, cheaper, booster packs cost 3,000 and 1,000 credits respectively.

The cards you get from booster packs are color-coded to mark their rarity. White is the most common card type, topped by blue, then red, and then yellow being the rarest. Every card, except the “Legends” cards (which belong to rarity category of their own), have the character’s image on one side, and a paragraph of character background on the other. It was always fun to get a card of a character I didn’t recognize and then flip it over to read about how they tie into the Star Wars universe. 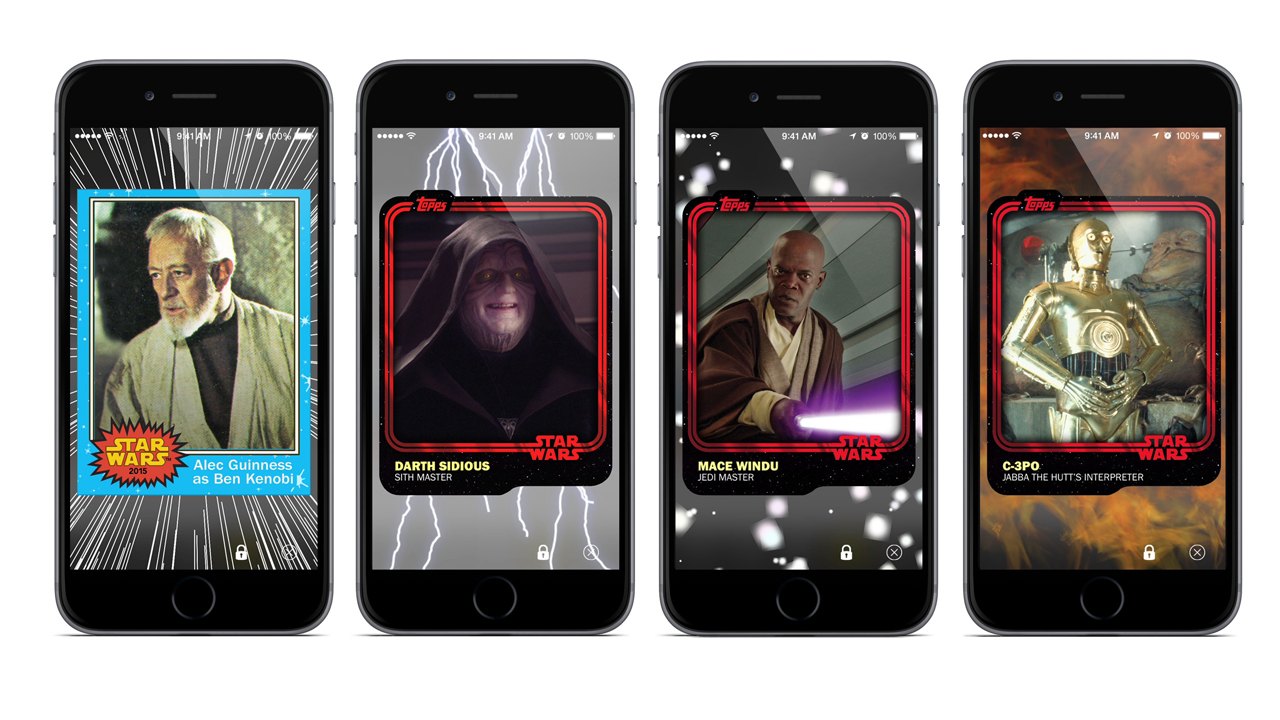 Trading cards with other players is very straight-forward and painless. You simply select the card you are looking for, pick the card, or cards, you are willing to trade, and the game will auto-match you with someone looking for the card you’re offering who also is offering the card you’re looking for. A notification will be sent to that player and they have a certain time-window to respond to the trade.

Star Wars: Card Trader is a very bare-bones experience. The menus are incredibly basic-looking, and there is very little fan-fare, but because of that the game retains the classic feel of collecting cards. In the words of Han Solo, “She may not look like much, but she’s got it where it counts, kid.” The only thing missing from Star Wars: Card Trader is the feel of holding an actual card in your hand.

Pick up Star Wars: Card Trader from the iOS App Store, for free.