Home / Play / Titans: A Card Battle Game with an Ace up Its Sleeve

Titans: A Card Battle Game with an Ace up Its Sleeve 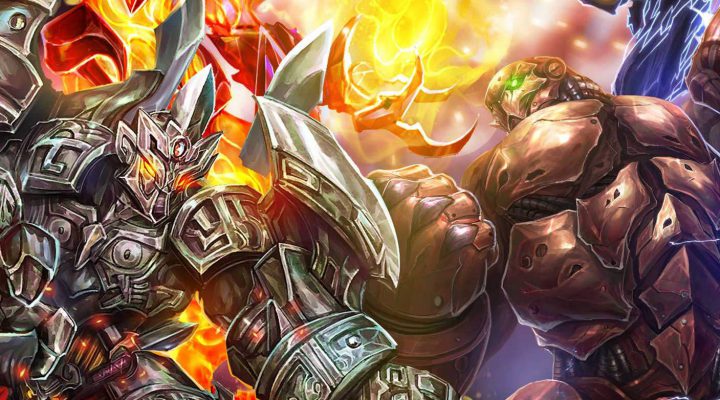 I’m not a fan of card battle games on the App Store. Sure I love stuff like Hearthstone, Magic, and the oft-overlooked Kard Combat, but that’s not the sort of card battle I’m talking about. The kind I can’t get into tends to involve great card art, numbers, and plenty of fusing – yet very little substance.

Titans is the latest game in the genre, and for the first time, it’s a card battle game I find myself enamored by. 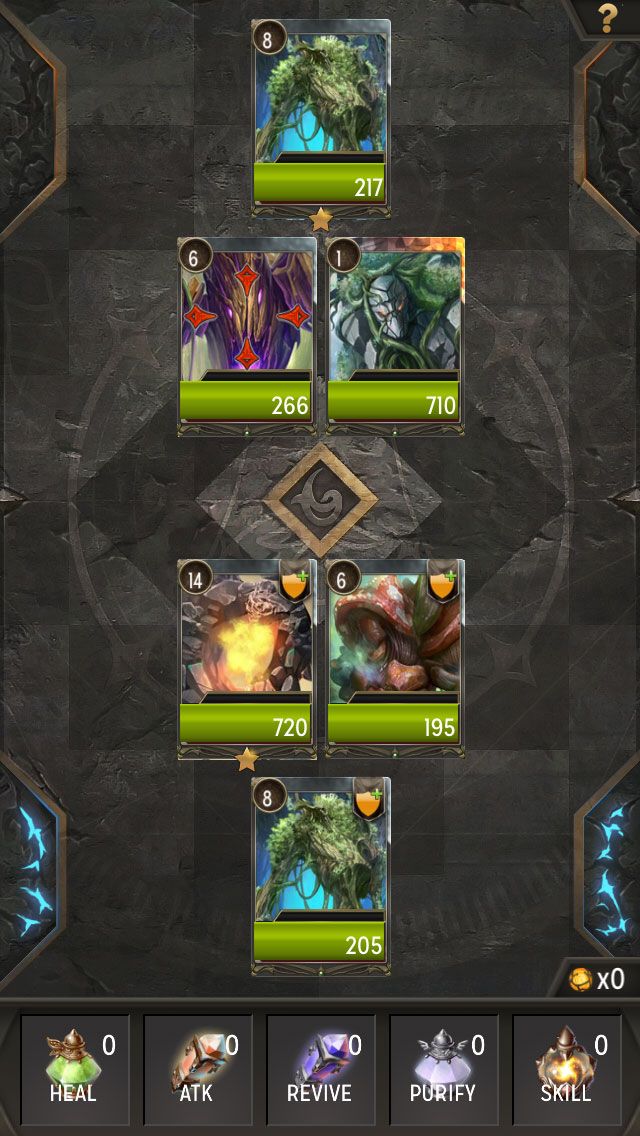 While it just launched worldwide today on iOS (and is on Android in select countries now), I’ve spent the better part of a week playing Titans in its Canadian soft-launch and was surprised by what I found. Yes, it’s still very much about HP and attack numbers, but the method of earning titans (aka, cards) is a bit different than what I’ve seen in the competition. Instead of gathering cards and being forced to sacrifice them regularly to beef up a few big characters, players collect materials whose only purpose is to build and strengthen cards. This means that you won’t have to worry about which card sacrifice is the right one to make.

In fact, the only time you’ll have to sacrifice cards is if you want to fuse two different Titans to create a new kind, not unlike breeding new dragons in DragonVale. I haven’t seen this mechanic yet myself (I’ve only been dabbling in Titans on and off, and haven’t progressed to this point), but I’m curious to reach it. 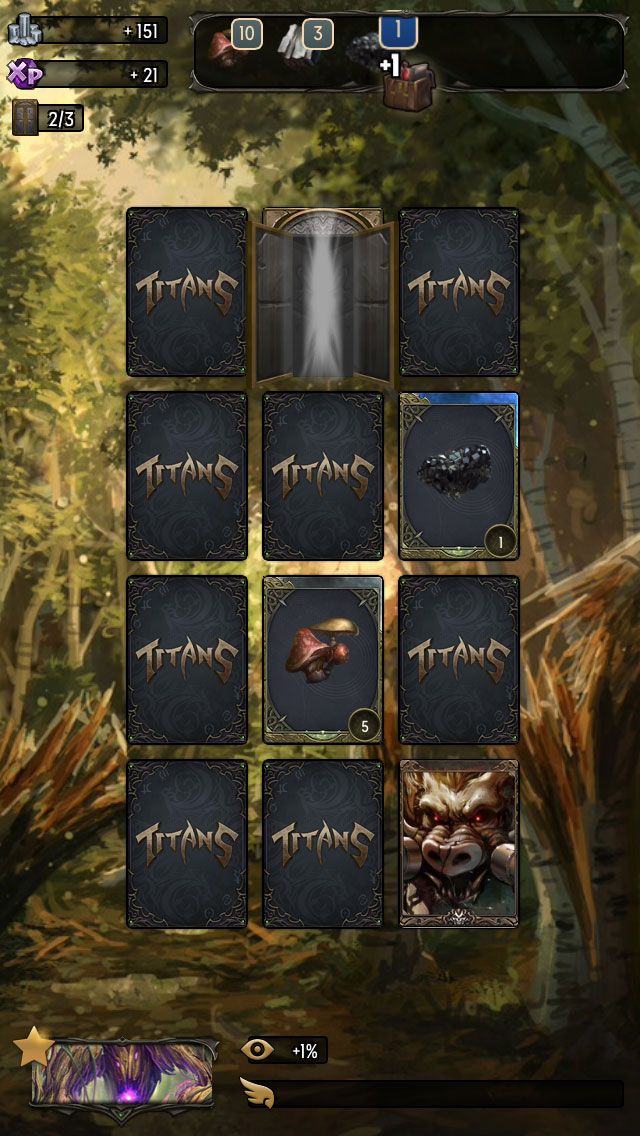 The game also offers some luck-based play (you’ll pick a path through cards and only battle if you uncover an enemy), an interesting narrative, and spells unique to each titan.

All in all, as someone who doesn’t really care for this style of game, Titans has made a great first impression. If you’re a fan of the genre, pick it up for yourself on iOS (or, if you live where it’s live, Android) and let us know if it’s just as appealing to card battle veterans as it is to card battle naysayers.

A New Update for The Sandbox Features Robert Kirkman’s Invincible