Tin Man Games Is Trying a Subscription-based Gamebook on iOS 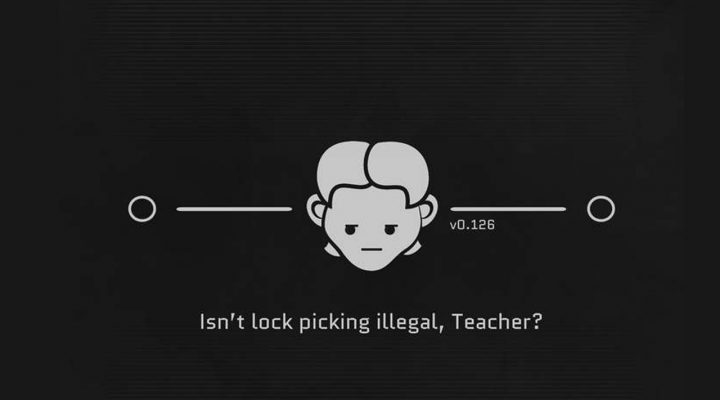 Tin Man Games just released Choices: And the Sun Went Out, a new “subscription-based chooseable-path adventure” gamebook for iOS devices that offers players an inexpensive subscription model to keep up with the gamebook’s weekly updates. For $1 per month, or $2 for 3 months, or $3 for 6 months, players can embark on the mysterious adventure of why the Sun mysteriously vanished. Featuring a tale of murdered scientists, ancient religions, and the most baffling mystery involving the disappearance of the Sun, players can make their own ways through the story, as the choices they make affect their story’s outcome.

“We’re really excited about Choices,” said Neil Rennison, Tin Man Games’s creative director. “To our knowledge, this business model hasn’t been attempted before in IF-based apps and we wanted to make our interactive stories reminiscent of the way comic books are delivered on a regular basis.” 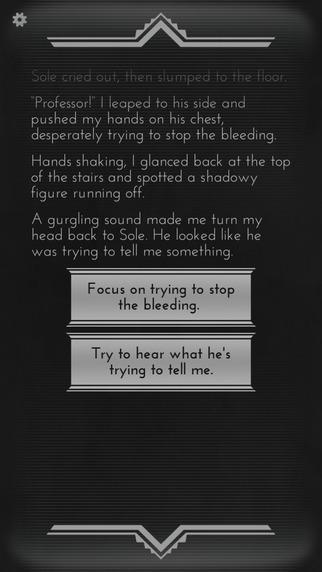 “The team has become very fond of Moti and we want players to form that emotional bond too,” Rennison added.

Choices: And the Sun Went Out is available on the App Store now. The initial download is free, but if you want the story to continue, you’ll need to try out one of the subscription options listed above.