Home / Play / Time for Adventure! The Quest Keeper is Out Now

Time for Adventure! The Quest Keeper is Out Now 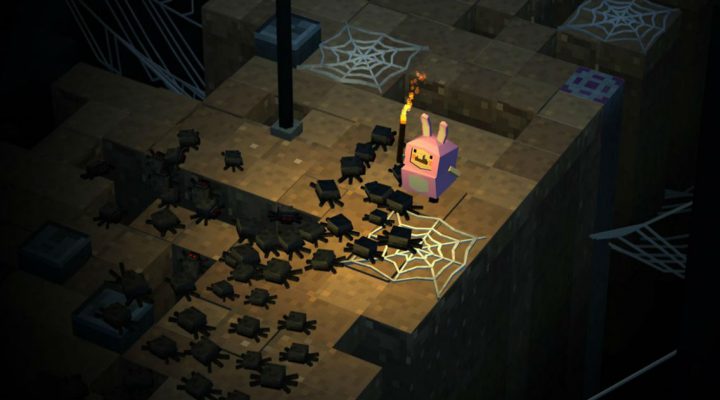 Need a change from helping chickens cross the road? You might want to consider The Quest Keeper by Tyson Ibele. This RPG / arcade hybrid is more exploration-based than its road-hopping inspiration, but it’s every bit as brutal.

You play through The Quest Keeper as an eager adventurer who seemingly has no problem with potentially being sliced, diced, stabbed, or flung into oblivion. Whatever it takes to meet the goal of each dungeon, you’re ready to do it. That means everything from collecting all the coins in a dungeon teeming with traps, or navigating across treacherous floors to find the Minotaur’s axe.

(Axes are already everywhere in this game, though. Maybe weapons increase in value after they’ve been touched by a cow).

The Quest Keeper features procedurally-generated dungeons and hazards, and it has a great soundtrack along with lively sound effects. Even better, it’s received praise from Crossy Road co-creator Andy Sum — and that’s got to count for something.

If you have a hankering for dangerous dungeon running, prepare to embark on thy quest. The Quest Keeper is free to download on the App Store and Google Play.