Thrilling Surprise: RollerCoaster Tycoon 3 Is Now on the App Store 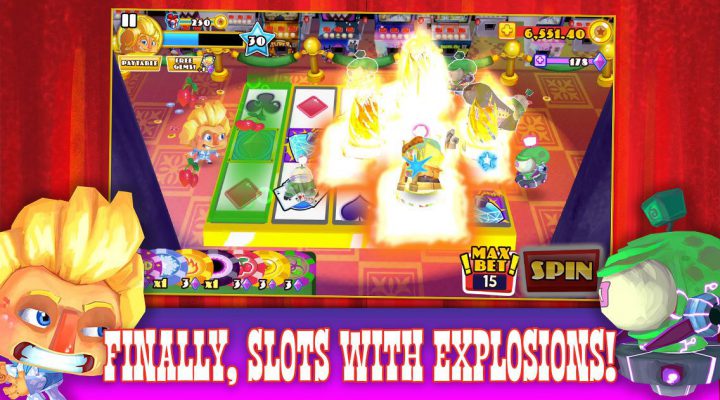 Here’s a release I’ll bet you weren’t expecting: one of the most popular PC simulation games of all time appeared on the App Store this morning, complete with all 18 scenarios, five themes, and zero in-app purchases.

In other words, it’s like walking out of the store with a sealed box in 2004.

The mobile version of the RollerCoaster Tycoon 3 was released not by Atari (whom we had assumed owned the rights), but by Frontier Developments who were the original developers on RCT3. What’s more, a quick glance at the screens shows an interface that looks like it was built from the ground-up for mobile. 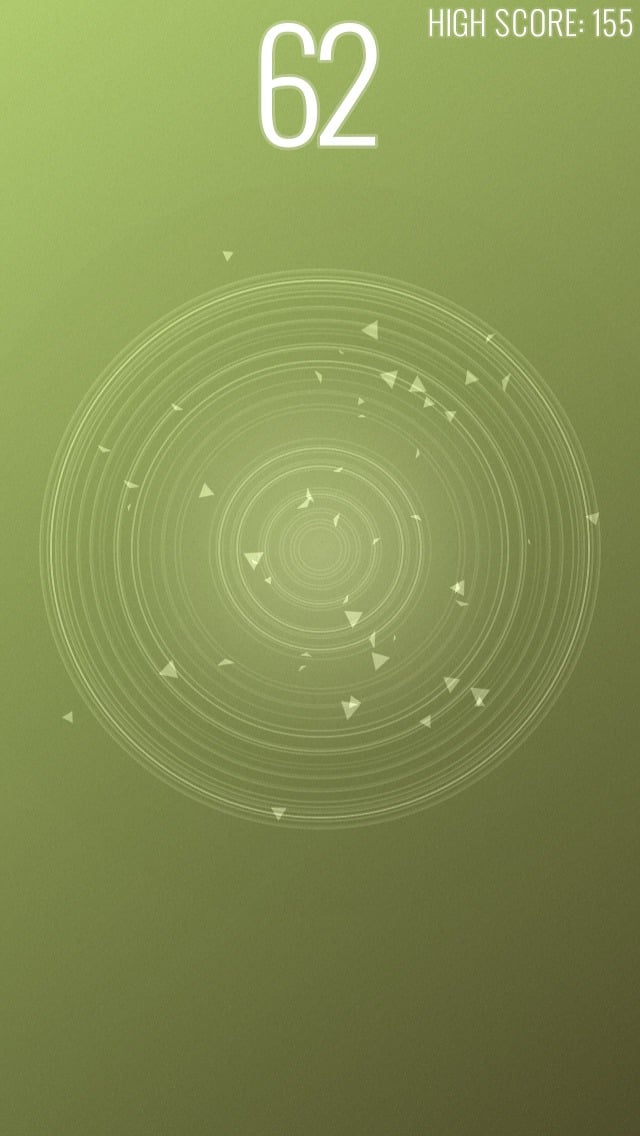 For $4.99, you’re getting an absurd amount of game here. If you’re a fan of Roller Coaster Tycoon and you’re still struggling to get the taste of RCT4 Mobile out of your mouth, have a nice refreshing sip of this. (Then set up a beverage stand of your own, set the price, and place bathrooms accordingly. HOORAY ROLLER COASTER TYCOON!)

Between this and the earlier announcement in The Simpsons Tapped Out, this is shaping up to be an incredibly good day for fans of fun on rails. You can purchase RollerCoaster Tycoon 3 from the App Store now.

The Simpsons Tapped Out Monorail Update Pulls into Station