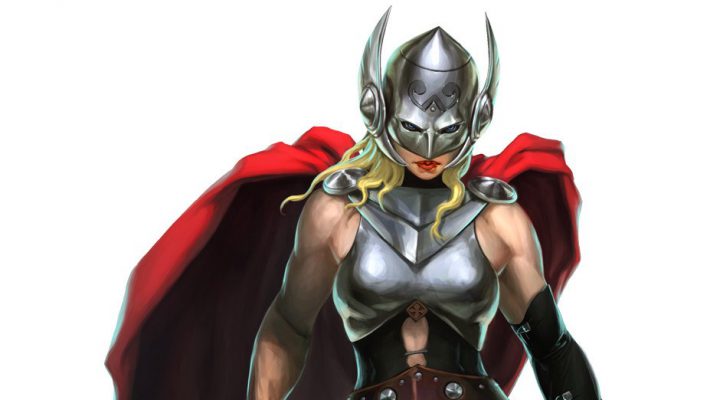 Marvel Puzzle Quest is about to celebrate its first anniversary, and to kick off the festivities, the team at D3 Publisher and Demiurge Studios is announcing that they will be the first game to feature Thor: Goddess of Thunder.

For those who don’t follow the comics scene, a woman is taking up the mantle of Thor and the hammer Mjolnir. This isn’t a separate “Lady Thor” but “the woman is now Thor” in the main Marvel universe for the foreseeable future. Thor will be available as a 4-star legendary character as Season VII of the game rolls out, with her being available in an October 17th event for players to try out. 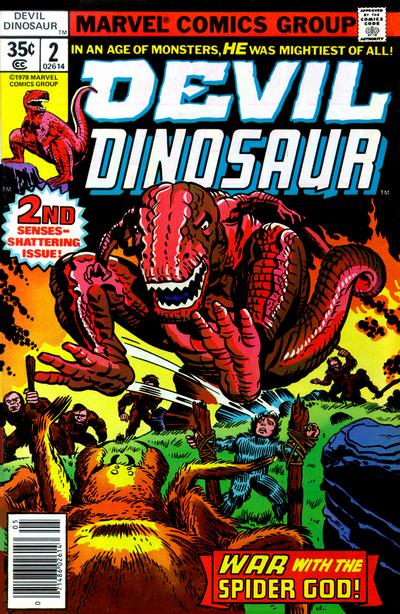 Another character, Devil Dinosaur, is going to be available starting on October 8th. Some of the most popular recent events, based on a poll taken by the developers, will be featured after the 8th as well.

Marvel Puzzle Quest shows no signs of stopping as it’s been continuously updated over the past year, and the addition of the new Thor, whose comic series debuted on October 1st, is a sign that this game is going to try and keep up with all the latest Marvel happenings.

Doodle Jump Toys Are A Thing, And They’re Cute

Family Guy: The Quest for Stuff Now Has 100% More Ghostbusters