Home / Play / This War of Mine Now Fits in Your Pocket 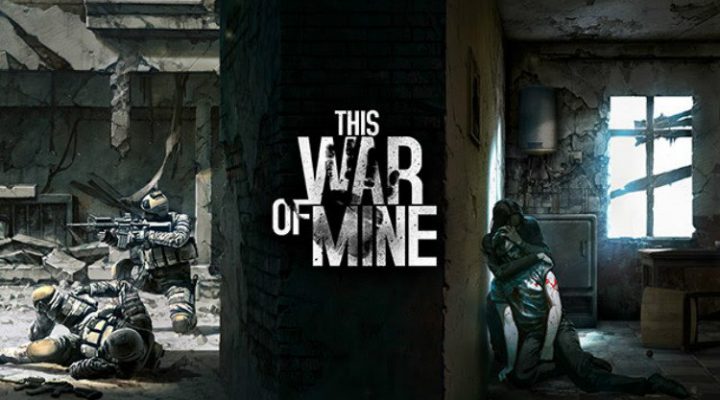 When This War of Mine first released, it was celebrated for its deep, personal, and emotional story of the real-life stories and struggles of everyday people during times of war. So often, war games celebrate the heroic and violent acts of soldiers, but ignore the daily struggles for survival that civilians face in their grim and dark new reality.

Now, on the heels of the tablet release, 11 bit studios announced that their emotionally-charged game is finally available for smartphones. And to accommodate the smaller screens, the interface has been streamlined to be much more user friendly on smartphones, without sacrificing the game’s design or story.

Additionally, by utilizing cloud storage, your save files from the tablet and mobile versions of This War of Mine will be fully-transferable as well. This will allow you to switch between the two devices and pick up the exact same game without losing any progress, whether at home or on-the-go.

The launch trailer for This War of Mine is included above and the game can now be downloaded and played for iOS from the App Store and for Android from Google Play. And you can also read here for more information about why you should give This War of Mine a look. 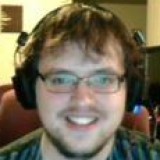