Home / Play / The Witcher Gets a Smartphone & Board Game Twist

The Witcher Gets a Smartphone & Board Game Twist 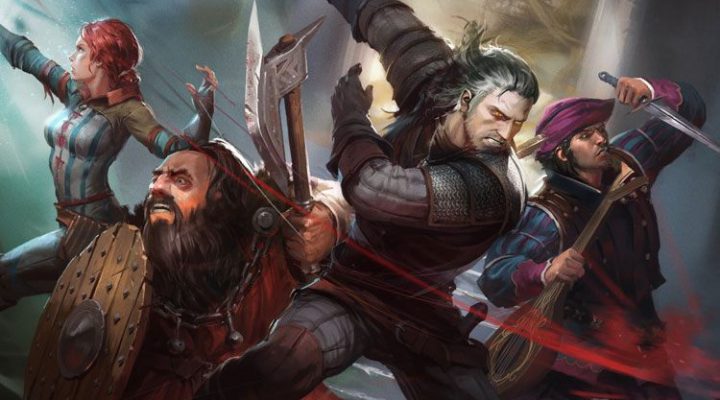 CD Projeckt RED has built a career for itself on the strength of its franchises, not least of them being The Witcher. But as the years tick by, it gets harder and harder to keep a series fresh. At least, it does for a lot of studios.

The powerhouse Polish indie has returned with another installment of author Andrzej Sapkowski’s character, this time for iOS and Android, and with a very different style of gameplay. The Witcher Adventure Game  delivers more of a board game experience than the usual RPG hack ‘n’ slash we tend to associate with Geralt’s endeavors. 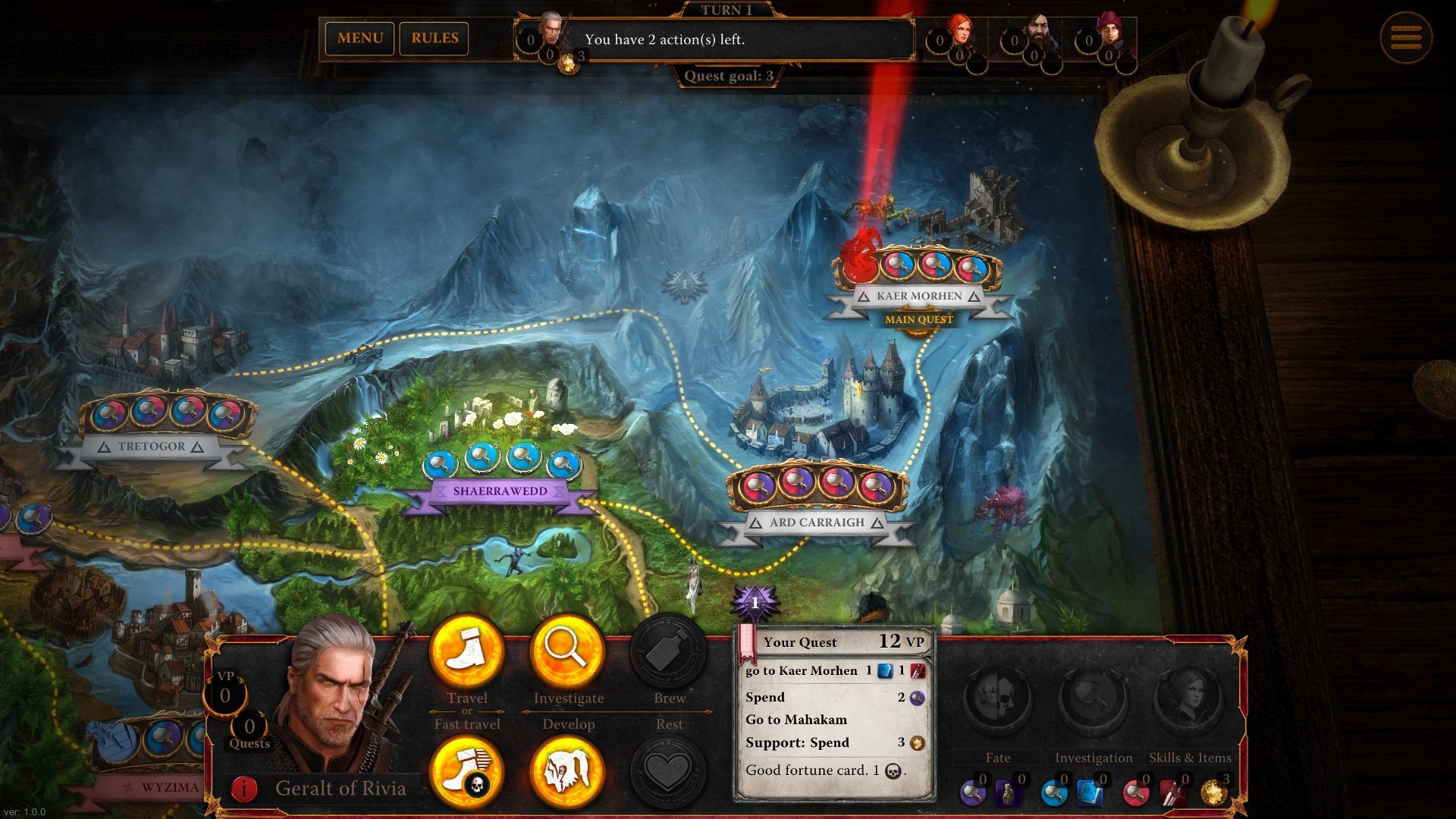 “We are very excited to bring Adventure Game to Witcher and board game fans alike,” says the game’s executive producer Rafał Jaki. “We have worked with Ignacy Trzewiczek, Fantasy Flight and Can Explode for a long time to make this an ideal entry for board game beginners, as well as a fun experience for people who know this genre and universe by heart. The rules are simple but not simplistic, the artwork creates a phenomenal atmosphere that just drips out of the board, and the physical components are of the best of possible quality. We hope you will enjoy this game for months and years to come.”

So what we have here is the simultaneous launch of both a physical board game and a digital edition for smartphone, tablet and PC/Mac gamers; something of a unique, and very bold, launch strategy. 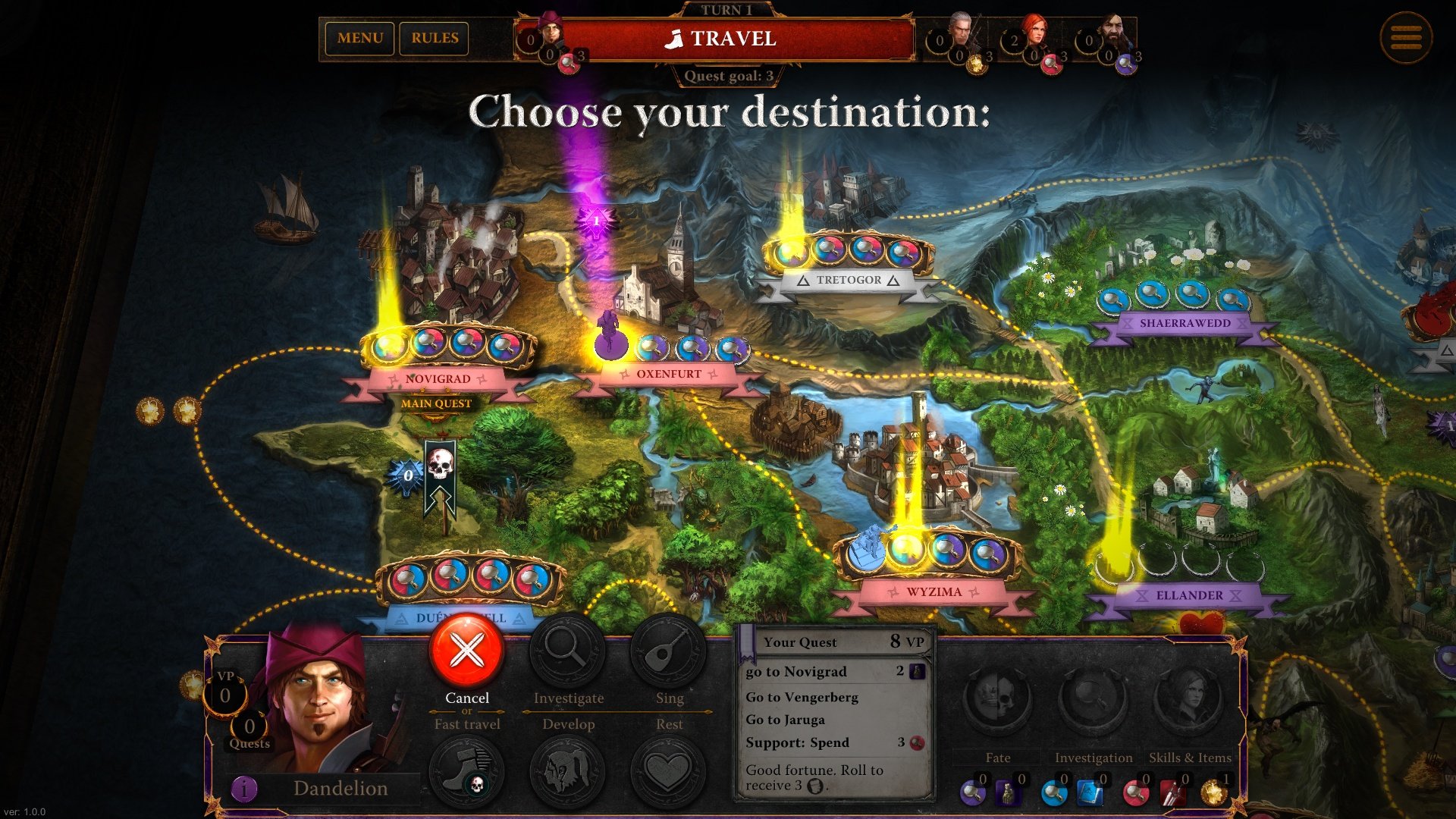 The game casts you as one of the four main characters from the book and game-spanning plot. You can play as monster slayer Geralt of Rivia (natch), roguish bard Dandelion, the cunning sorceress Triss Merigold, or dwarf warrior Yarpen Zigrin. Whether playing the digital or physical edition of The Witcher Adventure Game, you’re given over 280 cards and 30 different monsters as you fight your way through well-known locations on a host of evil-slaying quests.

All the different versions are out now, including iOS and Android, so let us konw your thoughts on this new direction for The Witcher.

Valiant Hearts: The Great War is Now on Android

Oh My Giraffe is an Adorable Endless Eater