The Walking Dead: No Man’s Land Gets Season 7 Content 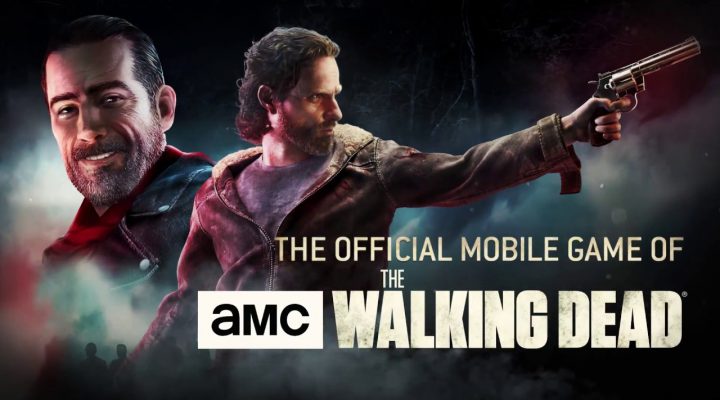 Unless you were otherwise engaged watching Westworld or football on Sunday night and managed to shut yourself off from all social media, you already know that The Walking Dead returned to AMC to begin season 7. It resolved a certain cliffhanger that’s been simmering all summer, and Lucille sent not one, but two familiar characters to the afterlife with no possibility that they would come back as walkers.

(What, you didn’t think we were going to spoil those deaths here, did you? We know how Twitter mobs work! We can, however, point you in the right direction if you must know and don’t want to watch the premiere yourself.)

In any case, it would be folly not to incorporate all the latest happenings from the most popular show on television into a mobile game based on the same IP, and Next Games and AMC are on the case. The Walking Dead: No Man’s Land is getting new weekly content every Monday, starting today, that will reflect the latest happenings on the mega-popular series.

“A game and a TV show have never been integrated in quite this way before, and we owe it to all the incredible support The Walking Dead: No Man’s Land received during its first year,” Next Games CEO Teemu Huuhtanen said in a press release. “We’re excited to work with AMC to expand the connections between the worlds of the TV series and game, giving fans an experience that continues to stay true to the show they love.”

You may recall that No Man’s Land is the official mobile game of the TV series, which helps differentiate it from other titles that focus on the franchise in general and also means that TV-only characters like Daryl Dixon are fair game. Unless he died Sunday night. Heh.

Anyway, the new updates promise weapons and characters you’ll see during season 7, perfect for reliving the emotional roller coaster that is TWD. Get started now and you might be able to wipe that chilling grin off Negan’s face yourself. But I kind of doubt it.

Pokemon GO Wants You Back Outside for Halloween