The Simpsons Tapped Out Monorail Update Pulls into Station 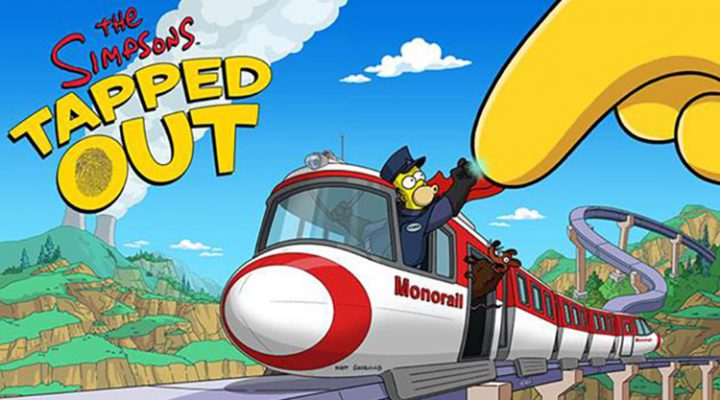 You know, a game with an update is a little like the mule with a spinning wheel. Nobody knows how he got it, and he’s danged if he knows how to use it.

If any of the previous paragraph made you giggle or snort, you’ll be exceedingly happy with the latest update to The Simpsons: Tapped Out. The game has just added the sort of technology that we’ve seen in Brockway, Ogdenville, and North Haverbrook — and by gum, it put them on the map! That’s right — players in The Simpsons: Tapped Out can now build their very own genuine, bona fide, electrified six-car monorail. 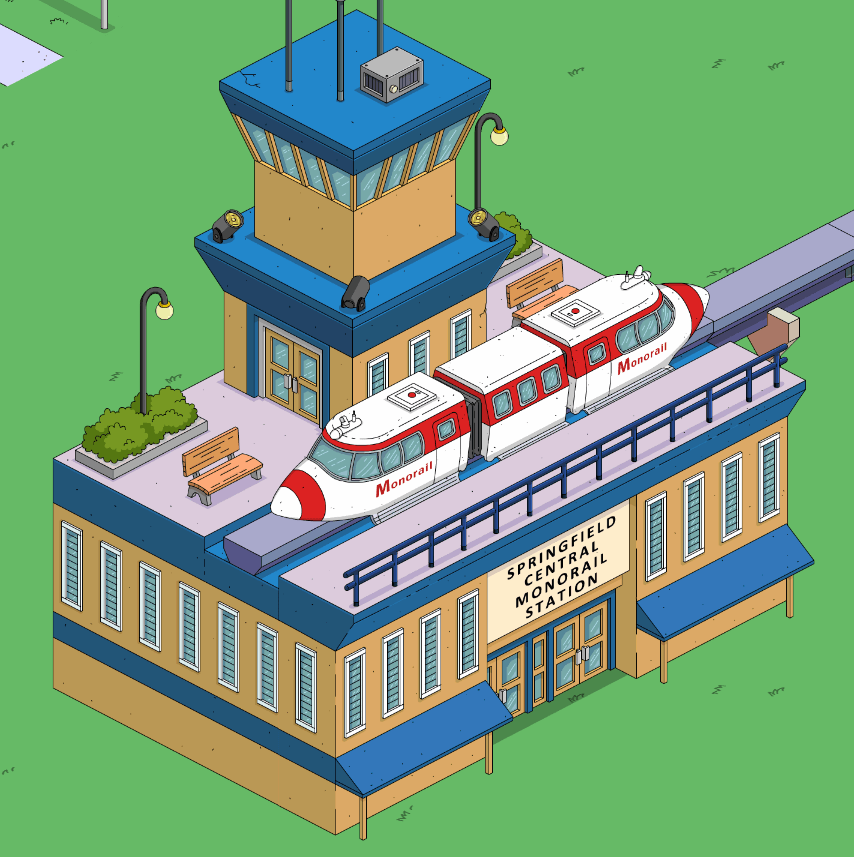 (Now that the song is stuck in your head, go listen to it on YouTube, along with some actual monorail protest commentary about a real-life debate in Newcastle).

In addition to being able to build the Springfield Monorail, players will also see a handful of other additions in this update — 5 new characters (including Sebastian Cobb and Conductor Homer), 13 new buildings, and 31 new decorations.

The update is live now, and is free for new and existing players alike. You can download The Simpsons: Tapped Out for free from the App Store and Google Play.