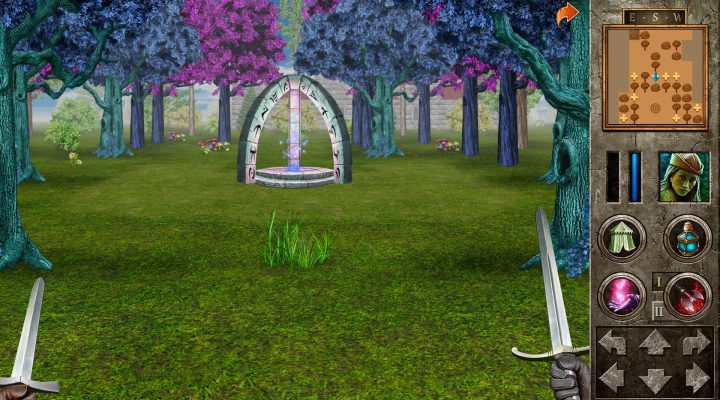 The Quest is an engrossing, epic turn-based first-person RPG series with an interesting history. It was originally released on iOS in early 2009 and was already an ambitious effort with over 50 hours of gameplay (not including aimless wandering and mushroom-picking). Over the next seven years, developer Redshift and partner Zarista Games released 18 expansions for The Quest, each of which added dozens of new events and locations to the game, not to mention hundreds more hours of gameplay. While each expansion could be played as a standalone game without owning The Quest, they also worked as extensions of the main app, allowing players to use their current Quest character and travel to the new locations directly from the original world. 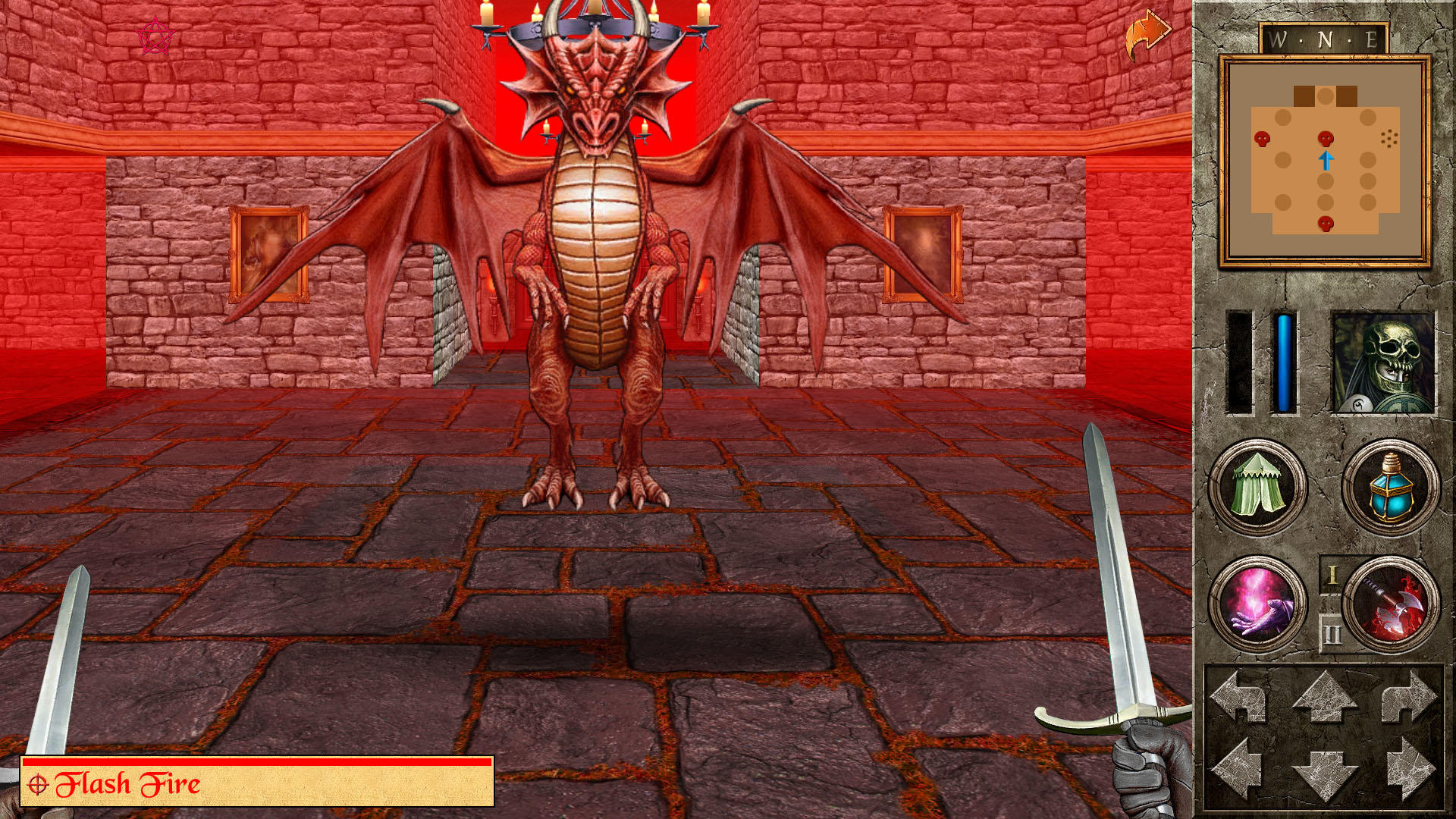 Last year, Redshift upgraded The Quest with an entirely new version of the original game, dubbed The Quest HD. The main change was the completely overhauled graphics, which updated the now-dated 2009 version to a gorgeous, crisp world that looks great on modern devices. A few other changes were also implemented, including an improved UI and better audio, but the visuals were the primary focus. However, as The Quest HD was a new and separate game, the old expansions were no longer compatible with the enhanced version.

While The Quest was already a massive game with more content than almost anything else on mobile, the expansions offered not only new missions and characters, but unique enemies, items, and areas to experience. They were also designed for a range of levels, so you could enjoy some expansions with a high-level, post-game character and others would be accessible to brand new players just starting out. Losing access to all of that content made picking between the original, 2009 release—now known as The Quest Classic—and the graphically upgraded 2016 release—now just titled The Quest—a difficult decision.

Thankfully, Redshift and Zarista have begun releasing expansions for the new version, as well. The Islands of Ice and Fire came out in September of 2016, shortly after the remake launched. This was essentially an updated port of one of the largest expansions for The Quest Classic, although it’s intended for characters that have reached at least level 14 in the main game.

Their second expansion for The Quest came out last week, and it’s a brand new addition not previously available alongside The Quest Classic. Thor’s Hammer is designed for brand new and very low level players, making it a great addition for anyone who’s only recently discovered the series through its upgrade. This expansion sends players to the land of Humbria and adds over 40 new quests to complete while there, including conferring with Ice Giants and tracking down the eponymous relic. There are a few more challenging dungeons and also plenty of books to uncover and read for stat boosts, offering useful rewards and bonuses even if you opt to take a higher-level character along for the journey. 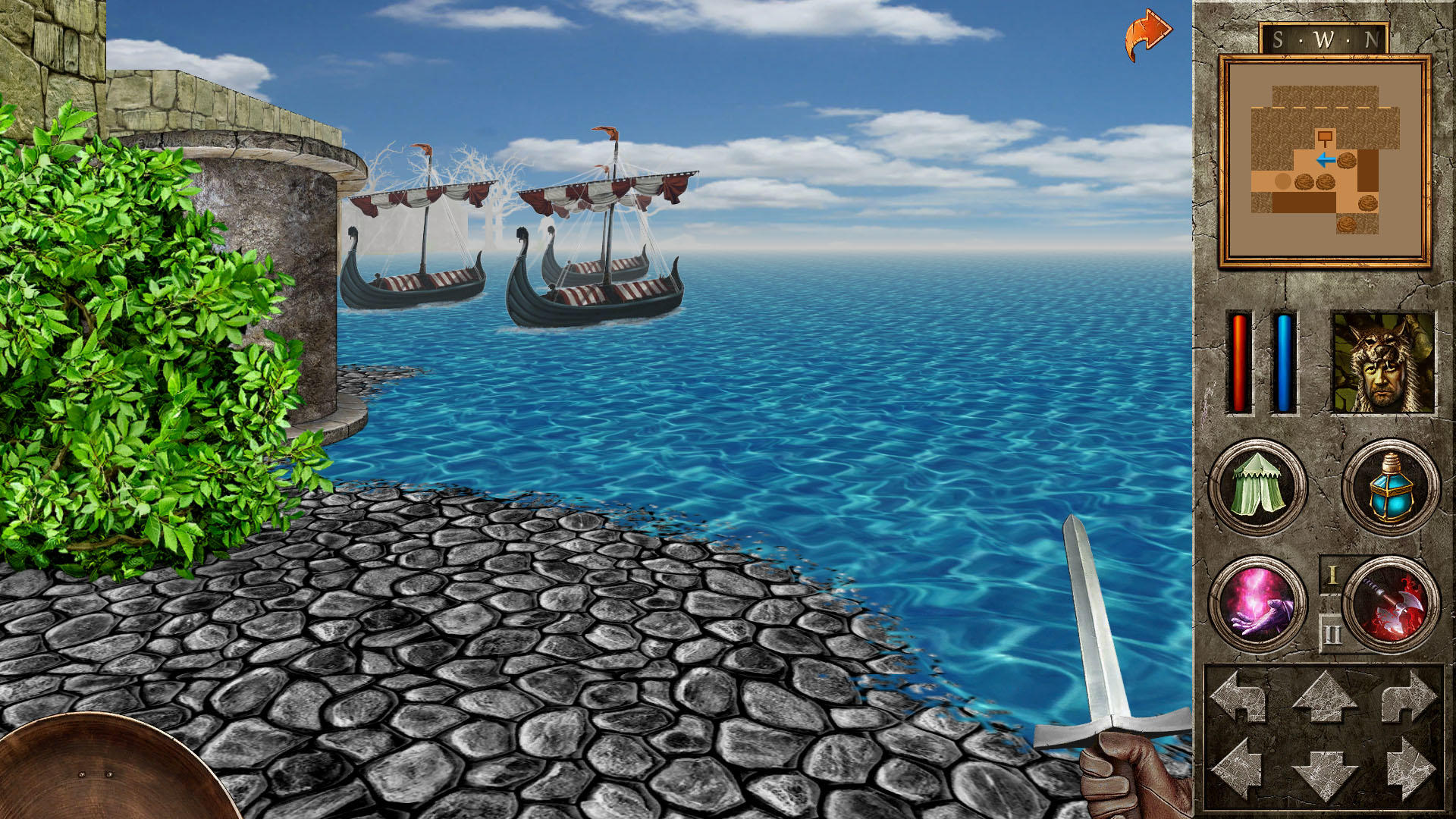 The creators of Thor’s Hammer have mentioned that they’re currently working on porting over another of the expansions developed for The Quest Classic: Hero of Lukomorye I. The Lukomorye series included five separate expansions, with the first boasting 30 hours of gameplay alone. Seeing it being brought to The Quest is even more assurance that over time the upgraded version will be just as supported with extra content as its predecessor.

If you’re new to and interested in The Quest—and really, we highly recommend it to anyone who enjoys open world, sidequest-rich fantasy RPGs reminiscent of The Elder Scrolls series—the updated HD version is probably the best place to start. By the time you finish it—and Thor’s Hammer, and Islands of Ice and Fire—there will almost certainly be even more expansions available to explore and HD lands to conquer.