The Fate of the Furious Comes to CSR Racing 2 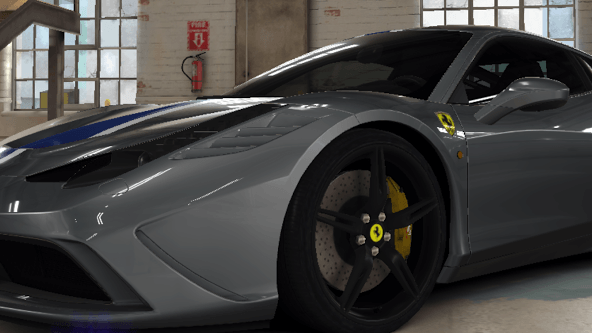 The Fast & Furious movies stopped focusing on street racing and became more general action/heists films about four installments ago, but they still feature plenty of awesome cars every time out. The Fate of the Furious, the series’ eighth film which arrives in theaters this week, should be no exception, making it a perfect companion for mobile racing games — like, say CSR2.

You see where we’re going with this. Zynga announced that CSR2 is getting a little more fast (and furious, one presumes) with the addition of “a multi-month, The Fate of the Furious series of events.” Naturally, you’ll be able to race in and against some of the cars from the movie, including the Jaguar F-Type V8 S Coupé and Bentley Continental GT V8 S right off the bat. Later stages of the events will offer up the likes of the Mercedes-AMG GT, Subaru BRZ and Plymouth Road Runner GTX.

Once you acquire a few of these The Fate of the Furious rides, you’ll need to be able to upgrade them, so it’s good that there will be special Rare Import crates with the parts you need. Finally, you’ll be able to interact with characters from the movie within the story of CSR2, though you probably won’t learn what makes Dom turn against the Family and side with the villainous Cipher, since, well, that would be a pretty big spoiler to throw into a game.

CSR2 was a perfectly fun game even without any movie tie-ins, but this could definitely be the type of thing that can get lapsed players to jump back into the driver’s seat. If you need to fire up the engines for the first time before heading out to see The Fate of the Furious, you can grab it for free from the App Store or Google Play right now.