The Builder Says Sad, Musical Goodbye to Clash of Clans 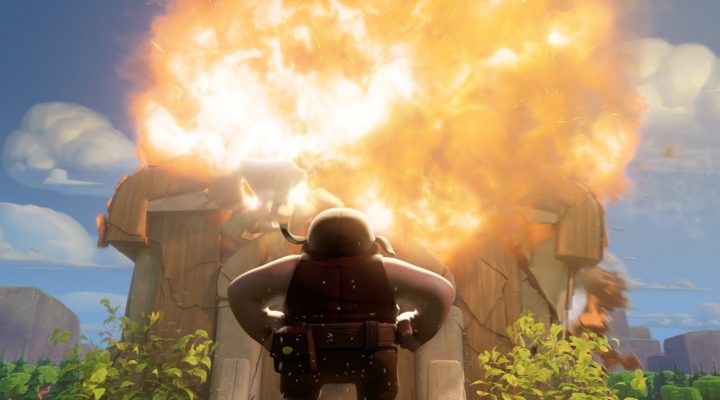 Sometimes a man can only take so much of his good work getting torn down right in front of him before he’s had enough. The Builder has devoted his entire life to creating structures in Clash of Clans, not to mention five years of real life time, only to see them wrecked right before his eyes.

He’s kept a smile on his face the whole time, but even The Builder, it seems, has his limits.

That much was made clear in a brand new Clash of Clans video that was released a few days ago and was trending all weekend on YouTube. It’s an unexpectedly musical and melancholy salute to The Builder as he packs up his bags and heads for greener pastures (though to the honest, the pastures in Clash of Clans are already pretty green, just dangerous). Alas, he ends up flying instead of walking, as you can see for yourself.

So since The Builder is gone, does that mean you can’t … um, build anything? Rest assured that in-game building works the same way it always has, with the final scene in the video providing a big clue as to what’s going on. Barbarians have simply taken over for Builders, as you can see them laboring away on your structures, and their craftsmanship appears to be on point.

But the departure of The Builder hasn’t gone unnoticed either, as this is what you’ll find if you click on one of the Builder’s Huts right now: 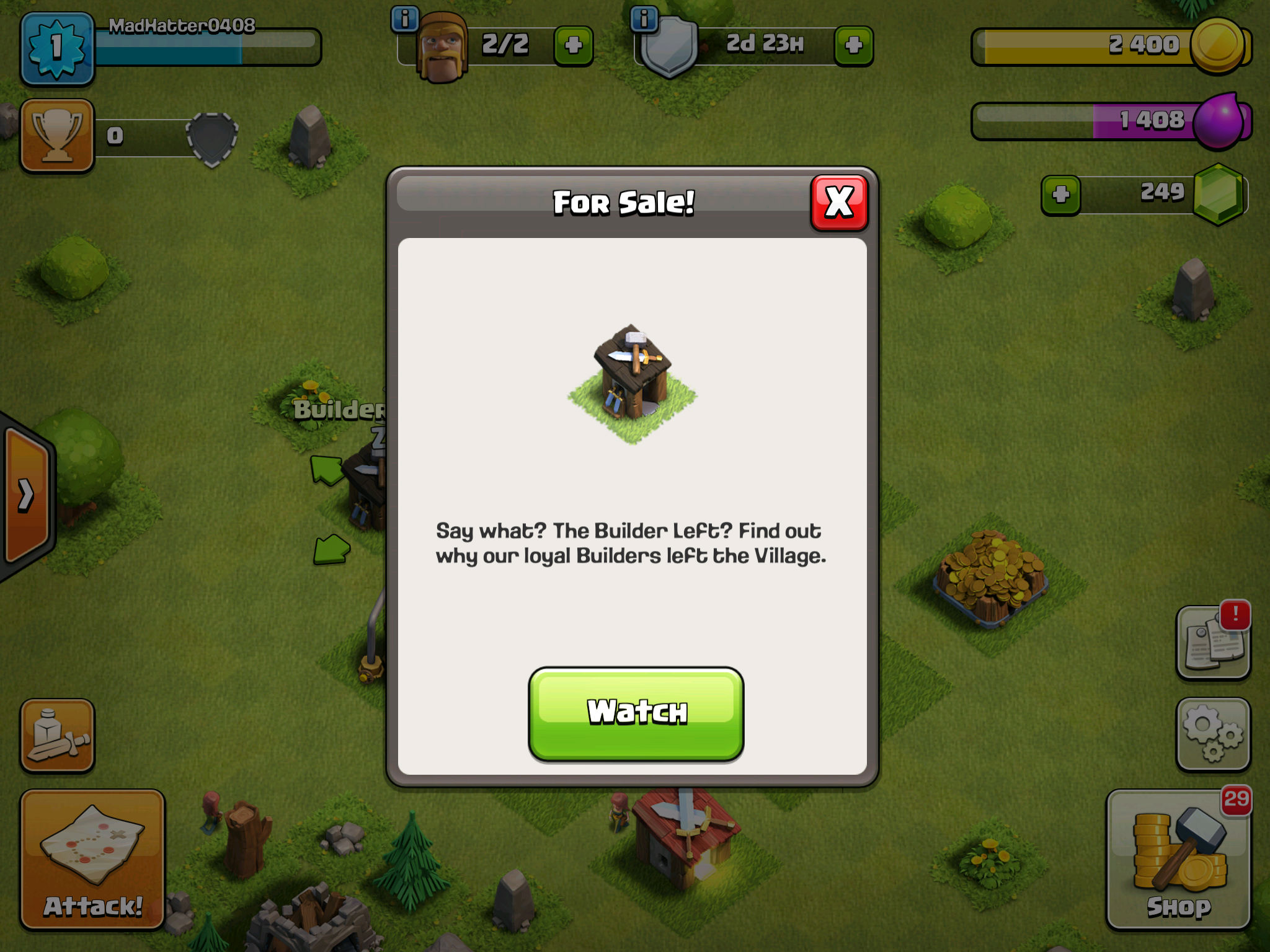 That’s just a link to the video, of course, so Inception!

Seriously, though, this is a fun way of creating a buzz around what could be a minor in-game change or just a hint at future content updates during the fifth anniversary celebration for Clash of Clans, so hats off to Supercell. We’ll keep an eye out for The Builder to see if he whizzes by us in the weeks to come.