The Battle Cats has a Metal Slug Crossover Right Now 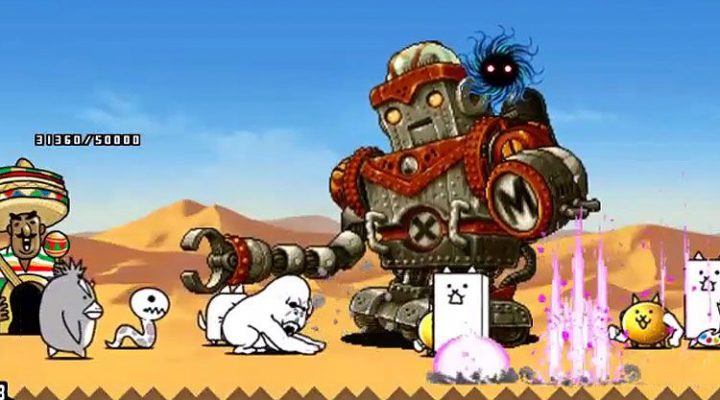 PONOS’s tower defense game The Battle Cats (not to be confused with He-Man’s pine-colored feline steed) is teaming up with SNK Playmore’s action / strategy title, Metal Slug Defense, for a bit of soldier-swapping.

From now through November 4, Battle Cat fans can play special stages that feature characters from the Metal Slug universe, including Tarma, Marco, Eri, and others. If you succeed, you may be able to recruit Hyakutaro, the Metal Slug series’ projectile-slinging POW.

You can also score SNK’s visitors via Battle Cats’s Rare Capsule machine. Heroes, villains, they’re all up for grabs — but only for a short time. Once the promotion’s over, the Metal Slug characters will return home to do battle on their own turf once more (barring whichever characters you nab for your own collection, of course).

What is The Balloons, and What Makes it Fun?

Jetpack Joyride Goes Back to the Future