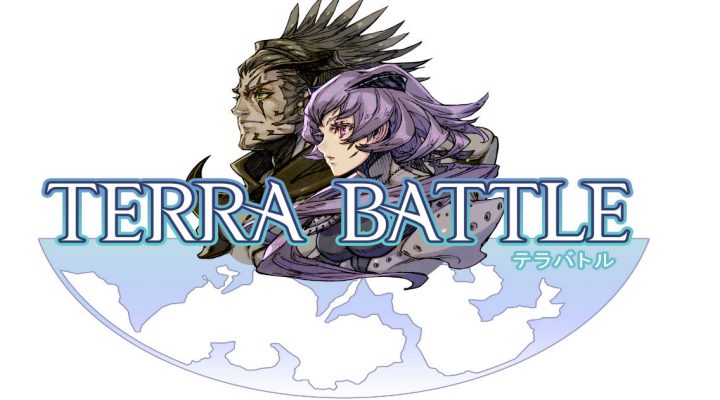 Terra Battle by Mistwalker Games and Final Fantasy creator Hironobu Sakaguchi is a great game – maybe even surprisingly so for a lot of folks that are generally resistant to free-to-play titles. It’s original, it looks great, it sounds fantastic, and most importantly, it’s challenging and fun.

Though it was released worldwide just last fall, Terra Battle has seen over 1.5 million downloads. The game’s rapid rise to success prompted Mistwalker to distribute a press release last week announcing a slew of new content in coming updates, including new artwork and more details about the title’s co-op mode (which is now live).

But of special note is Terra Battle’s online co-op update, which went live this past weekend. Players can team up to complete stages, after which both participating parties will receive free energy. 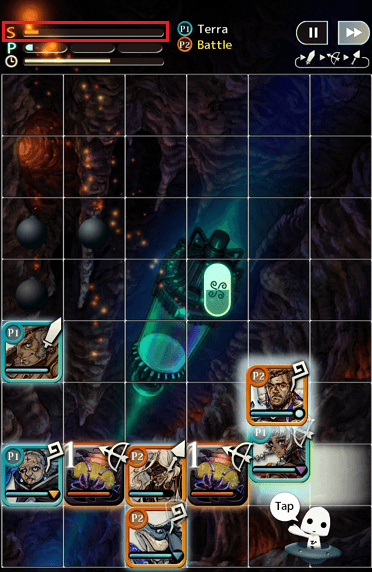 Summons are part of the team effort, too: If a player collects a summon, their partner can fill the summon gauge by tapping on the screen while waiting for their turn. When the gauge is full, the summoned monster breaks free and wreaks havoc on enemies. Hey, performing the necessary ritual to call upon otherworldly forces sure beats staring blankly at the screen while waiting for the other player to make their move.

If they can keep those numbers up, don’t be surprised if you see more big updates like this to hit Terra Battle in the future.