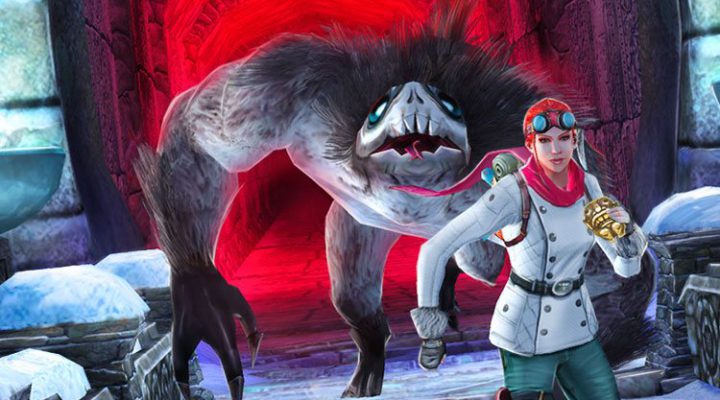 I’ve heard a nasty rumor that it’s going to be a mild winter here in the northeast. I suppose if I want to see snow I’ll have to find it somewhere else — possibly on my phone.

Temple Run 2: Frozen Shadows, an update to Temple Run 2 that brings the icy dangers of winter to everyone’s favorite treasure hunters, is now live on the App Store and Google Play. It’s been quite some time since we’ve seen a major release in the Temple Run franchise, so it’s a little peculiar that the latest entry is an update rather than a standalone app — yet it sounds like this might be the way of things for the franchise in the foreseeable future. 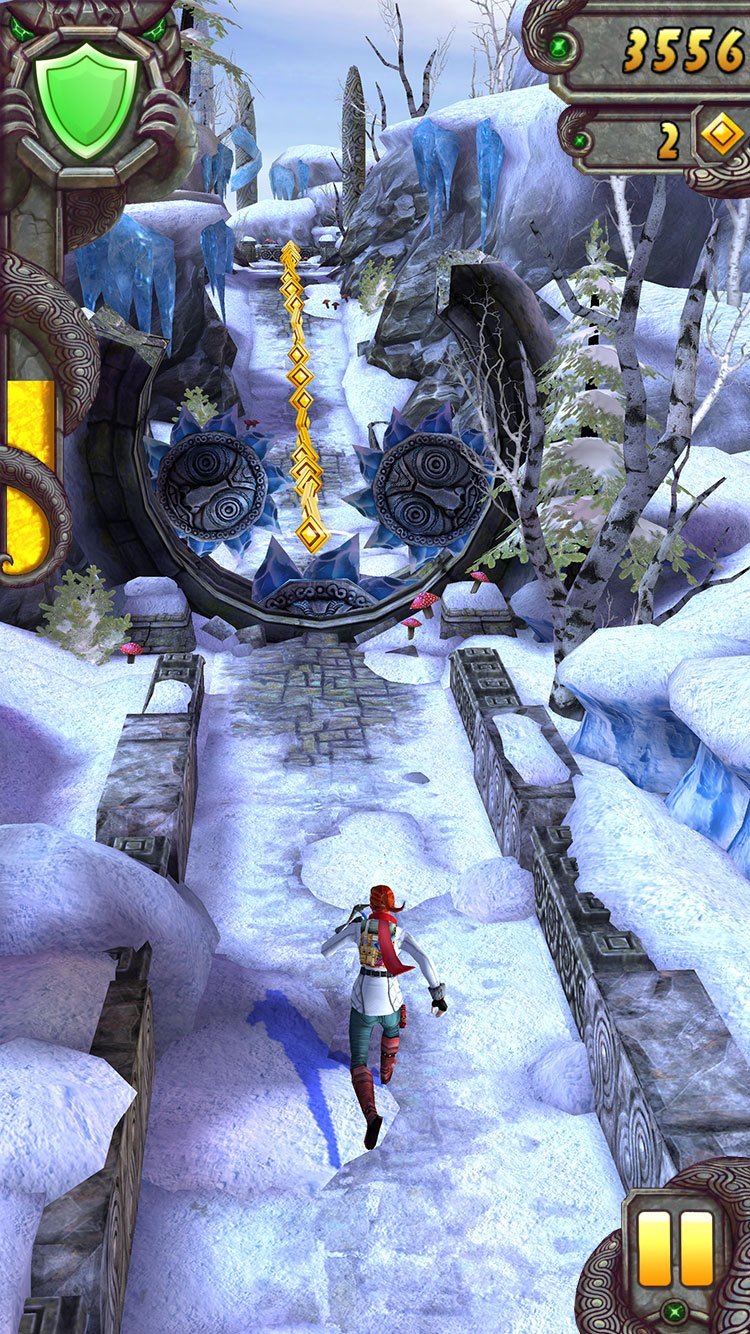 “This is the first in a series of world expansions we have planned for Temple Run 2 over the next year,” said Keith Shepherd, co-founder of Imangi Studios in today’s press release. “Frozen Shadows gives Temple Run 2 fans an entirely new terrain to explore, and a new twist on the gameplay with the ice luge. It’s basically a completely new Temple Run game in an update.”

After spending some time with the game this morning, I’m finding it hard to back up Shepard’s claims about the game feeling “completely new.” This is the same Temple Run 2 you know and love, but with a snowy coat of paint and an icy section where you sled in the skull of a dinosaur — and even this ultimately plays like any other part of the game. 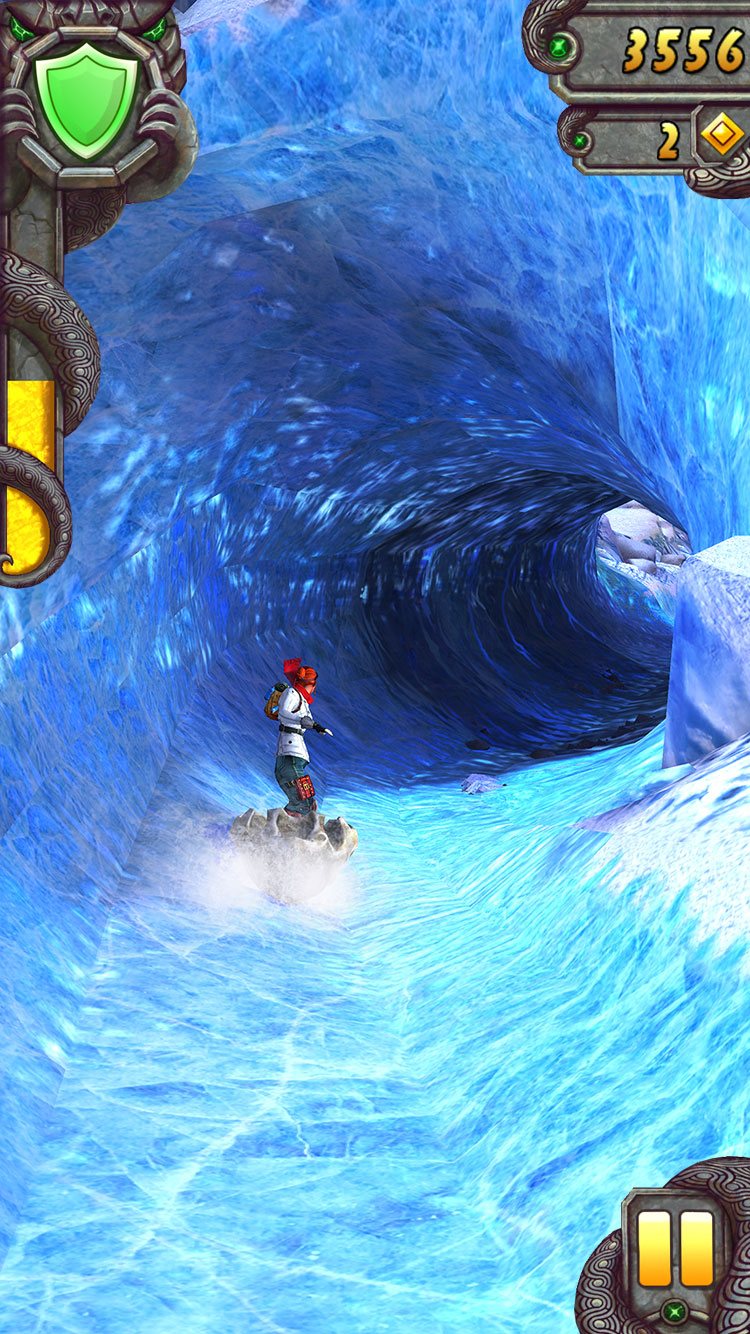 Still, that’s not to say you shouldn’t give it a try. Temple Run is the sort of game that everybody loves yet eventually grows tired of and deletes from their phone, only to fall in love with it all over again when the next game arrives. Be glad you have a good excuse to reinstall it. Temple Run 2: Frozen Shadows is a free update to (the equally free) Temple Run 2. You can download it from the App Store and Google Play.

Tin Man Games Is Trying a Subscription-based Gamebook on iOS