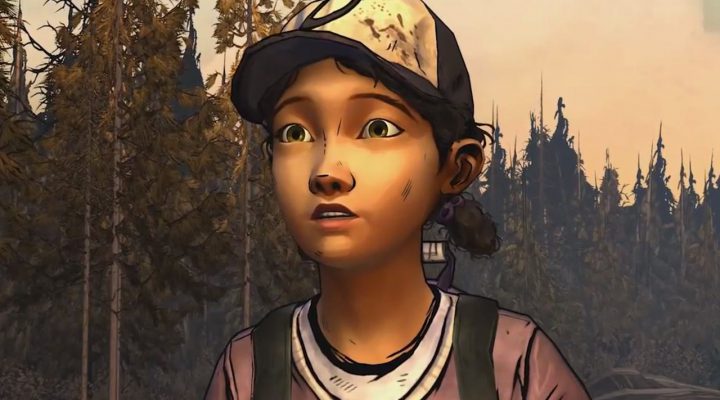 The Walking Dead is becoming an ever more complicated universe to keep track of. You have the comic book series and then the television series that roughly follows its bigger plot points, yet is clearly doing its own thing. Then there is the Telltale game series that ran in the same universe that the comic series did, and Scopely’s Walking Dead Road to Survival which was based in the universe of the television series thanks to the inclusion of Daryl, a character that only appears on TV.

“Together with Telltale, we’re creating new and unique content that remains true to The Walking Dead source material from Skybound,” said Scopely’s COO Javier Ferreira in the press release announcing the crossover. “We can’t wait to see how fans will determine the fates of these beloved characters within the Road to Survival universe.” Skybound Entertainment is the company who handles The Walking Dead comic series.

Scopely’s press release only named Lee, Clementine and Kenny as specific appearances, but promised that more familiar faces from Season One will pop up too. I just hope Carley doesn’t show up …she’s not going to be happy to see me.

The Telltale-Scopely crossover event is taking place in The Walking Dead: Road to Survival right now. Players who log into the game will get a free rare Lee character to use.